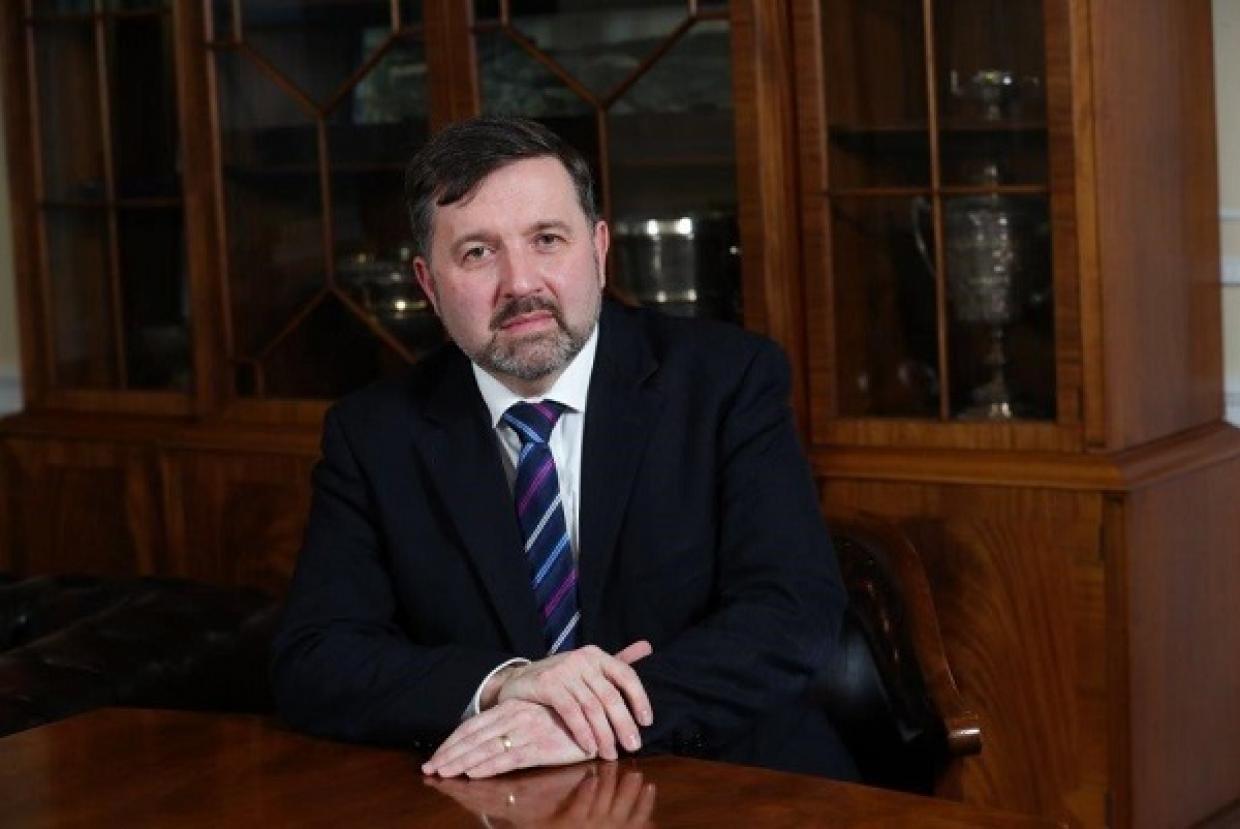 The Health Committee met again today under the redoubtable Colm Gildernew (SF, Fear Manach/Tír Eoghan) to question the Health Minister and his Chief Medical adviser as to how the pandemic was being managed and to review recent figures.

The Chair himself was not happy about testing. Pam Cameron (DUP) was not happy with guidance being given in relation to funerals and Alan Chambers (UUP) was worried about cemeteries.

Pat Sheehan was far from happy with contact tracing having been abandoned on 9 March whilst Dublin has forged ahead under WHO guidance.

Paula Bradshaw (Alliance) asked about clinical audit.  Dr McBride said that "this virus would not be tested into submission" contradicting Dr Mick Ryan of WHO who urged "hunting down the virus",  after his experience fighting Ebola in West Africa.

There would be GP surveillance through 'spotter' practices in Belfast, ignoring west of the Bann, but these are a poor substitute for rigorous antigen and antibody testing and scrupulous contact tracing in a timely fashion — as the 1500 contact tracers have been doing from Dublin.

With regard to spotter practices, GP surveillance is not all that good for flu so why for Covid-19? Answer: the Health Department doesn't have the wherewithal to test, test, test.

The Chief Medical Officer held out the hope of a cadre of trained Environmental Officers and students and a telephone App which could phone Dublin...sometime in the future.

Talking to the CMO in Dublin seems a poor substitute for following the guidance of WHO, Geneva, rather than following Hancock’s’ Half Hour.

Looking across the spectrum of those who are charged with tackling this crisis, I believe too many think that it is a rehearsal, maybe for a second wave.

But the reality is that we heading towards being the worst for pandemic deaths in Europe because the UK Government took a cavalier rather than a rounded head approach.

They didn’t decentralise public health sufficiently, didn’t start testing and rigorous contact tracing immediately, wouldn’t procure personal protection equipment, didn’t ring-fence care homes, prisons, detention centres and other vulnerable institutions, didn’t procure ventilators and Oxygenators with the EU and did not do enough to develop care of the dying and the bereaved.

All these failings will hopefully be explored in a Grenfell Tower style public judicial inquiry (and local inquiry) so that we can learn for the next time and do better for our people.

Pam Cameron in addition to concern for funerals was concerned about a constituent who needed a test but was assured by Minister Swann that this would be available at a drive-thru centre. Not much use if you don’t drive and/or don’t have a car. The production of an NHS badge would assist he suggested. Hard to get when our health service is NI Health and Social Care Services with the letters HSC clearly on every nurse uniform, on the side of every ambulance and on the signs of every hospital and clinic.

NHS England is a distant cousin and after this we may not even write, preferring our friends in the HSE, Dublin.