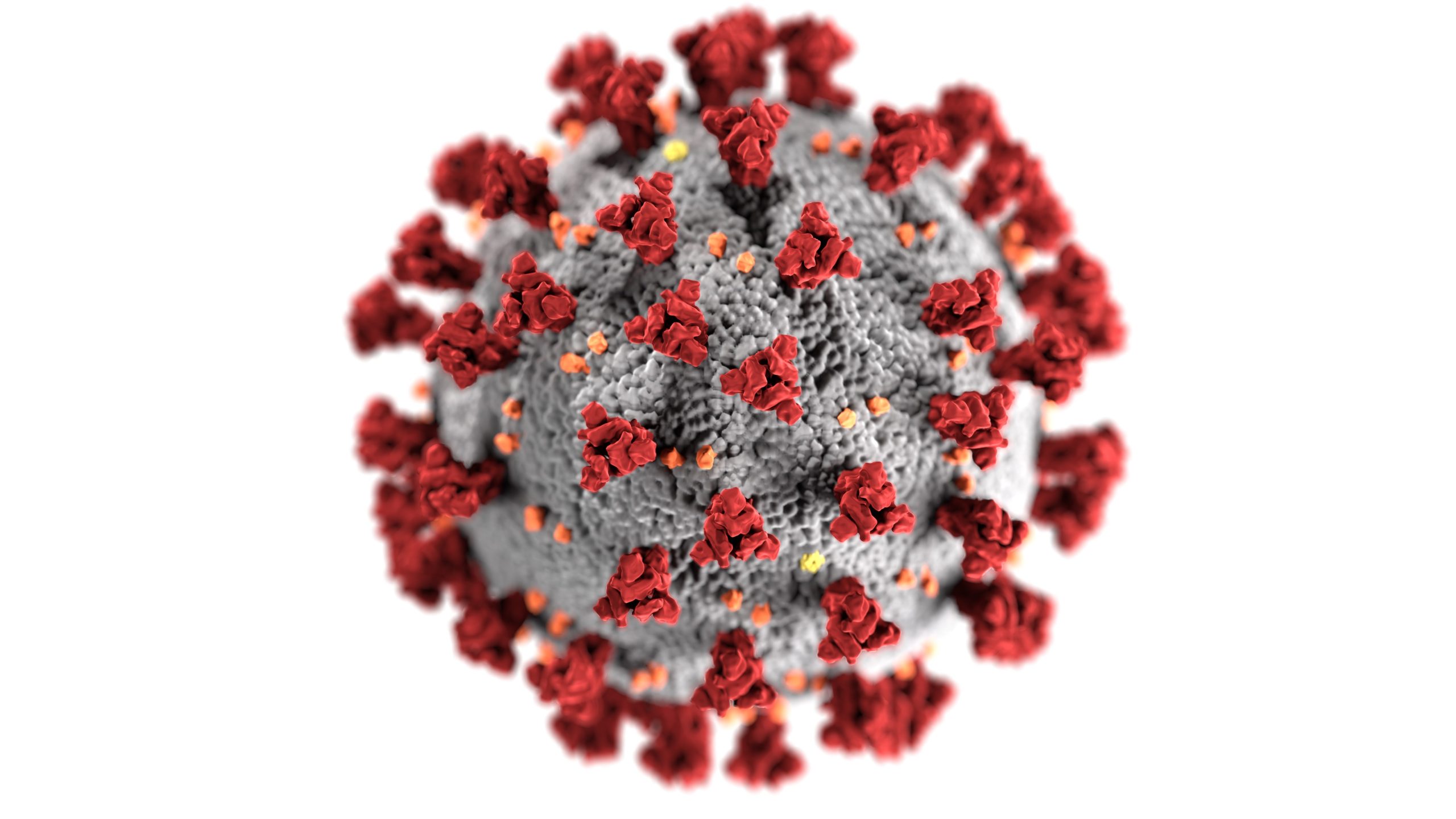 FALLOUT: The Coronavirus response by the Department of Health raises many important questions which may only be answered in the courts or at a public inquiry.

As Robin Swann dons his Orange regalia today to wait by the door for a socially-distanced Orange band to pass, he will be mindful of Sunday newspaper reports that his counterpart Matt Hancock in England is to be sued by relatives of those who died in care homes and that solicitors in Belfast are preparing cases for the relatives of those who passed away in care homes here.

These legal suits may very well be followed by a public inquiry.

Most will have heard of the debacle in our care homes.

First the problems in Dunmurry and then the deaths in west Belfast followed by Clifton Nursing Home.

At the start of the pandemic most in public health, if not at Castle Buildings at Stormont, realised that infection by the virus would be amplified by certain institutional settings such as prisons, care homes and factories.

The government had organised operation Cygnius as a dry run for a pandemic and parliamentary draftsmen had prepared the Pandemic Influenza (Emergency Provisions) Act 2020 — from which the Assembly downloaded its regulations.

It was apparent that hospitals were to be prioritised over care homes.

He was apparently fearful of footfall at a time when inspections might have been crucial. This was in a period when nurses in care homes were having difficulties in getting adequate supplies of personal protection equipment.

Care home deaths have been a feature of the pandemic in most countries but that is no excuse for not doing all that could be done to minimise deaths.

Additionally, the treatment of RQIA board members and some staff has left a lot to be desired.

There seemed to be a fear after Italy's experience with the virus that intensive care units would be overrun — though less attention was paid to Italian papers reporting that fewer respirators would be needed.

There were local reports of nurses being told to accept patients from hospitals with unknown Covid status and doctors unhappy with ‘guidance’ being issued about death certification and being asked to staff local Covid Units.

Things came to a head at the RQIA when nine non-executive board members were unhappy about information being relayed from the Department of Health and the tone of a briefing from a senior official. They followed their chairperson in resigning.

A statement issued on behalf of the former board members said they had been “left with no option but to resign”.

The statement claimed the Department of Health had made a number of “critical decisions” with no input from the board of RQIA, adding that “no information was made available in advance to explain the rationale for them”.

“Board members could not be expected to stand over significant decisions, taken in the name of the RQIA, when they played no part in the actual decision-making process,” the statement said.

According to the former board members, the decisions included:

The statement added: “In the Board’s view, these decisions diluted the RQIA’s independence and critical function as a regulator to maintain the protection of vulnerable adults in residential and nursing homes during the Covid-19 crisis.”

The former members further stated that the Department of Health had proposed replacing the Acting Chair with an interim Chair.

“Board members were not prepared to countenance this as they had full confidence in the Acting Chair of RQIA, who is held in the highest esteem for her professionalism and integrity,” the statement said.

“In the circumstances, the entire Board of RQIA was left with no option but to resign.”

The redeploying of senior team referred to the loss of the RQIA chief executive Olive McLeod and the moving of their doctor to the Department of Health.

The minister made it clear later that these officials represented him in the arm's-length organisation.

The Minister agreed to a review of the resignations but there are genuine concerns about the independence of that review.

He tasked the Department of Health Permanent Secretary Richard Pengelly secretary with writing the terms of reference for a review, and David Nicholl, who has trained non-executive health board members, was asked to undertake the review.

In a statement, they said: "It is the considered view of former board members that the review as proposed lacks credibility in that it neither addresses fundamental aspects of the Department's behaviour or that of its senior officials, which left board members with no other option but to resign."

The former board members also said they were concerned over a potential conflict of interest in the Permanent Secretary drafting the terms of reference "when he, along with the Chief Medical Officer, Dr McBride, have been centrally involved in issuing directives and making key decisions for which the board of RQIA had no input and could therefore not stand over".

They added: "The review also needs to address the actions of senior officials in the Department of Health who by-passed the authority and accountability of the board at a critical time and, without reference to the board, redeployed the RQIA's most senior staff."

There is real concern that the Department of Health is attempting to mark its own homework.

The Health Committee has met in camera to discuss the situation. Their next steps will be watched with interest.