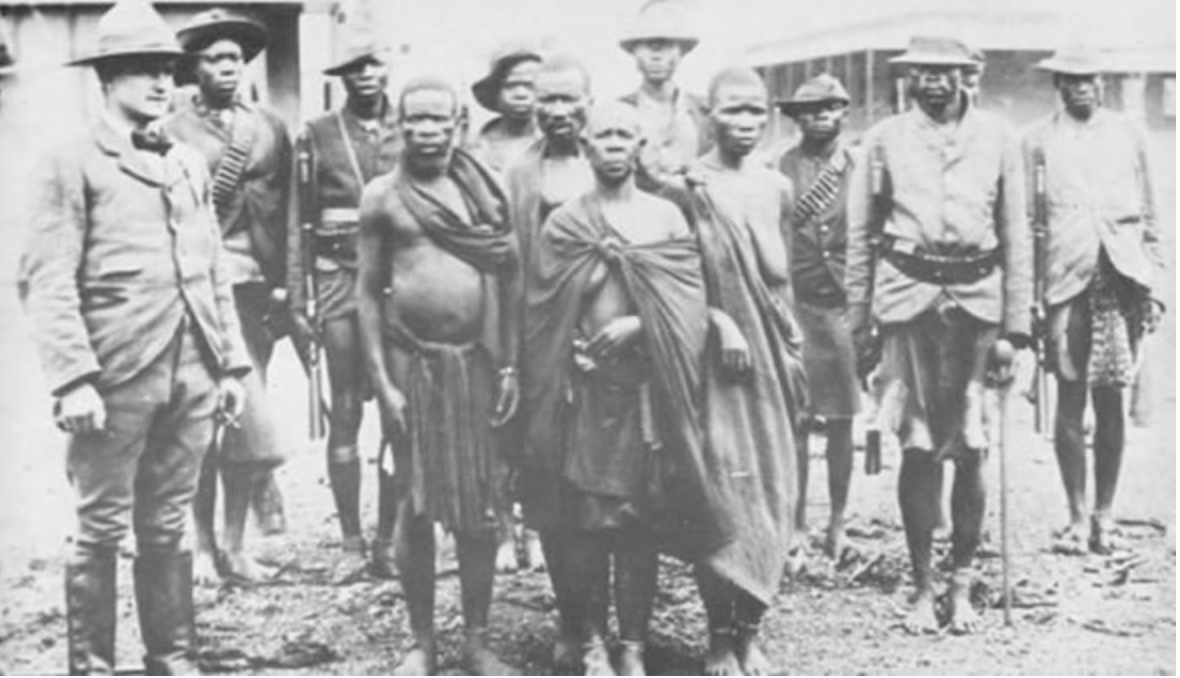 SCHOOLS should be allowed to independently decide the content of their history syllabus. If some schools prefer to give their primary and high school children an emphasis on Eurocentric history, so be it.

This choice should be allowed for schools that are determined to prepare their students by teaching in-depth histories of the world, especially of the colonial legacy. Damage control at an early age will not help school children, they must be told the truth about what colonialism truly entailed.

At near-end of colonialism in Africa;  it didn’t end. The ‘wind of change’ speech made by British Prime Minister Harold Macmillan in 1960 was meant to cut the chains of imperialism.

The Colonial Office in London had been receiving quirky intelligence briefings that perhaps African nations were finally ready to govern themselves.

The primary reason for this change was the sustainability of the colonial project – the wealthy landed class and aristocracy could not afford its mistakes anymore. The Book of Proverbs in the Bible is the one place in that book that either made me smile or completely irritated me. That book says one thing the colonial project must never forget; as a dog returns to his vomit, so a fool returns to his folly.

Macmillan foresaw the misfortunes of the folly, he accepted and made the declaration that the old book must be thrown away and a new beginning should follow. That was then. The consequences of that speech were not studied in detail, how future generations would cope with the sum total.

I attended a Black Lives Matter online meeting at which a sadistic colonial event was mentioned by a family member of the victims.

The claim that the Natural History Museum of London may still be illegally keeping dozens of skulls of African leaders who were butchered in present day Zimbabwe is a testament to the ethics of museums as part of British culture. It is a degrading affair to the whole of the African continent that this historical matter of Black Lives has been forgotten.

Cuthbert Arutura told us that his great grandfather was one of the people whose heads were brought to Britain as trophies after the 1896-1897 Chimurenga Wars.  The Natural History Museum has a collection of over 20,000 human remains.

It is still yet to honour the requests worldwide to return the human remains to respective countries. When Britain founded the Commonwealth as a post-colonial project, it conveniently forgot that there is a skeleton at the feast. Arutura said that he had been in contact with a deputy leader of one of the political parties here in Northern Ireland to start making a ‘return the skulls’ campaign, at least in parliament.

This legacy will only prolong the hurt and pain of what Africa has endured for a very long time, the dual oppressions of slavery and colonial subjugations.

Deep sorrow and condolences from the African-Caribbean community in Northern Ireland to the family and friends of young Noah Donohoe for their loss. The tragic death of this promising young man warrants a full investigation.

Elly Omondi Odhiambo is a Kenyan writer who lives in Belfast.