OPINION - JUDE COLLINS: In matters of life and death, let's have the truth 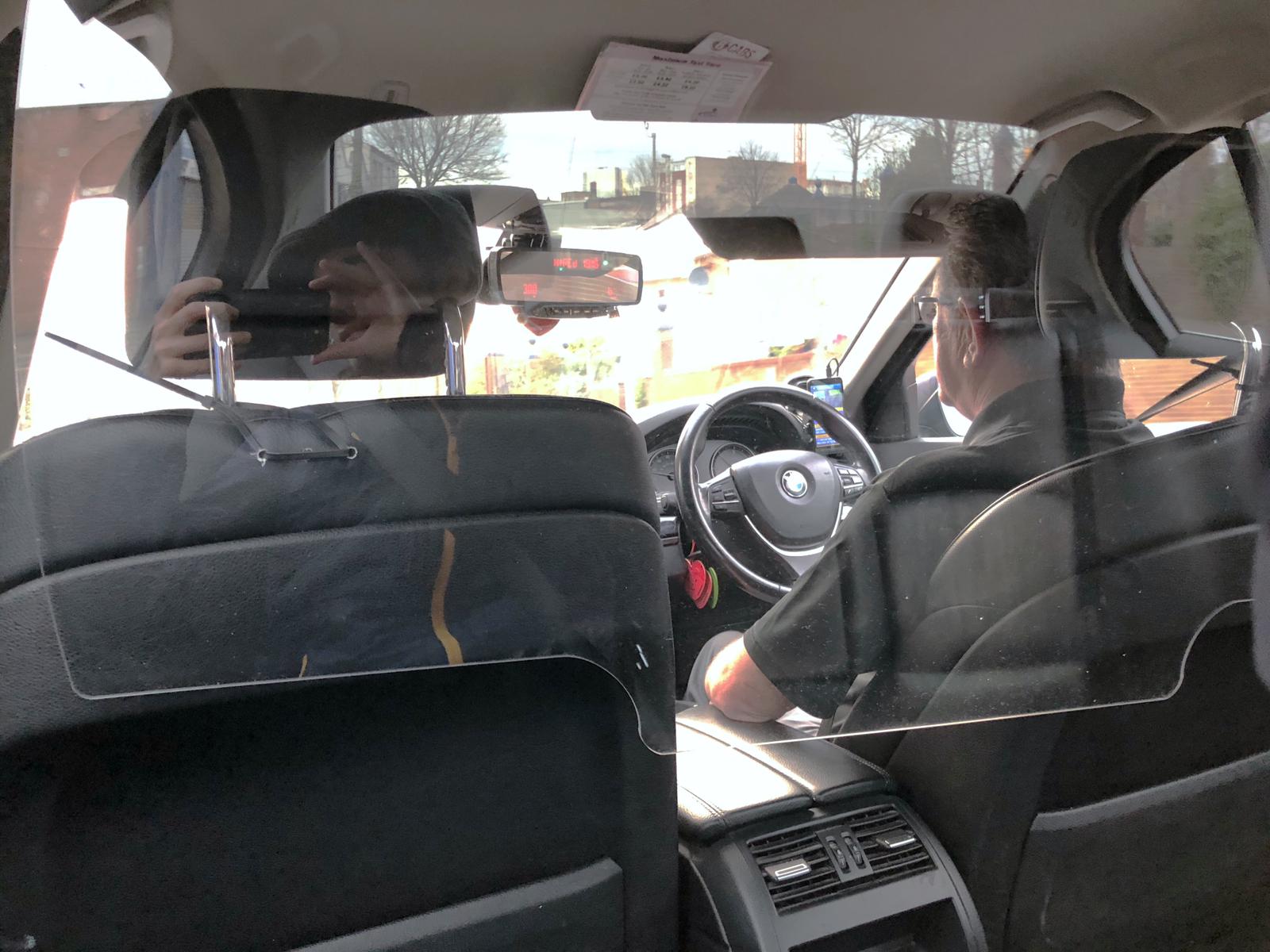 THE NEW NORMAL: A private taxi in North Belfast with a newly-installed protective screen between driver and passengers

One day it will  be over but for now just accept it – it’s a mess!

WHEN you’ve got a huge threat like the Coronavirus, which respects no border and no social rank, there’s a temptation to throw up the hands and say, “It’s a mess. One day it’ll be over but for now let’s just accept it – it’s a mess.”

Right on both counts. It is a mess and one day it’ll be over. But in the meantime we’ve got to look at the threat and consider what can be done.

The US looks like it will become the country that suffers most per capita.  At the time of writing (it’s important to emphasise that – with this virus, a day can alter the total, usually in a bad way) there were over 8,000 deaths and 300,000 cases in the US. What would have helped make these ghastly totals lower? A leader who didn’t lie about it.

On February 7 and on February 19, Trump told the American people: “When we get into April, in the warmer weather – that has a very negative effect on that, and that type of virus.”

The World Health Organisation says the virus “can be transmitted in all areas, including areas with hot and humid weather”.

On February 27, Trump said: “It [the virus] is going to disappear. One day it’s like a miracle – it will disappear.”

The US Director of the National Institute of Allergy and Infectious dSseases said he was concerned “As the next week or two or three go by, we’re going to see a lot more community-related cases.”

On March 23, 24 and 29, Trump claimed that people needed to get back to work because death by suicide “definitely would be in far greater numbers than the numbers we’re talking about (from the virus).”

In 2017, there were roughly 47,000 deaths from suicide. At the present rate of increase, the virus should have little trouble surpassing that figure.


I could go on, but the message is clear: the leader of the US will say anything, true or false, that he thinks will sound good. When the US Surgeon-General urged everyone in the US to wear a mask or some other facial protection, Trump responded by saying: “I just don’t see it for myself.”  What is depressing is that this vain, lying man, who doesn’t think his hairstyle or his orange facial make-up make him look foolish, will probably be re-elected next November.

Closer to home, we’ve had heavy criticism of Deputy First Minister Michelle O’Neill for her criticism of Health Minister Robin Swann and the delay in response to the virus threat.

The criticism comes from unionist quarters and says the Deputy First Minister’s criticism is reducing a massive medical threat to a green and orange argument. Michelle O’Neill has, they say, publicly breached Executive solidarity.


That’s like saying, if you were a DUP member and saw  criminal carelessness in the running of, oh I dunno, let’s say the RHI scheme, you should have kept quiet in the name of party solidarity. But the truth is, if more DUP MLAs had the courage to step forward and break ranks, they would have been applauded by the public.

The same applies in the case of Michelle O’Neill. To point to a failure to act during the month of February and  to point to continued evasiveness when asked about testing and why proper protective gear is not available for doctors and nurses  – that is to attempt to identify the proper response to life-and-death matters.

Guff about the need to show Executive solidarity is to create a distraction.