OPINION - POD DEVENNY: Severely injured on release from jail but new law says I am no longer a victim 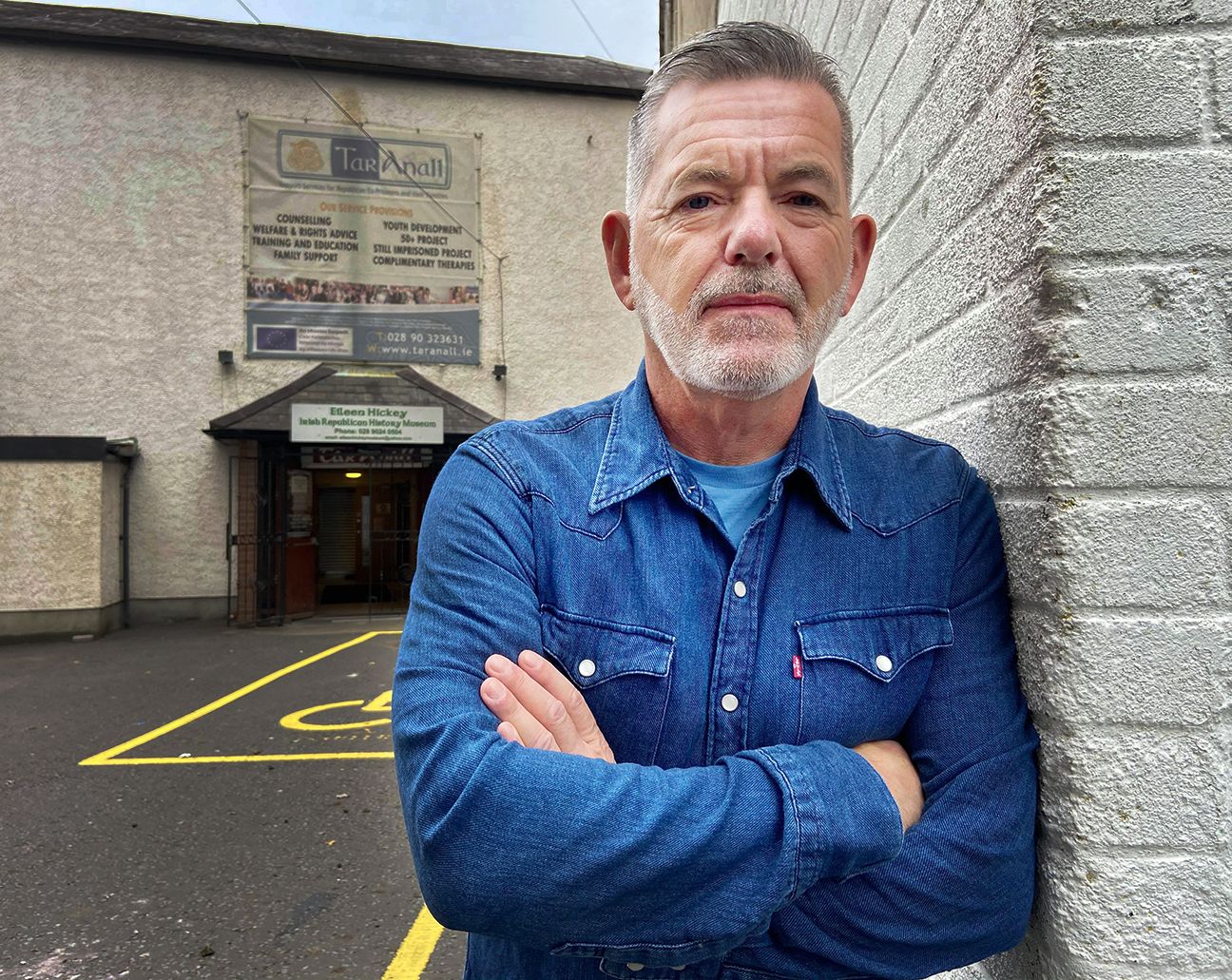 THE peace process here, despite its flaws, is lauded by many who are living through conflict and in war zones in various parts of the globe.  After decades of hard talk and difficult conversations, compromises have been reached and much political blood, sweat and tears has been shed.

Since the signing of the Good Friday Agreement of 1998 political prisoners and the issue of victims have yet to be fully addressed and many outstanding difficulties still remain. Sensitivity, honesty, a genuine political will with strong leadership is required if we ever hope to bring closure to these issues.

Political prisoners were released and many were to the forefront in peace talks and negotiations. In recognition of their crucial contribution to the success and stability of peace, commitments were made about their future. These commitments in the Good Friday Agreement, which were reiterated in subsequent agreements, stated the importance of measures to facilitate and reintegrate former political prisoners into society after their release from prison. These commitments were also in recognition that the vast majority of those who were imprisoned during the conflict, like myself, would never have seen the inside of a prison cell had it not been for the political conflict here.

When it came to the issue of victims, arguably the most sensitive of all the issues, commitments in the 2006 Victims and Survivors Order were inclusive of all those injured as a result of the conflict. These commitments were for ALL victims and supported by all the main political parties.

There are victims on all sides of conflict and none and there is more than one narrative of the cause of the conflict here.

Unless she believes that those who lived through partition 100 years ago and witnessed the Belfast pogroms of the 1920s were not impacted by their conditions, she will agree that we were all born victims into a country that was forcibly partitioned.

The current Stormont Justice Minister, Naomi Long, said recently “we have all been impacted by the conflict”.  Unless she believes that those who lived through partition 100 years ago and witnessed the Belfast pogroms of the 1920s were not impacted by their conditions, she will agree that we were all born victims into a country that was forcibly partitioned. However, whilst we may all be victims by birth, many of us were physically or psychologically injured during the conflict, some of us were severely injured.

This is why the victims issue is back in the headlines. The Westminster Government, on 31st January 2020, the British Government, unilaterally decided to rewrite the definition of a victim by excluding former political prisoners from a proposed Victims Pension Payment Scheme. This decision, which was to suit their narrative of the conflict and protect state forces, contravened the Victims and Survivors Order [2006] and undermined all the agreements since 1998. The Stormont Executive were forced to implement this bad law.

As a former political prisoner who was severely injured five years after my release from prison, I was recognised as a victim under the Victims and Survivors order. I was supported both financially and emotionally as a victim. Now, as a result of the British Government legislation, I am no longer deemed a victim.

This decision has both re-traumatised and re-victimised me and my family. Were all the peace agreements here, agreements that were internationally recognised and admired throughout the world, figments of our imaginations?

Victims campaigners, political leaders, and those who have a genuine interest in justice for those who were severely injured, should challenge this bad law.  It is both morally corrupt and politically motivated.