LIAM MURPHY: Our double-blessing of the Belfast Hills and the historic Waterworks 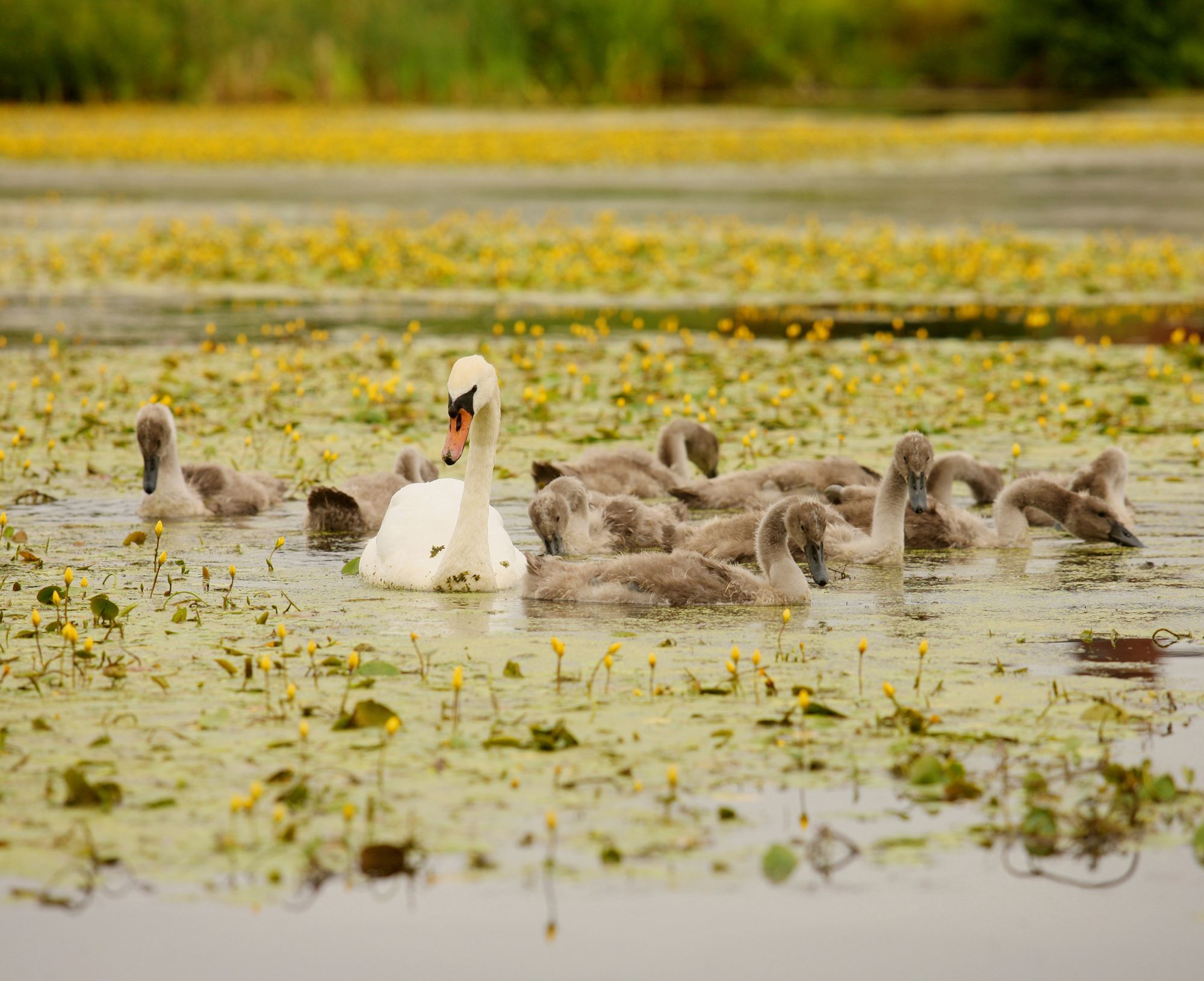 JEWEL IN THE CROWN: The Waterworks is probably one of the most underrated community facilities in the city of Belfast, sitting in a magnificent setting below Napoleon’s Nose and the Belfast Hills

I  FIND myself walking round the Waterworks two or three times a week. Free from traffic, it is an ideal place for walking. It often strikes me that it is one of the most underrated facilities in Belfast. For walkers we have a choice of routes, families can avail of the playgrounds while various sports organisations can use pitches for soccer, Gaelic football, camogie and hurling.

Initially established as a site to supply water for the city in the 1840s, it was decommissioned some 20 years later when a much larger reservoir was built in the hills above Carrickfergus.

In time it has been used for swimming, diving, regattas and model boat racing. When the German bombers attacked Belfast in April 1941 their first target was the Waterworks. It was thought that this was a mistake but it was soon realised that with the damage caused, the water pressure was greatly lowered, making efforts to fight the flames very difficult.

Belfast Corporation took over the facility in the 1950s and many changes have taken place. The upper pond has been stocked with trout  and islands constructed to encourage wildfowl breeding. Today it hosts a wide variety of geese, swans, ducks, coots, cormorants and many other species.

My big gripe is that having been enhanced by the many changes why is still called the Waterworks? But given the partisan attitude to name changes in this part of the world, maybe we should just leave it as it is.

No matter how often I walk round it my eye is drawn to Cave Hill, which is a God-given beauty which we accept automatically. Napoleon’s Nose is plainly visible from the Waterworks.

Our Belfast Hills provide the city with a backdrop, the loveliness of which is comparable to any city in the world. Approaching Belfast on the M1 motorway we see the surrounding hills range from Divis in the south to Beann Uamha, the Hill of Caves, in the north.

An older name for this hill is Beann Mhadagáin. The English interpretation for this has caused much controversy. One school of thought saya it is the Hill of the Red Dog or Fox, while another says it is the Hill of Madagáin, which is probably more correct as a noted figure of that name was progenitor of the clann Gormlaith who inhabited the place later known as Glengormley. Madagáin became King of Ulidia (Ulster) about 838 AD after his father,  Eochaidh, had been murdered by his brothers. Madagáin killed his uncle, Aedh, and claimed the throne, but he later gave this up and became a monk and died ‘in religion’ in 855 AD.

MacArt’s Fort, some 1200 feet above sea level, was a hilltop fortification of which only earth walls are preserved today. The view of the city below and  Belfast Lough, Isle of Man and Scotland on clear days  is unique and well worth the climb. It was most probably named after Brian MacArt O’Neill, who was Lord of Killultagh in the 16th century. Until 1838 the stone coronation chair  of the O’Neills stood here but it was pushed over the edge and smashed into smithereens on the rocks below by those whose loyalty was to a foreign king.

In this era when the dangers of climate change are becoming more and more visible, efforts are being made to use the Belfast Hills to improve our environment. The Woodlands Trust have purchased 250 acres next to Cavehill Country Park with plans to return the hills to native woodland. Over £600,000 has been spent acquiring the site. Two thirds of the land is suitable for native woodland with the rest being used for rich grassland and species such as the devil's-bit scabious. The aim is to increase tree cover to help reduce carbon emissions and tackle the decline in wildlife. The Belfast Hills will become a beautiful habitat for people and nature once again. As soon  as the work is completed then it will be opened  to the public with pathways linking Woodland Trust sites at Carnmoney Hill, Monkstown Wood and Throne Wood in North Belfast to Divis and the Belfast Hills.

Locals were asked to suggest names for the ventures and after over 800 responses the list has been narrowed down to four and these will be put to a vote. The four names are Bellevue Wood, Glas-na-Bradan Wood, Gulliver’s  Wood and Loughview Wood.

It could be said that the efforts to create a natural habitat for fauna in the Waterworks over many years  is now being developed and replicated in a few short months  throughout the Belfast Hills.