LIAM MURPHY: Painting the garden fence is not as easy as it seems to others 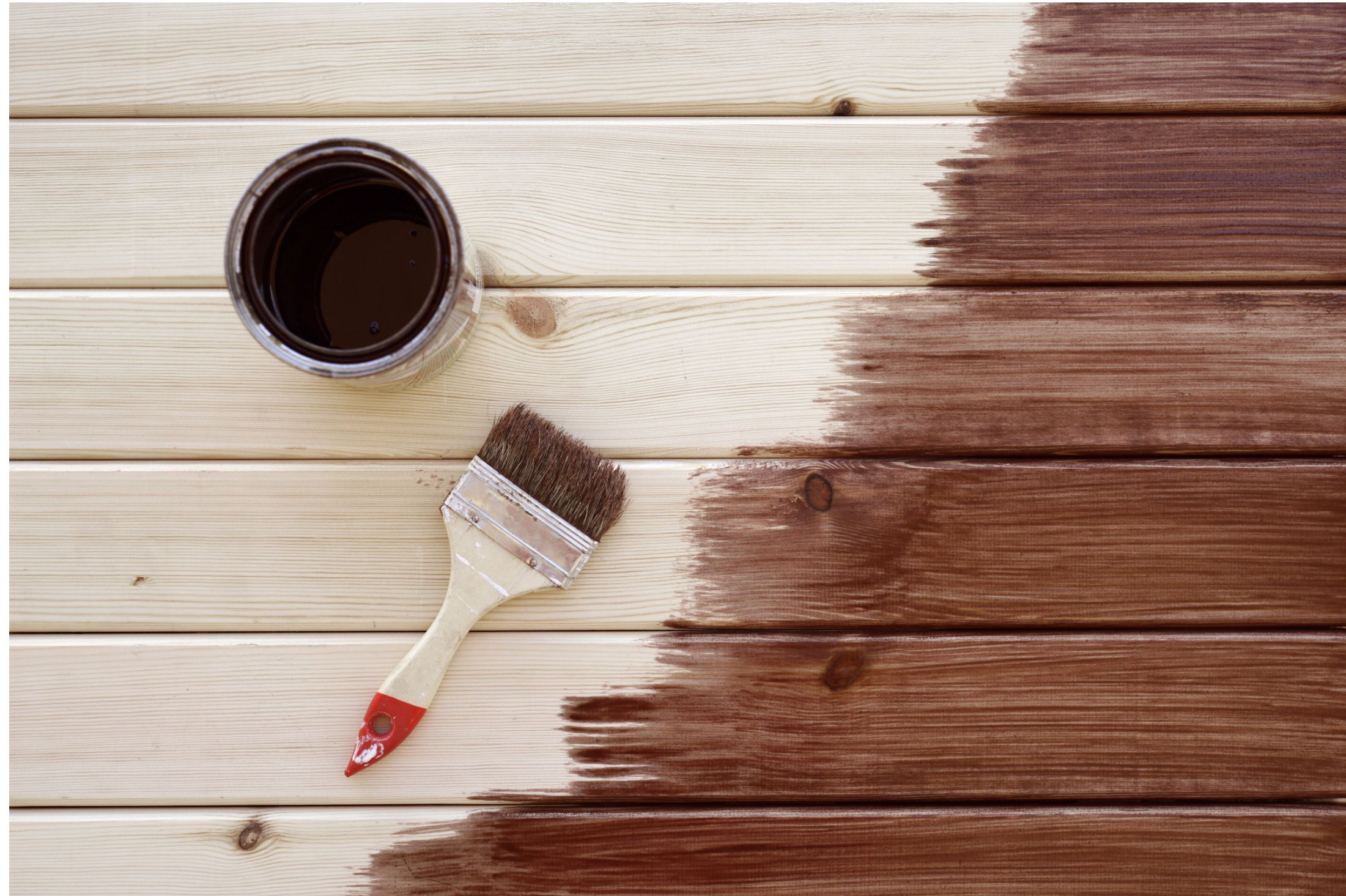 FENCE STAINER: It takes meticuolous planning to paint a fence or a garden table

I found myself thinking the other day that the sooner the pubs are open the better. Away back in April I made the cardinal mistake of telling Wee Jap that when the hairdressers reopen he should get sorted out asap. My big mistake was that I said this within earshot of Billy Gillen. Billy weighed in about possible styles, emphasising that short back and sides has long been out of date. Wee Jap hasn’t been in a barber’s shop for years just as Billy sheds tears when laughing, he shed the crop on the top of his head a long time ago.

Just as Jap was leaving my house last week he pointed at the garden fence and said, “Get that painted before the pubs re-open.” I assured him I would. However, I'm fairly sure that either my wife or neighbour overheard him as he was quite loud and he was laughing as he drove off.

So after a lapse of many years I find myself painting the garden fence. On the question of how often a garden fence should be painted there is some difference of opinion but I have long thought that give a year or two either way I should not let a decade go by without wielding the brush. After all one can't be too careful about one's property and it's as well to do the painting whilst there is something to paint. I must admit that I had thought hard over the summer about starting the job but with the uncertainty about when the pubs and clubs would reopen I postponed the undertaking  rather than be caught out halfway through the job. I even bought some tins of wood stain in Tesco a few months ago but when my daughter told me she had just had a new fence erected in her back garden I gifted the stain and brushes to her.

Now when a room needs papered or the skirting needs a lick of paint or a door needs touched up I have no hesitation in calling in others who have greater claims to craftsmanship than me but when it comes to putting a stain on the fence I’m your man.

The technique of fence staining looks simple to passers-by. I know this when I see them raise their eyebrows as If to say, “he's dipping and sloshing.” Maybe it's my imagination but they all seem to be on the footpath on the other side of the road as they pass me by. Now I admit there is no washing down, no smoothing with differing grades of sandpaper, no flat undercoating. I find if I keep my head down and my right elbow near my side I can get on with the job. However, although the passerby would not see any difficulties, I find that I have to keep my wits about me for every plank in the fence is different!

I have long recognised that someone as finicky and fastidious as Wee Jap would never make a fence stainer. You have to recognise that some planks are more thirsty than others. Experience has taught me to take each plank unawares and slap on the stain before the wood has time to mop it up. To slightly vary the words of Kris Kristofferson’s song it's a case of “One plank at a time, Sweet Jesus.”

Another problem which the likes of Wee Jap are oblivious to, is the appearance of creepy crawlies. You have to  give them a reasonable chance of escape on their wee legs but you can't afford to wait all day and even the most humane fence stain has a fairly high casualty list. This is totally regrettable but death is the price of progress.

The passers-by will also be unaware as they look on this task as a brutish kind of work, that there are advanced mathematical calculations to be made.

While some fence stainers will work away until the tin is emptied or spilt on his trousers, the enlightened fence stainer will do an audit every time he lights his pipe or takes a drink from his flask. Thus if he has stained seventeen out of the one hundred and fifteen planks, he will know he still has almost eighty two and a quarter percent of the work to do. Passers-by will be unaware that the squiggles of stain on the next three or four planks from where he is working are the “sums”.

One of the big advantages in being involved in staining the fence is that you are absolved from doing other chores. I don't have to put out the bins or post letters.  In the past this might have seen me excused from helping with the homework. Passers-by will notice the smudge stain on your nose and realise that as the evenings are drawing in fast,  you are striving to get the job done. It's now got to the stage where no-one could be expected to work in the open after tea.

This year has been a bad year for fence-staining. On some days I got into my painting trousers, brought the stain, brushes and steps out one by one onto the footpath and then down comes the rain! Everything must then be returned to the  garage without any perceived achievement. What appears to be a simple job has become a campaign.

It's now coming into the Christmas season and days are getting shorter. I'm of a mind, what with the dark evenings, the cold mornings and the poor light – not to mention the incessant rain –  to take my Christmas holidays and set a definite target of having the job finished before the clocks go forward for the official start of Summer time.

And when Billy Gillen makes the remark about a good first coat I'll do what I did over a decade ago. I'll bite my tongue and literally “sit on the fence.”