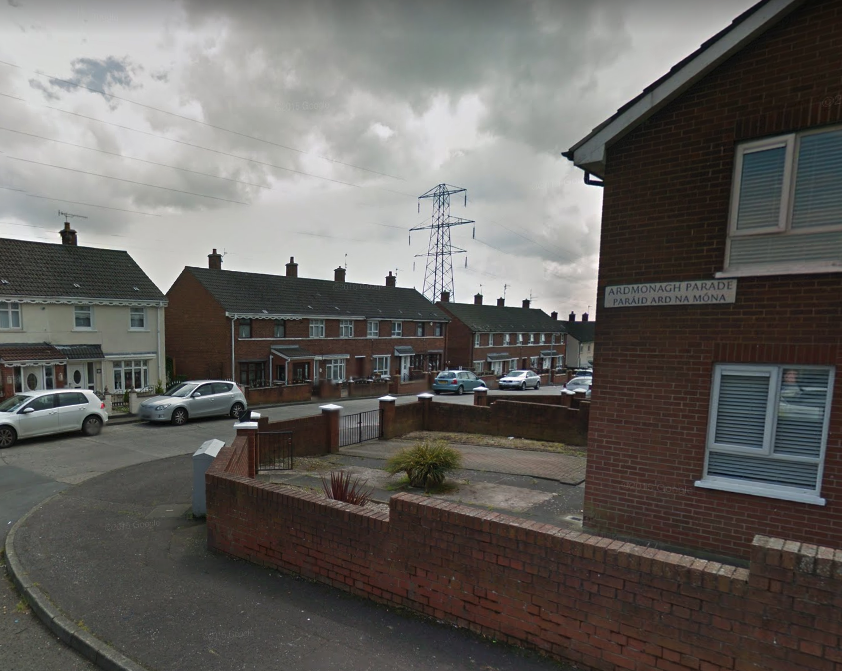 A 20-YEAR-OLD man is in hospital after he sustained gunshot wounds to both his legs in a paramilitary-style attack in Turf Lodge last night.
Emergency services responded to the incident, which happened in Ardmonagh Parade around 10.30pm last night. The young man was taken to hospital where he is receiving treatment for his injuries.
SDLP Councillor Tim Attwood condemned the attack saying: “It is appalling that a young man was shot in a paramilitary-style attack last night”
“In recent weeks sinister graffiti has appeared threatening further shootings. “Twenty years after the Good Friday Agreement there can be no place in our community for threats or violent attacks. We must unite politically and as a community against these attacks.”
Inspector James Murphy has appealed to anyone who witnessed any suspicious activity in the area on Thursday night to contact detectives in Musgrave on 101 quoting reference number 1360/12/04/18 or Crimestoppers anonymously on 0800 555 111.