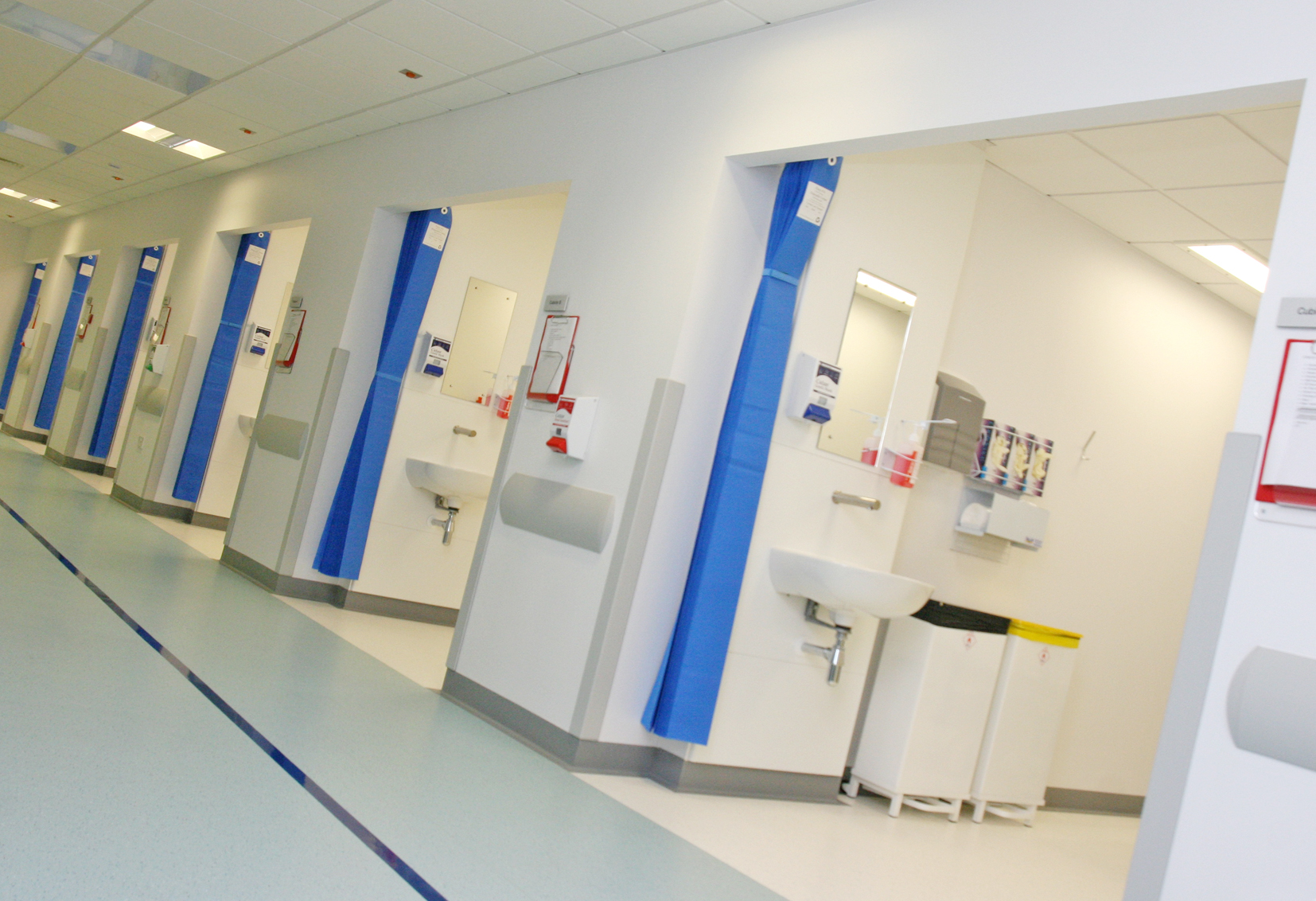 Shocking new statistics profiling West Belfast show that the district has the lowest life expectancy in the North for both men and women.

The alarming figures also confirm that the mortality rate for cancers, respiratory disease and circulatory disease are all higher in West Belfast than the Nothern Ireland average.

The report, produced by the Assembly’s Research and Information Service, provides up-to-date data on the district in key areas including health, crime, education and employment.  The district does not fare well in any of the fields.

Deaths related to respiratory disease, circulatory disease and cancer in the district are higher than the NI average while West comes out on top in the North in the age standardised mortality rate due to cancer (2006-2010) for those aged under 75.

Similarly, as of March last year, there was a higher prevalence of chronic obstructive pulmonary disease, asthma and epilepsy among patients whose GP practice is located in West Belfast, compared to practices across the North.

Lifestyle choices will most likely be a contributing factor in the startling health figures for West Belfast as smoking, drinking alcohol and lack of exercise can all lead to deteriorating health.  However, there are inequalities in the district, says West Belfast MP Paul Maskey who is already working on proposals to address the situation.

“I recently convened a meeting of groups and agencies in the community sector to deal with health related issues and we are currently drawing up a paper looking at health inequality in West Belfast,” he said.

“This report will be finalised within the next few weeks and submitted to the Belfast Trust. In the report, we have come up with ideas and proposals to tackle the problem because the figures simply aren’t good enough.

“We also ask why, with one of the best hospitals in Europe on our doorstep, are people in West Belfast dying younger?  Taking it forward we hope that as well as the RVH, local facilities like Beech Hall are used to their full potential so West Belfast isn’t left behind in the health field.

“There are also projects in the area, like the Healthy Hearts initiative, which are actively working hard to tackle the health problems.

“While the figures are grim and it has been like that for a long time, the seeds are there to help us take action and address the issues.  We don’t see life expectancy changing overnight, these things take years and people must get on board and change any unhealthy lifestyle habits, but it is very much on the agenda and we must be positive about the future.”

Rowan Davison of the West Belfast Partnership takes the lead in the Healthy Hearst in the West initiative.  Healthy Hearts is a cardiovascular strategy for the district that aims to raise awareness, of Cardiovascular Disease (CVD) and involve people in a range of healthy activities. Rowan says the “bottom-up” approach of Healthy Hearts is already proving its worth and suggests the model could be used in other aspects of health.

“The bottom line here is that people in this constituency are dying younger than the average and that gap can increase if you look at more affluent areas,” he said.

“People in West Belfast are also getting sicker earlier, in that many chronic diseases of the heart and respiratory system are diagnosed up to 10 to 15 years earlier, that’s simply a scandal.”

He went on to offer causes for the disquieting disparity.

“There is a very clear correlation between deprivation and ill health, not just here but in inner city Dublin or in cities across the water, it’s a fairly common pattern and poverty is the bottom line,” he said.

“In addition we can’t move away from the conflict and its impact on mental and physical health, research of the post-conflict situation has shown the connection to ill health.

“What we argue is that if you want to fundamentally change things, then you have to change the way you deliver services to make a difference.

“Healthy Hearts is a bottom up approach that has been running for a year with a high degree of evaluation so already we can see what is working and what direction we need to move in. We hope to use the project as a model for future initiatives as it is showing that with engagement and close evaluation, we can make the differences that matter.”