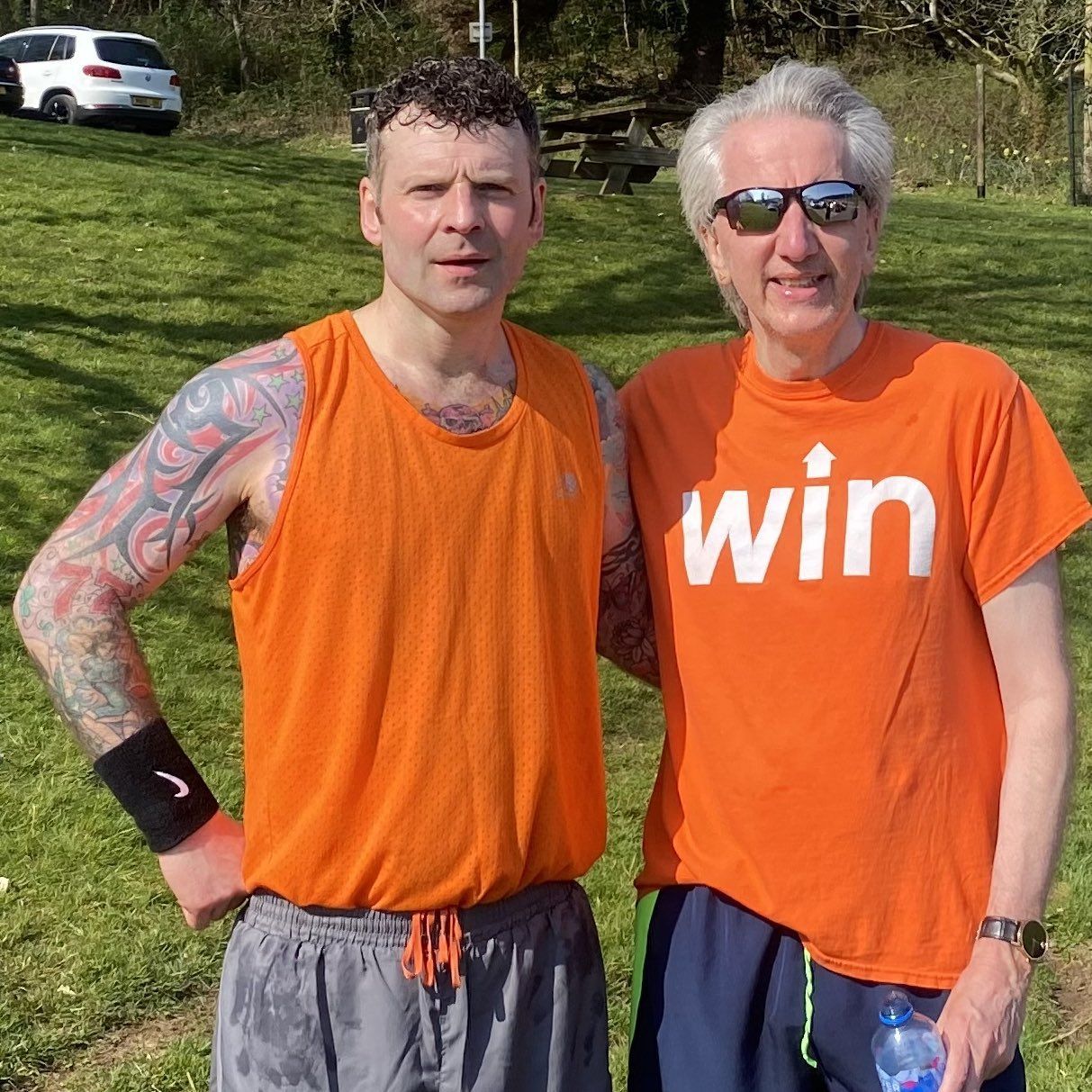 WINNING WAYS: With the running artwork Jamesie McAuley after our first training run for the 2022 Belfast Marathon

You can play your part too by donating via the Irish Echo GoFundMe page supporting WIN NYC.

I had hung up the marathon gutties pre-Covid and eased into a rhythm of regular — but slow and short — towpath sorties.

Until that is, I got to visit New York to touch base with our sister paper the Irish Echo and was met by unparalleled levels of homelessness. Everywhere you look in the greatest city on earth there are distressed homeless — on the train station steps, in the subway carriages, asleep in shop doorways despite sub-zero temperatures, in the hallowed halls of government in Albany, in coffee shops and in stores but mostly, mostly on the streets.

Everyone of these fine folks started life as filled with hope and promise and pride as you or I but along the way, things unraveled. And when you start to slip in America, it's easy to spiral ever-downwards.

A pitiful lack of mental health care programmes, a shameful lack of universal health care, an ocean of addiction, and honest to goodness old-fashioned poverty has scythed through New York in Covid Times leaving real people — individuals with names like Shaun and Tyrell and James or Becky and Bonita and Bridget — on the streets. Sadly no one calls the homeless by their first names much nowadays as these weary souls with their disposable outstretched coffee cups morph into one anonymous, discomforting mass from which we mostly avert our eyes.

Time to “spring” into action 😜

How the most powerful country on earth can't solve its homeless crisis is a riddle I have long ago stopped trying to solve. But for an insight into the dysfunction and dereliction posing as the government response to the misery of not having your own roof above your head, you might find the powerfully moving ten-year epic work of reportage 'Invisible Child' by Andrea Elliott (which follows one homelesss child, the irrepressible but troubled Dasani) instructive.

Fingers crossed that Eric Adams, the recently-elected African-American mayor of New York will have more success in tackling this perennial problem before it reaches the zombie movie-set scale of San Francisco or Los Angeles. Of course, there is no space here for holier-than-thou sermonising: Hard times are a reality for too many Belfast families. And it's only going to get harder for the homeless even if they have Pope Francis in their corner as he reminds Christian leaders more wedded to social mores than social justice that you can't have strong families without decent homes.

For my part, I can only salute those on misery's frontlines — organisations such as WIN (Women in Need) New York City which empowers and supports homeless families by providing sheltered accommodation. Their transformative and life-saving work serves like a beacon on the roiling seas of homelessness. There is, take hope, a safe port at hand.

As our city prepares its budget, we must remember those who supported homeless families during the pandemic. Win supports the #JustPay campaign and urges city leaders to prioritize these essential workers in the budget.https://t.co/LwuFIoQDe0

WIN NYC, under the stewardship of that great ambassador for Belfast Christine Quinn, is making a real difference with their mission to provide "safe housing and critical services to help homeless women and their children rebuild their lives and break the cycle of homelessness".

All of which is a long way of saying that I am coming out of retirement to run the The 2022 Belfast Marathon (slowly) 1 May in aid of WIN NYC. My buddy and running artwork Jamesie is on board as coach — ten miles last Sunday, 15 this morning, 18, inshallah, next Sunday. And the famed Park Run Jim has said I can join his band aiming for a four hours thirty minute finish — as long as I promise not to mooch his energy gels.

You can play your part too by donating to the Irish Echo GoFundMe page supporting WIN NYC. This race isn't lost yet. On your marks... 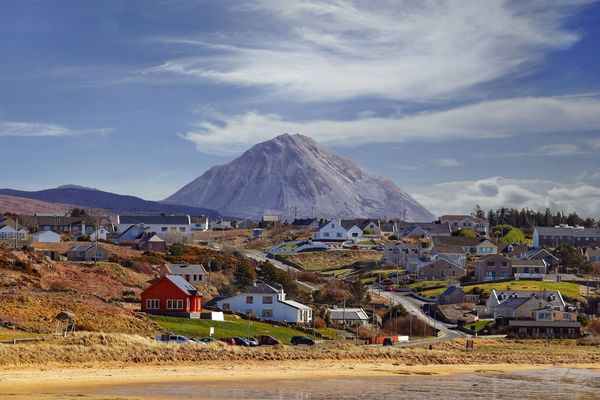 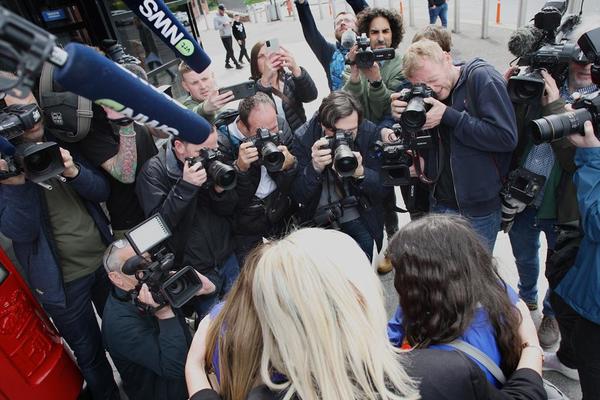 OPINION: It's time for unionists to quit praying for a miracle and make peace with their neighbours 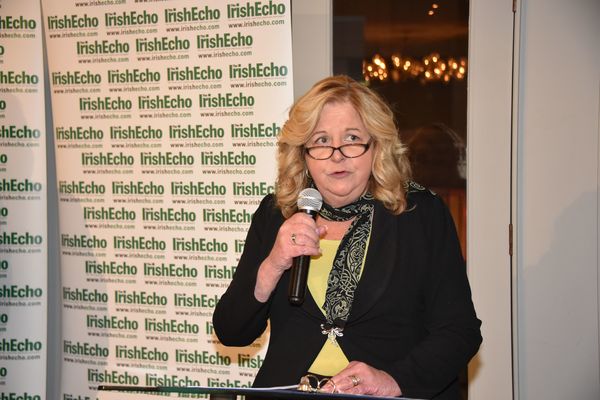