PSNI appeal for shooting witnesses one year on from North shooting 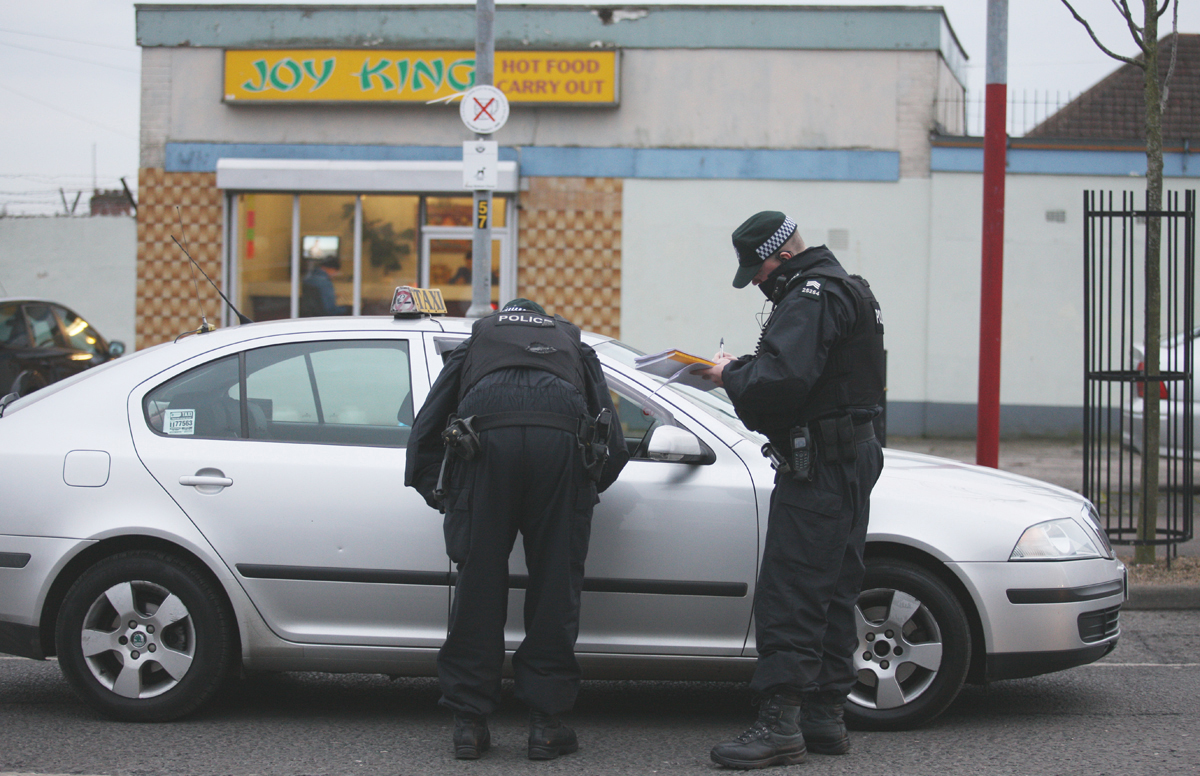 The PSNI have revisited the scene of a shooting in North Belfast that took place a year ago in an appeal for information.

A lone gunman confronted Harry ‘O’ McMahon on Friday January 30, 2015 as he sat in a Chinese takeaway restaurant on the Oldpark Road around 5.40pm.

The painter and decorator was shot once in the back of the head in what investigating officer Detective Chief Inspector Gary Reid said was a “cold, calculated, attempt to kill.”

Mr McMahon survived the shooting but is understood to suffer mobility problems and has yet to fully recover.

No-one ever claimed responsibility for the attack and no motive has ever been outlined by the PSNI.

Detectives returned to the scene of the crime on Saturday night to appeal for witnesses.

“We are renewing our appeal for information in relation to the attempted murder of Harry McMahon,” said Detective Inspector Reid. “Mr McMahon was shot in the head and seriously injured inside the Joy King Chinese takeaway on the Oldpark Road in North Belfast at around 5.40pm on Friday 30 January 2015.

“Mr McMahon had driven to the takeaway in his van and parked outside. He got out of the vehicle went inside and was shot once in the back of the head whilst inside the premises. This was in front of a member of the public and their young child.

“We believe that one man was involved in the shooting. He made off in a blue coloured Vauxhall Astra estate car, vehicle registration number ANZ 5590, which was found on fire in Torrens Gardens less than a mile away, a few minutes later. The car may have broken down and may been pushed off the road.

“In relation to the blue coloured Vauxhall Astra estate car, we are also keen to hear from anyone that may have information linked to this vehicle. We believe the vehicle was purchased on 20th January 2015 in the Newtownabbey area and was perhaps stored in a garage or outhouse etcetera.

“We are appealing to anyone who may have witnessed this incident or who may have information about it, to contact detectives on the non-emergency number 101. Or, if you would prefer to provide information without giving your details you can contact the independent charity Crimestoppers and speak to them anonymously on 0800 555 111.”