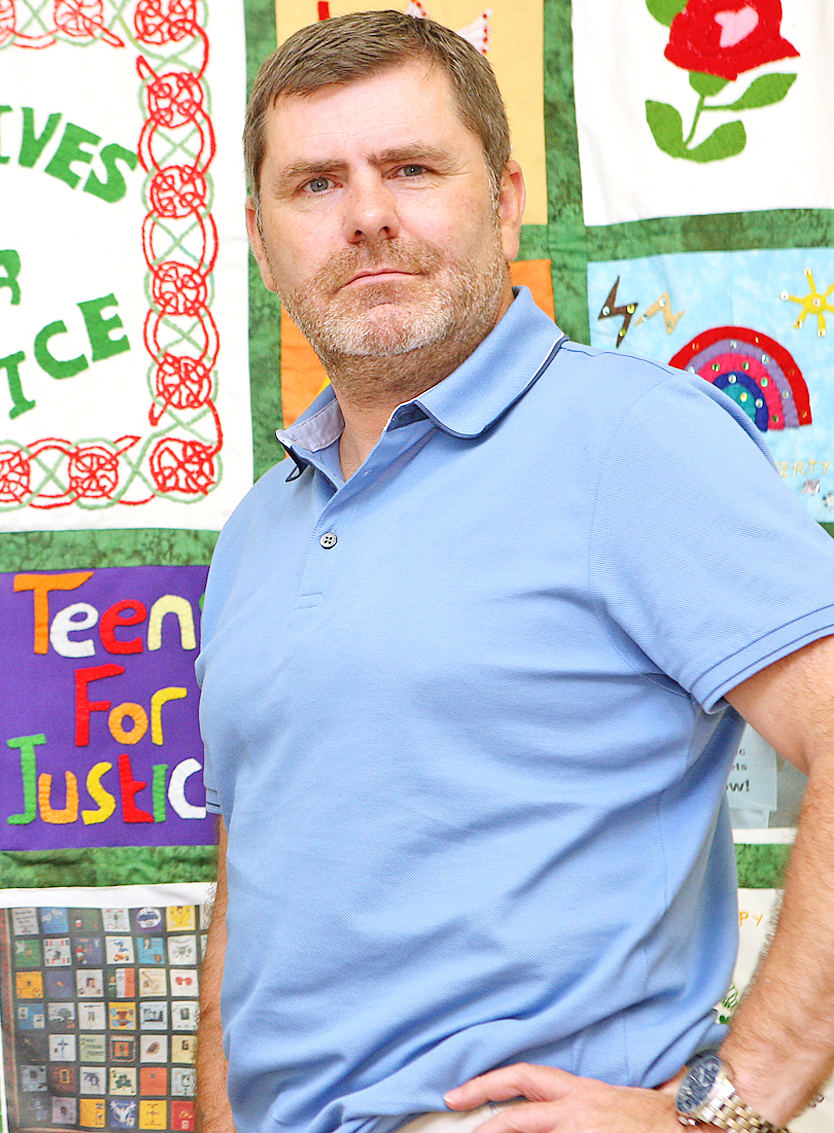 THIS week saw the beginning of back-to-back hearings in all 56 legacy inquests, involving 97 killings, to establish just how far they have progressed – or not as is the case in many.

The Lord Chief Justice (LCJ) recently assumed full responsibility for the coronial process and consequently the backlog. Justice Weir, an eminent High Court judge, has been given the role of overseeing the assessments. The key remit:

(a) To assess the preparedness of cases to go forward to inquest including whether or not the coronial process actually has the capability and relevant authorities/powers to address some of the cases.

(b) To determine whether or not some of these cases can be joined evidentially and thematically, and thus heard together.

(c) To determine who should hear certain cases. For example, more complex cases involving voluminous material, much of it ‘sensitive’ requiring redactions prior to disclosure, and thereafter likely public interest immunity certificates (PII). So should a coroner and a High Court judge hear a case or a coroner on his/her own or a County Court judge, and so on?

Monday’s opening hearing examined the assessment thus far of six killings by the RUC and the injuring of one person in three separate incidents from November to December 1982, known as the shoot-to-kill cases. These cases were reopened in August 2007 following key rulings by the European Court of Human Rights. These killings were later added to when the then senior coroner, John Leckey, now retired, reopened the inquest into the killing of three RUC officers in October 1982 by the IRA. Clearly this case relates in some way to the subsequent killings, the coroner having access to key material.

An agenda of the key areas yet to be resolved, including submissions from all the parties on these areas, and a schedule with a fixed date of the actual inquest opening in April 2017, had been put forward in advance of the hearing.

Three key deadlines for the PSNI in terms of the disclosure of material had already been missed, these were in 2010/2011/2013. This is unacceptable.

Counsel for the coroner outlined the failures above and the fact that the promise of two investigators to assist the coroner had yet to materialise. Justice Weir reiterated that these appointments should be completely independent.

It was also pointed out that after 34 years from the actual killings and now into the ninth year after reopening the inquests, we still don’t have disclosure, we don’t have independent investigators, and we don’t even have a coroner.

Justice Weir questioned the intentions of the PSNI in terms of redactions, asking if there is an over-cautious approach. He also stated that if the inquest system, which he was critical of (calling it ‘antique’, out of date and not entirely fit for purpose), could not address such complexities, then this was no longer a matter for the LCJ but one for the government.

Counsel for the PSNI added to concern when he informed the court that the agreed timetable/schedule of the inquest opening in April 2017 was not realistically achievable. He also outlined that this set of cases was more complex than some of the more recent public inquiries. The complexities and amount of sensitive material, he added, yet to be assessed for redactions and PII meant the deadline would not now be met. When pressed more than once he conceded that it was more likely to be in 2018, if at all.

Counsel for the families argued that in September 2014 Deputy Chief Constable Drew Harris told the inquest that disclosure could be completed within three months. In terms of resources the PSNI had on a number of occasions stated that they had enough resources, but now when it suits they fall back on this excuse. Families are dissatisfied with the delays and excuses. However, compare this to England which operates the same coronial process and yet they provide Article 2 inquests in much bigger cases such as Hillsborough and 7/7, which had equally as much, if not more, complexity and sensitive material. The PSNI could learn from the approach of police there.

It’s all about will, of which there is none on the part of the PSNI – including a Chief Constable who publicly states he wants to assist, but the evidence of such statements is clear for all to see in the courts.

A painstakingly and extremely contentious matter to date clouded in bogus arguments around ‘a lack of resources’ excuse is masking a much deeper underlying truth and core problem. The PSNI is mounting a rearguard action in defence of the old RUC and former colleagues. The provision of information would, it appears, given the extent to which the PSNI leadership has gone on this matter, indict those officers responsible for the killings and many others for the subsequent cover-up. It’s much more than simply dragging their heels, it was argued.

It was also argued that the LCJ could effectively be handing the PSNI a veto over the current process that would in perpetuity seek disclosures and actively work against holding an inquest at all given the delays. This could only be addressed through robust interventions by a High Court judge setting schedules and timetables to be adhered to. Disclosure is not the issue at all, it was argued. It’s the protection of former colleagues.

And in the meantime we have the PSNI on the very opening day of hearings again presenting the excuse of resources and the PSNI as ‘victims’ of demands for material with no mention of the rights and, importantly, needs of bereaved families.

The reality is that there are no resource implications what-soever when it comes to the administration of hundreds of millions of pounds in Patten severance payments, ‘gratuity’ payments, pension payments and other payments by the PSNI and Department of Justice to former officers, some of whom are back in the PSNI with responsibility for disclosures.

Yet again the heralded new beginning to policing is exposed as the same old agenda as the RUC’s concerning the past.

The real agenda here is that the PSNI and the British government are trying to achieve what they failed to achieve in the negotiations around dealing with the past – the removal from the courts of inquests into controversial killings that contain the potential of exposing the state as actively involved in illegal, extra-judicial killings and collusion as a policy during the conflict. And that’s precisely why we have delay and prevarication masked as resource issues and tied up in Article 2, 6 and 8 European Convention rights where perversely they twist Convention rights to deny disclosure and evade any form of accountability. All in all totally unacceptable. However the determination of the families was evident. These tactics may take their toll – but they will not work.

The day concluded with assessments on inquests into ten killings in Ballymurphy in August 1971 and five killings in the adjoining area of Springhill in July the following year. In both attacks the British army were responsible. In both attacks priests were killed as they tended to the dying and injured.