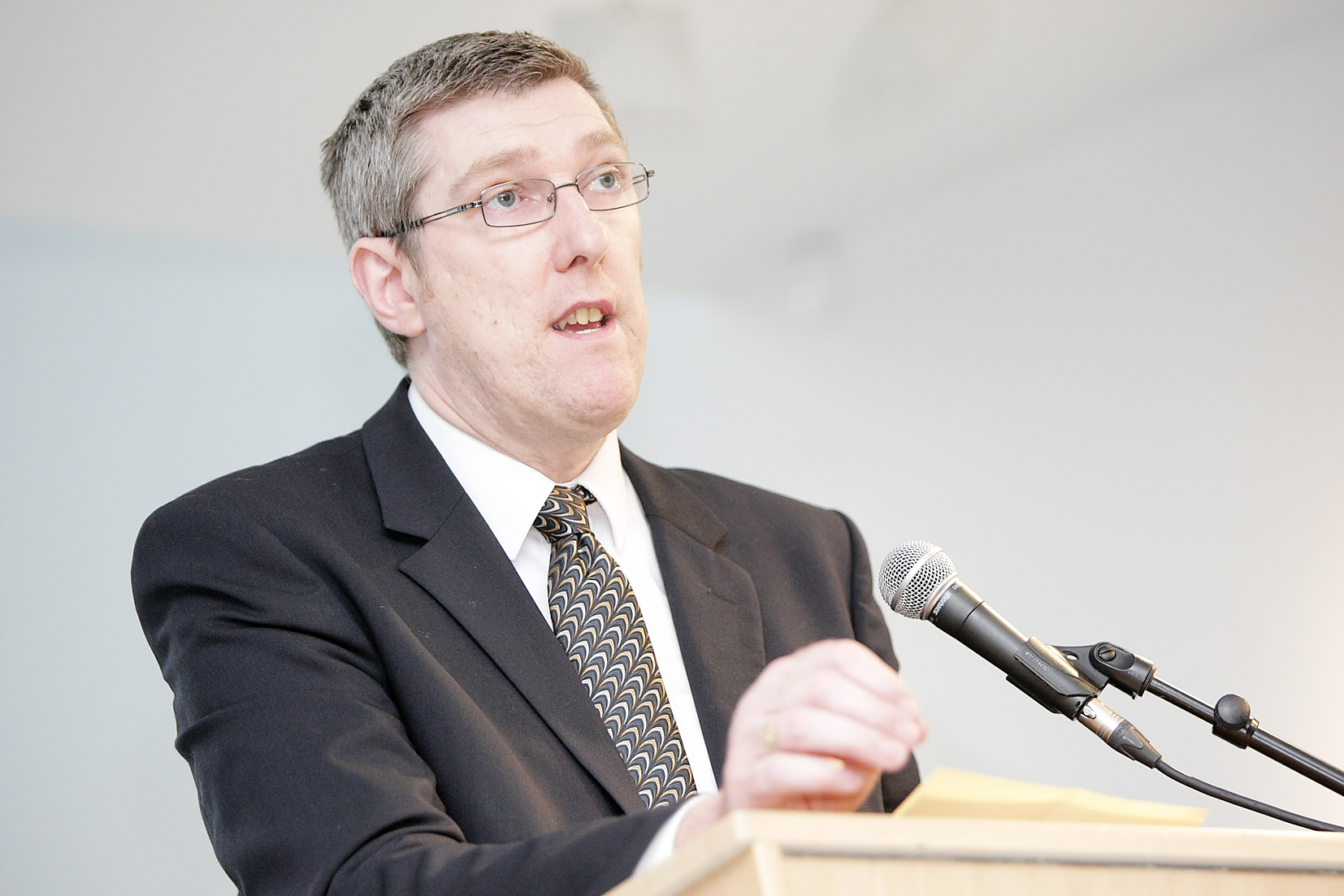 THE PSNI were called out to schools in North Belfast 83 times in the first six months of this year, we can reveal.

Among the range of serious criminal offences for which police were called out to local schools were sexual offences, violence with injury and possession of weapons.

Statistics gathered by Daily Belfast through a freedom of information request show that between January to June of this year there were 83 incidents in which police were called out directly to or in close proximity to schools. Schools included in the detailed breakdown include nursery schools, primary schools, post-primary schools and schools defined as ‘special’.

Crimes recorded were not attributed to individual schools. They include 20 incidents of violence, nine in which an injury was sustained, one sexual offence, one possession of weapons offence and three offences of criminal damage and arson. Other, less serious offences included seven burglaries, a bicycle theft and two public order offences.

Education Minister John O’Dowd told Daily Belfast: “The safety of children while at school is of paramount importance to me. Schools do great work to ensure that is the case and Boards of Governors will be clear on the need for reporting concerns about criminal activity to the PSNI and I know take those responsibilities seriously.

“We need, however, to ensure that we understand the picture behind the figures being released by the police and my officials are already in contact with the PSNI to seek an urgent meeting to discuss this aspect further in the coming days.”