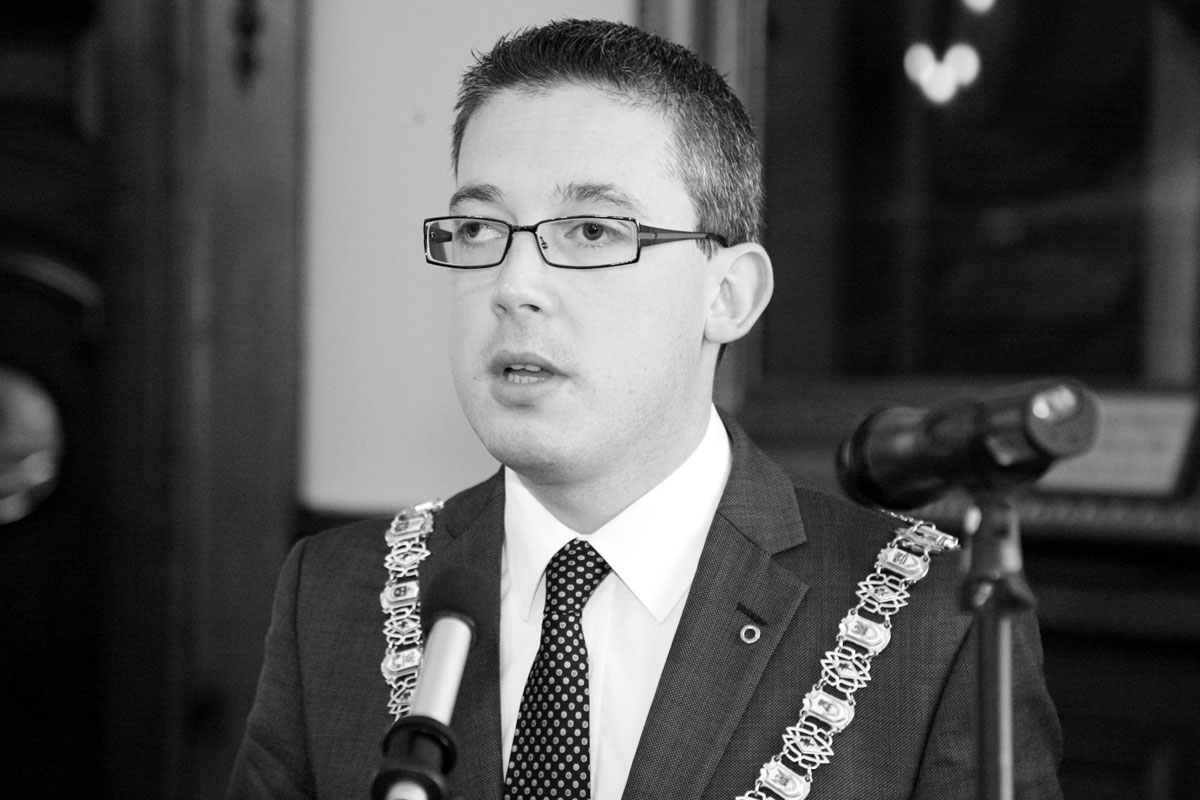 Well, pulpit-thumping priests may be less usual these days but there’s no shortage of finger-pointing columnists and editorial writers. Back in the day, the PP mounted his pulpit and told the rest of us what was right and what wrong and God pity us if we thought differently. Why we were so pliant back then? I’ve heard people ask. Why did nobody ever questioned the moral authority of the man in the pulpit on things great and small? Could we not think about right and wrong for ourselves at all?

Some of the loudest voices condemning the stranglehold of Catholic clergy back then are columnists and editorial writers in Ireland today. “Scandalous!” they cry. “The Catholic Church, so smug in its moral authority!”  Oddly, these same op-ed writers today have no problem laying down the law, in print or on air, pronouncing on right and wrong for their own secular congregations.

Two recent examples. The first relates to Colum Eastwood of the SDLP in Derry. Mr Eastwood attended a paramilitary-style funeral for Seamus Coyle, a former member of the Official IRA and of the INLA, and helped carry the dead man’s coffin. Eastwood said he disagreed with Coyle on many things but that he attended the funeral and carried the coffin as a tribute to a close friend. ‘What scandalously poor judgement!” the scribblers cried. “How wrong of Eastwood to do such a thing! This is to endorse paramilitarism!” Mr Eastwood, in other words, is a secular sinner.

I mean, come ON. Colum Eastwood attended the funeral of a close friend. If that’s what he chose to do, and to carry his friend’s coffin, so what? There are people whose political views we think stink but who have admirable personal qualities that make us glad to know them.  And were they to die, we’d feel duty and friendship bound to attend their funeral and maybe, if asked, carry their coffin. That wouldn’t mean we’d adopted the political stance of the deceased. Gerry Adams didn’t convert to the PUP when he visited the wake-house of David Ervine and hugged his widow. But none of that stops the jackanapes scribblers from telling Mr Eastwood how he should conduct himself, and how sinful he is if he doesn’t.

The second example relates to Belfast mayor Niall O Donnghaile, who apparently will depart his post a week early and so avoid the possibility (and it is only a possibility) that he might be faced with meeting and greeting  the queen. “Shameful!” the scribblers yell. “He should serve his full term and meet his monarch!”

Remember Mary Robinson? And how she quit the Irish presidency several months before the end of her term of office, to  take up an even-higher-profile post with the UN? The scribblers produced no moral thunderbolts against her early leaving. Not a squeak. But O Donnghaile – ah, that’s different. Damned if he does and damned if he doesn’t.  When he didn’t distribute a Duke of Edinburgh award, he was condemned, and more than one secular pulpit-thumper said he should have delegated the task to his deputy mayor and so avoided giving offence. Now here he is, stepping aside to remove any possible offence and what happens? The secular pulpit-thumpers yell outrage at his sin of avoidance.

Martin McGuinness, these pulpit-thumpers declare, has said he’d meet the British queen, so why doesn’t the Lord Mayor do likewise? One obvious answer might be that young Mr O Donnghaile isn’t Mr McGuinness. Another might be that, had he agreed to meet the queen (if she comes) because Mr McGuinness had said he might meet her (if she comes), the same modern moralists would have been scribbling about the Stalinist nature of the Sinn Féin party and how it forces all its members to sing from the same hymn sheet.

Give us a break, guys. Take time off from laying down the moral law and look in the mirror. See any resemblance between yourself and some crusty old PP, circa 1949?