Quarry may be asbestos dump 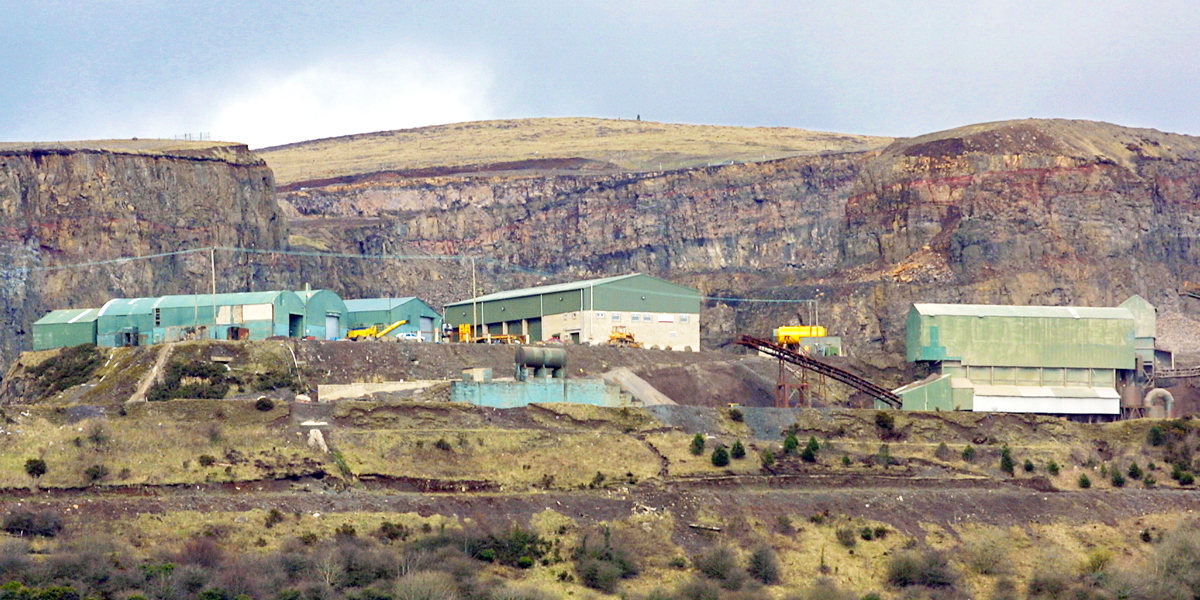 THERE’S  shock in West Belfast after an application was made to store toxic waste – including potentially deadly asbestos – in the Black Mountain quarry.

The request to Planning Service has been made by Whitemountain Quarries, who are seeking to store and treat the feared substance at their Upper Springfield Road facility, which is also a landfill site.

The application proposes a change-of-use plan that includes alterations and improvements to the previously approved waste transfer station at Blackmountain landfill “to allow for the importation, storage and treatment of hazardous waste”.

A spokesman for the Department of the Environment, which covers the Planning Service, confirmed to the Andersonstown News last night (Wednesday) that the proposed hazardous waste includes asbestos, as well as a lengthy list of other dangerous materials.

“A maximum of 250 tonnes of waste will be imported and stored within the building on site at any one time,” he said.

The Department, whose Minister is West Belfast MLA Alex Attwood, was keen to stress that no planning permission has yet been granted and no toxic treatment or disposal licences have been issued. The spokesman also highlighted that robust and full assessments will be made before any decision is taken.

West Belfast MP Paul Maskey, who took a lead role with us in a previous successful campaign to keep an asbestos storage facility out of the district, said he will be seeking an urgent meeting with Whitemountain.

“Asbestos is frightening and, as we all know, can have dangerous effects on health,” he said.  “This proposed site may be part-rural but it is also residential, it is close to homes and schools and as we are trying to get investment in the West, the last thing we need is an asbestos storage and treatment facility.

“A number of years ago we, along with the Andersonstown News, fought an application against a similar site in Kennedy Way and we won.  We were able to change the applicant’s mind and the asbestos dump did not come to West Belfast.  We learned from the last campaign that even treating and storing asbestos can be dangerous and we can’t allow that to happen.

“This application has been advertised but no permission has yet been granted so we will now be looking to meet urgently with the applicant as soon as possible to find out their proposals and plans and express our concerns.”

Jim Bradley, Manager of the Belfast Hills Partnership, said his organisation will study the application.

“We look at all major planning applications around the Belfast Hills and we will be looking at this one carefully,” he said

A spokesman for Whitemountain Quarries played down the fears.

“There will be no disposal of any hazardous waste on this site,” he said. “The facility would be purely for storage, treatment and onward transportation.”