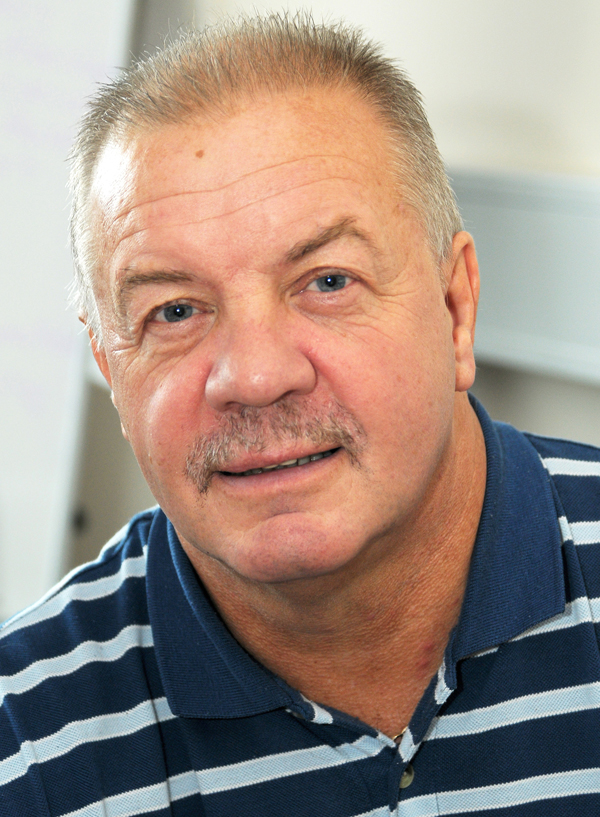 Raymond McCord has won the first phase of his battle

VICTIMS campaigner Raymond McCord has secured permission to pursue legal action over the terms of holding of a border poll in the north.

Mr McCord was in Belfast High Court on Tuesday where he was granted leave to seek a judicial review of the current provisions for calling a referendum on Irish unity.

Under the terms of the Good Friday Agreement, a border poll can be called if the Secretary of State believes a majority of people in the north no longer want to remain part of the UK.

However, Raymond believes the authority should not rest with one individual.
“It’s unbelievable, a brilliant result,” Raymond told Daily Belfast.

“The purpose of this was that I wanted to take orange and green issues out of the border poll.

“Political parties here use the border poll issue to raise the temperature between the two communities around election times and after too.

“This is not about whether I want or do not want a border poll. I want criteria in place so that the issue cannot be abused by political parties.

“It should not be down to the discretion of one individual. I want certain criteria set out before a border poll can be held.”

Raymond, who is mounting separate challenges in the north and south, will travel to Dublin next Tuesday as takes a border poll case against the Irish State, Taoiseach, Minister for Foreign Affairs and Attorney General.

Raymond’s solicitor, Ciaran O’Hare of McIvor Farrell law firm, added: “At this juncture, it appears that the decision whether or not to hold a poll is at the whim of one person and the public have no insight whatsoever into the decision making process.
"My client is looking forward to the full hearing of his case, which will be one of the most important constitutional cases that has ever come before the court."
Mr McCord’s challenge in Belfast will now advance to a full hearing later this year.