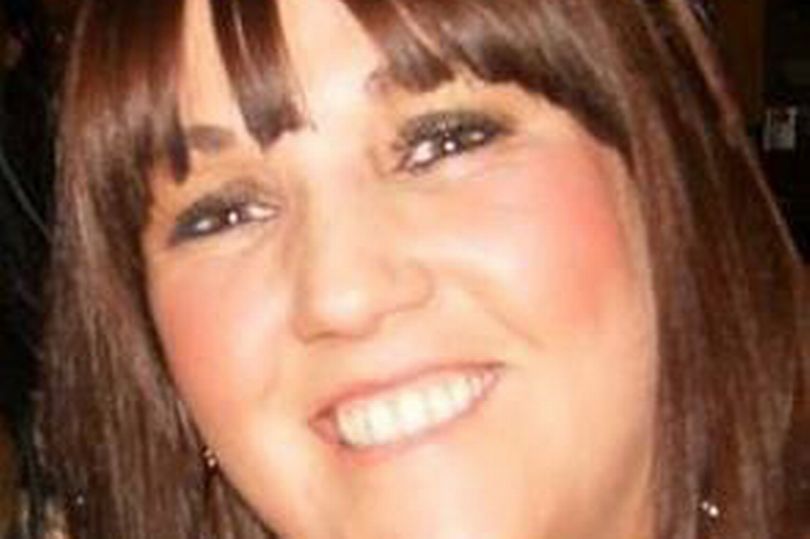 THE family of a West Belfast woman murdered in 2015 say "no sentence will ever be enough" after her killer was sentenced.

The body of Lagmore mother-of-three Jennifer Dornan (30) was found in her burnt-out home in Lagmore in August 2015. She had been stabbed three times in the chest with a knife from her kitchen.

On Friday, Raymond Martin Gabriel O’Neill, 43, formerly of Amcomri Street in the city was jailed for a minimum of 22 years.

In April, a jury unanimously convicted him of murder and arson. He had denied the charges.

A statement from the Dornan and Donnelly families said: "We would like to thank everyone who helped us to this point today.

"Those witnesses who came forward. The police, Garda and PPS. To everyone who have helped us with support, we want to say thanks.

The family of Jennifer Dornan thanked those who have helped with this investigation. Jennifer was a brilliant mum who has been robbed of seeing her children grow up. We cannot stop thinking about the fear Jennifer felt. No sentence will ever be enough for what he did. #UTV pic.twitter.com/JSQBY7giPq

"No sentence today can ever be enough for what he did.

"Jennifer was a brilliant mum, who has been robbed of the chance to see her children grow up. Her children miss their mum, and will grow up without her.

"It is nearly seven years since Jennifer was killed. To us, it feels like it was yesterday.

"We cannot stop thinking about the fear Jennifer must have felt. What he did plays over and over in our minds.

"It has been made worse by his actions. He has never admitted what he did. He has shown no remorse. He has prolonged this whole process, which has added to our pain and grief.

"He not only killed Jennifer, but by setting fire to the family home, he destroyed many happy memories. He destroyed the family's belongings.

"Nothing can bring Jennifer back.

"No sentence will ever be enough for what he did."

On Friday, a prosecution barrister said: "This is a shocking murder; every woman's worst nightmare that a man should follow you home after a night out, break into your home and murder you."

The judge sentenced O'Neill to a minimum of 22 years for murder and an indeterminate sentence of seven years for arson to be served concurrently.

O'Neill has lodged an appeal against his conviction.

“She had been out with friends the previous night. Raymond O’Neill was a passenger in the car that gave Jennifer and her friends a lift. It is believed this was the first time they ever met. After the evening out, Jennifer went back to a friend’s house on her way home, where she again came into Raymond O’Neill’s company.

“She left this address alone and walked the short distance home. However CCTV shows that she was followed a short time later by O’Neill.

"O’Neill entered the house having tried to conceal his identity from CCTV. He stabbed Jennifer in the chest causing her death, and then set fire to the property.

“This was an atrocious, senseless and cold-blooded attack. It left a family devastated and three young children – two boys and a girl – without their mother.

“The arson, which was O’Neill’s attempt to cover his tracks, added to their heartbreak.  It left an innocent young woman’s body unrecognisable and a family home destroyed.

“This was a challenging and complex investigation. O’Neill attempted to conceal his identity, destroyed evidence of his crimes through arson and then left the jurisdiction in the days after the murder.

“It was only through years of hard work and dedication by the investigating detectives with assistance of An Garda Síochána and Public Prosecution Service colleagues, that brought O’Neill to justice.

“Today our thoughts are with Jennifer’s family and acknowledge their grit and determination during this difficult and lengthy journey through the Criminal Justice System.

“It is almost seven years on now, and the family's pain is understandably as raw as ever.

“At no stage has O’Neill shown any remorse for carrying out this sickening and incredibly violent act. I can only hope that today’s sentencing offers some assurance that we will work tirelessly to bring offenders to justice."