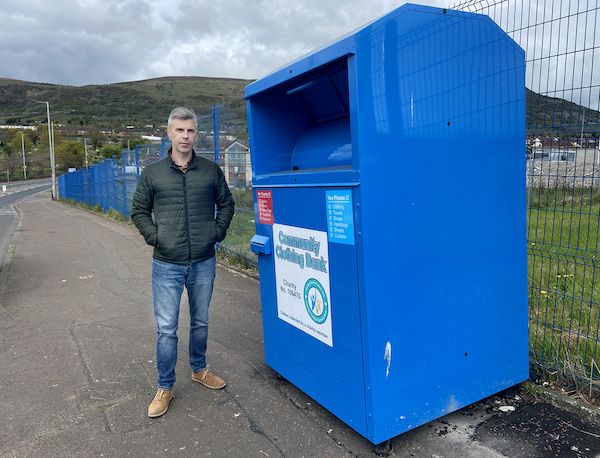 BAFFLED: Cllr Stevie Corr says clothes bins — such as this one on the Whiterock Rod — were installed without permission

A local councillor has hit out following the installation — without permission from the authorities — of up to a dozen clothes recycling bins on footpaths across West Belfast.

The large blue bins bearing the branding 'Community Clothes Bank' have appeared in a number of locations, including the Whiterock Road, over the past two weeks.

Sinn Féin Councillor Steven Corr said efforts are being made the identify those responsible for their installation.

"There's no planning permission, those responsible didn't ask anybody, they just put them in the middle of the footpath," he said.

The councillor says he's in favour of backing charities but is unable to source accurate information about the charitable operations of the group behind the clothes bank containers.

"People in West Belfast are well up for charity and recycling clothes, but these ones are just left in the middle of the footpath and it's hard to pin them down - there's no phone number, just a charity number. There needs to be some type of regulation. West Belfast has been peppered with them over the past ten days and they need to be removed."

Cllr Corr said he has contacted Belfast City Council Planning Enforcement, who have confirmed that the bins were installed without permission.

"You need planning permission for a utility box and these are about three or four times the depth a utility box," he said.

"It's dangerous for people with prams, visually impaired people, or even if the footpath is busy with kids getting out of school then it could force them onto the road."

A Belfast City Council spokesperson said they are "engaging with the owner of the land to ask them to make arrangements to remove the bin."

The Council said it "does not have powers to remove this bin other than remove any fly-tipped waste around it.”

A DfI spokesperson said: “Should these recycling bins be placed on adopted footways where they are causing an obstruction or danger to persons using the road, the Department would be responsible for enforcement/removal. Officials will contact Cllr Corr to identify the locations referred to and will take action as necessary.” 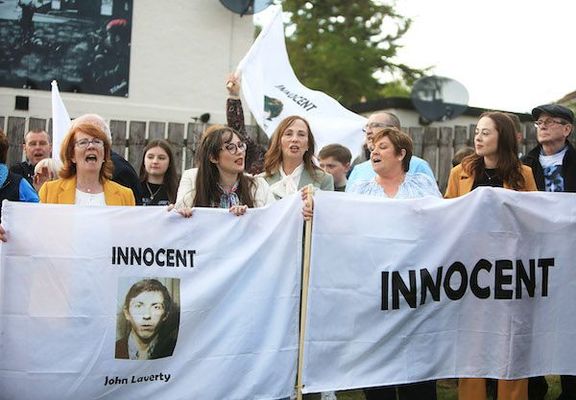 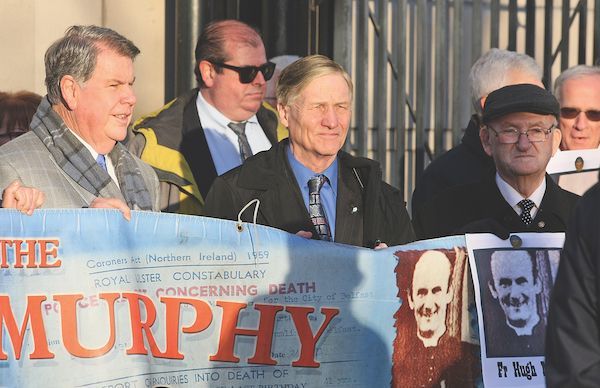 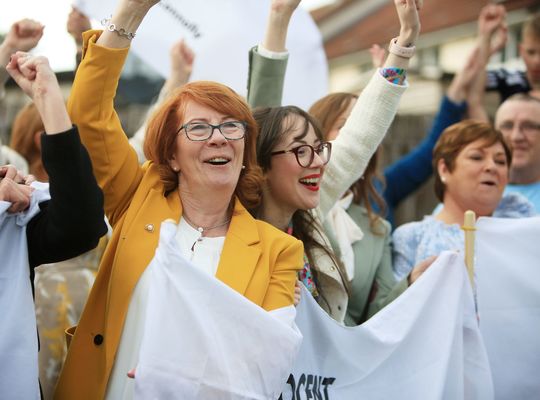