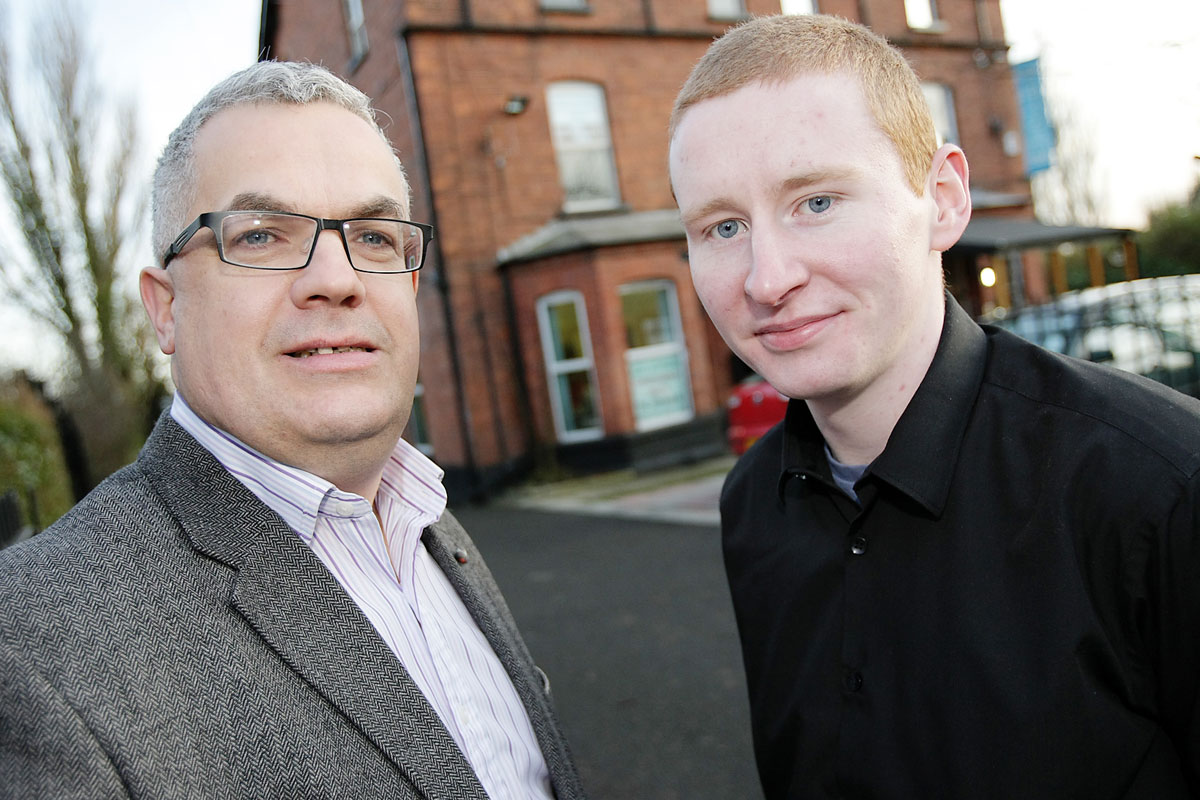 SDLP representatives for West Belfast are remaining tight-lipped about who they will support in the upcoming battle for leadership of the party.

Outgoing leader Margaret Ritchie last week finally made the long-predicted announcement that she’s to resign from the post she’s held since February 2010, ending months of speculation about her future.  She will also stand down as MLA for the South Down Assembly constituency but will remain as Westminster MP for the area.

Many believe West Belfast MLA Alex Attwood, a long-standing supporter of Ms Ritchie, may also throw his hat in the ring.  However, speaking yesterday, the Environment Minister said he would not speculate “about who might or who might not run”.

“I believe in loyalty to the leader, whoever that might be, and that you don't allow your leader to become isolated,” he said. “Whoever the leader is in future, they will have my loyalty because that’s what I proved with Margaret, with Mark Durkan and John Hume before.”

Upper Falls SDLP Councillor Tim Attwood also refused to say who he would back in any leadership race – or whether he would back his brother Alex if  he entered the race.

“Until I see the list of those putting their names forward for contention, I will reserve comment on what my position is,” said Councillor Attwood.

“And I would imagine it’s going to be a wider list than the two or three people that have been mentioned to date. The most important thing is, who can provide the leadership and vision to move the party forward?”

Lower Falls SDLP Councillor Colin Keenan also remained tight-lipped on who he would back.

“I would like to keep my choice to myself until I hear who the full range of candidates are,” said Cllr Keenan.

“The full range of candidates will be revealed on September 24, so I would like to keep quiet until then.

“I would certainly like to see a good number of candidates, not just two, to give a wider choice to the party at grass roots level and really get a competition going.”

Deadline for nominations for the leadership contest is tomorrow (September 16).