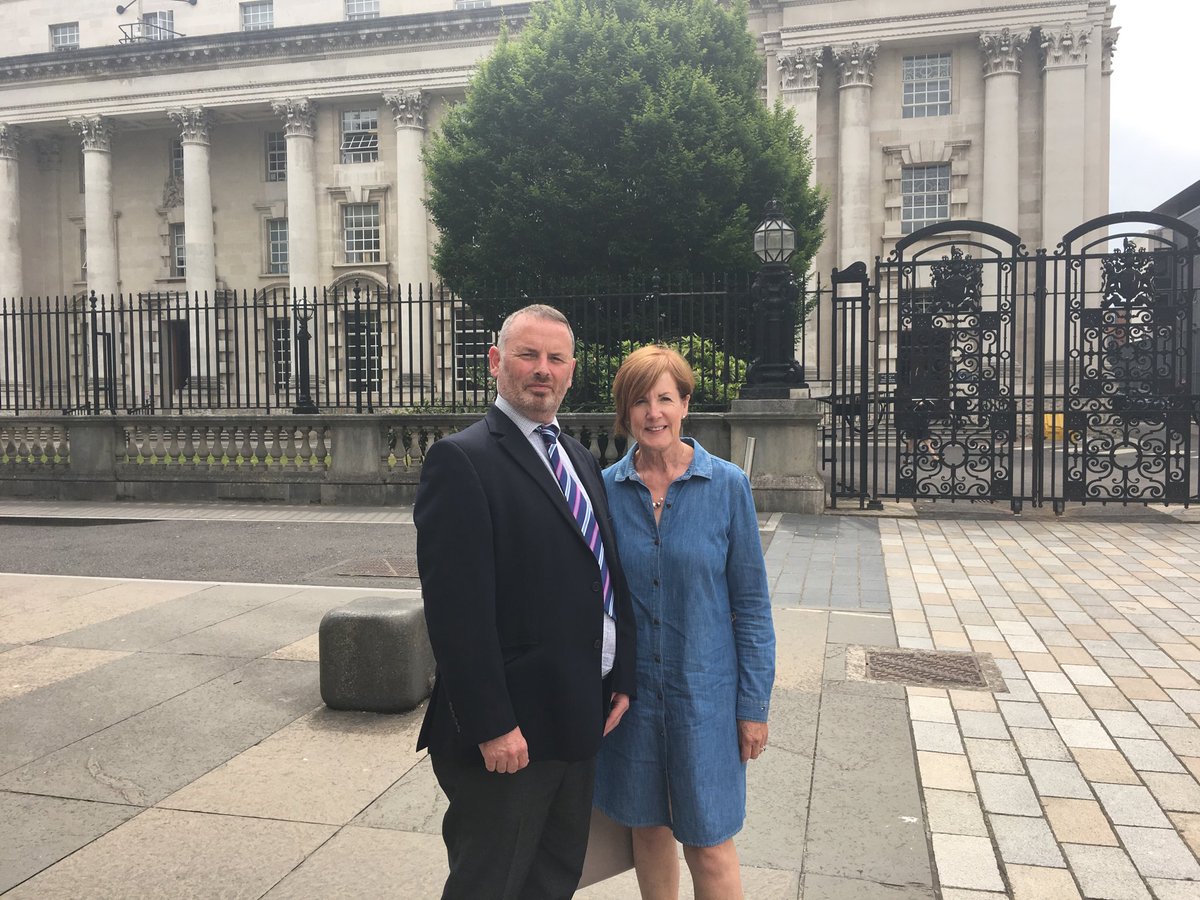 LOCAL SDLP Cllr Noreen McClelland has reiterated her support for the residents of Hightown in their opposition to the Arc21 Incinerator Waste plant.

In May, the High Court ruled that a senior official did not have the required legal authority to grant permission for the £240m incinerator.

The Department for Infrastructure’s legal team is seeking to overturn a ruling that a permanent secretary unlawfully approved the incinerator and insist unique constitutional arrangements have enabled powers to continue being discharged in the absence of ministers.

As proceedings got under way on Monday, the Court of Appeal heard that Stormont departments have unique legal power to take decisions in the absence of ministers.

On Tuesday, counsel for opponents of the facility argued that the senior civil servant’s approval “side-stepped” legal requirements for collective decision-making at Stormont.

Speaking from the Belfast Court of Appeal on Tuesday, Councillor McClelland for Glengormley Urban DEA said: “The SDLP have been consistent in speaking against the placing of an incinerator plant so close to several large residential developments, schools and an area of high scenic value like the Belfast Hills.
“Credit must be paid to NoArc21 who have campaigned relentlessly against the incinerator, and who now wait the final decision within the coming months. Their response thus far has been impressive, proportionate and entirely justified.”