VIDEO REPORT: Shock as man is gunned down in St James area 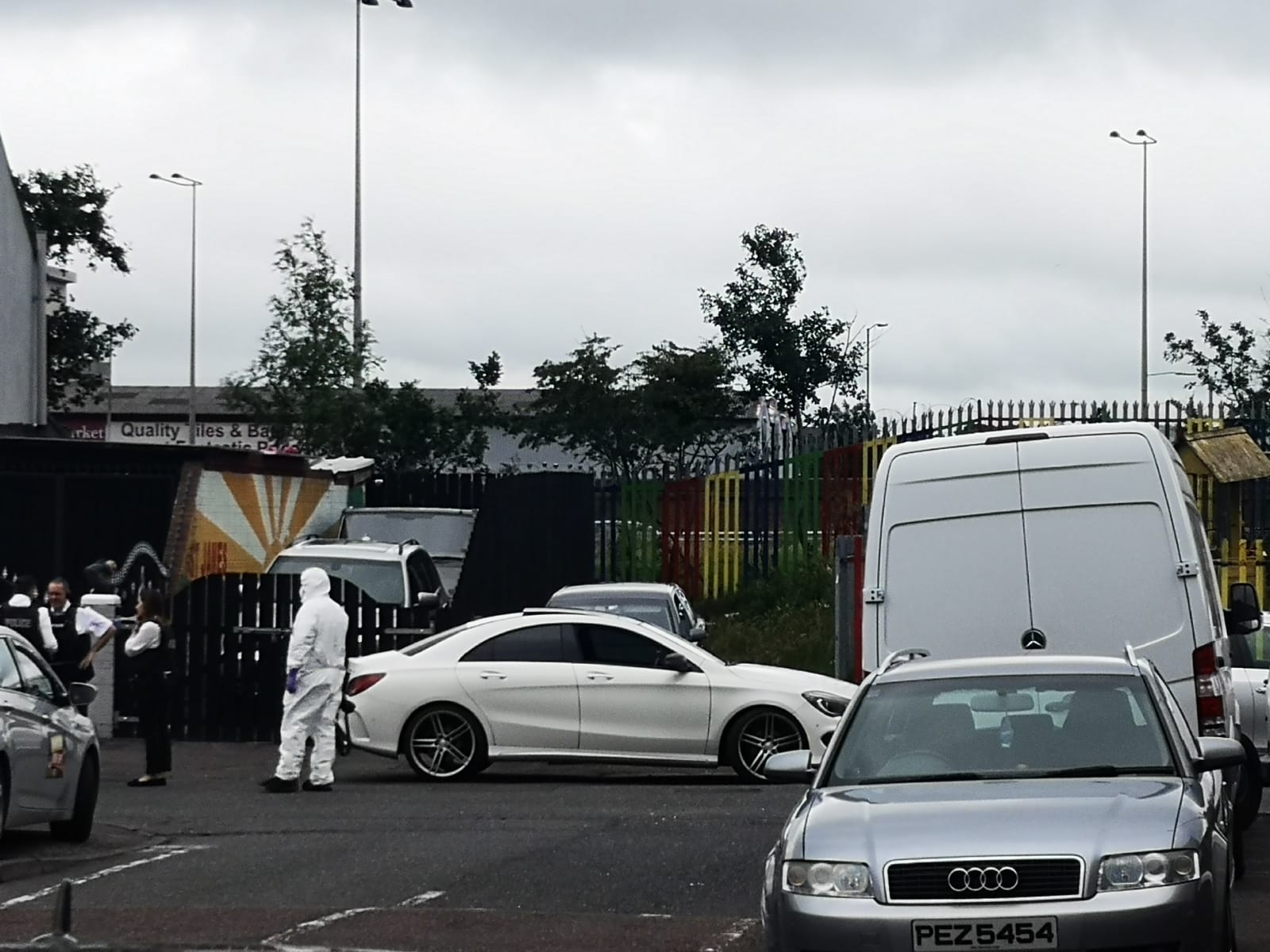 The community of St James in West Belfast has been left reeling by the daylight murder of a local man.

The man was gunned down after noon today (Saturday) in Rodney Parade close to his home. Local MP Paul Maskey said those behind the murder had "no place in society".

“Those involved in this act have absolutely no place in our community, they must cease their anti-community activities and get off the back of the people of West Belfast," he said.

SDLP councillor Brian Heading called on anyone with information to provide it to the police. "This brutal crime has caused immense shock in West Belfast," he said. "Those responsible for this barbaric crime have no support here," he said.

"They need to be caught and brought to justice."

There shooting has been linked to dissident republican activity and the April shooting in Ardoyne of Dublin crime boss Robbie Lawlor.

Sinn Féin MP Paul Maskey has said that local people are shocked after a man has been shot dead in a gun attack in St.James area of West Belfast.

Those involved in this anti-community activity have no place in society.https://t.co/tCQOT1mTtx pic.twitter.com/HO9mSQIT5V