Shot man’s body parts are to be reinterred 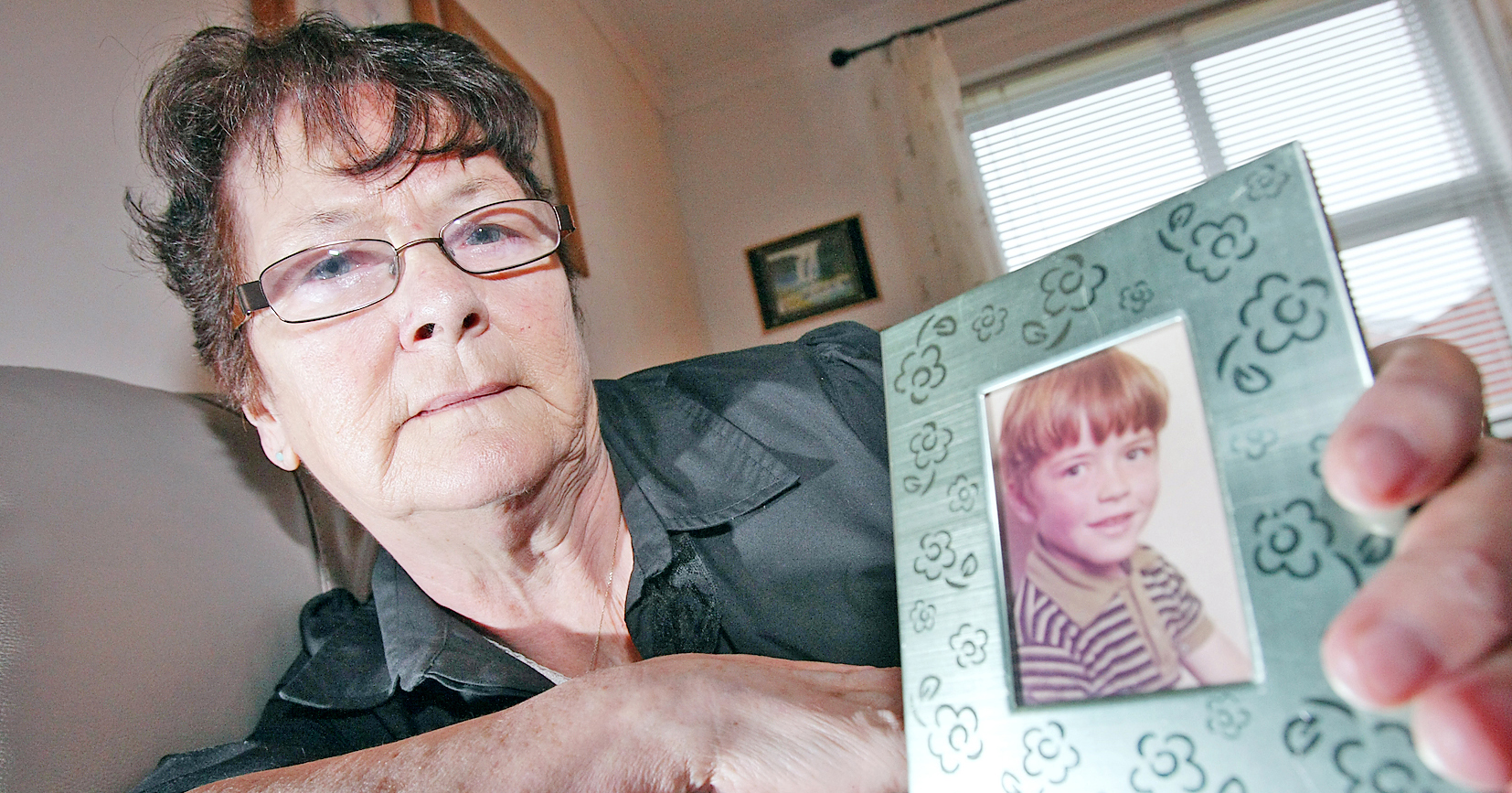 A body part and body tissue taken from a 19-year-old West Belfast man who was shot dead by the RUC in 1985 will be reinterred in the Milltown grave he shares with his two brothers this Saturday morning.

Gerard Logue was shot dead by the RUC as he sat in a vehicle  at the junction of Springfield Avenue and Fort Street on February 8, 1985.

In recent months the family have been contacted by the PSNI to tell them that they had held on to a bone from Gerard’s arm as well as body tissue. This week they returned the body parts to the family and on Saturday they will be placed in his existing grave in a small white coffin.

Gerard’s eight-year-old brother Michael was killed when he was struck by a milk float in 1978, while another brother Paul, 28,  was stabbed to death in London in 1992.

Speaking from her Lagmore home, Gerard’s mother Bridget, 73, said Saturday will be a very sad day.

“Since Christmas I’ve been very ill and this hasn’t helped me,” she told the Andersonstown New.

“I’m not sleeping at all and when I do I’m dreaming of coffins. I couldn’t handle it when I was younger and all this has brought it back. After Gerard was shot we didn’t even know that there had been an inquest.”

Bridget said she was shocked when police first told her that they had held on to some of Gerard’s body parts and added she has yet to get a satisfactory answer to the question of why they did so.

“The police were very cold to me,” she said. “One even suggested that we should cremate the bone and tissues.

A spokesperson for the PSNI said they understand that this is a a very distressing time for everyone involved in this case and similar cases.

Mass will be held at St Paul’s church on the Falls Road this Saturday at 10am. A small white coffin holding Gerard’s remaining body parts will make the journey to Milltown Cemetery where they will be reinterred at 11am.