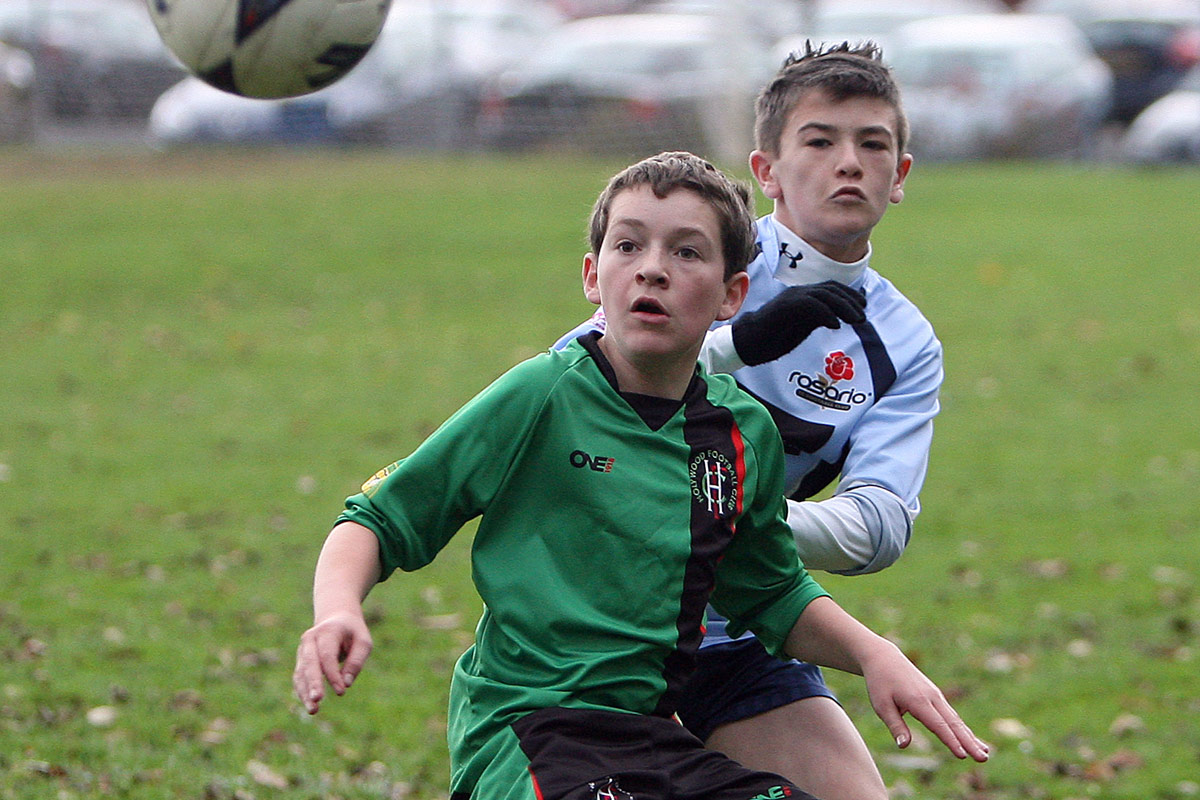 Mallusk was the setting for this top of the table clash between the two unbeaten teams in the league.

Aquinas lined out in their usual formation with Jack Johnston in goals.

In front of him the impressive line of Frank McCormack, James Cason, Rory Flynn and Daire McGarvey patrolled while Peter Lavery and Jake Morrison guarded the flanks with Darragh Doherty and James McCrory in the centre.

Ryan McGuigan and John Blaney led the line up front.

Tiarnan Cahill, Ronan Whyte, Ciaran Diamond and Finbar Devlin were all ready to enter the action when called upon.

St Patrick’s started quicker and before Aquinas could really get a foothold in the game two corners produced two quick goals. Two more goals from the North Belfast men had Aquinas reeling and a whitewash looked on the cards.

However, this Aquinas team dug deep. Jake Morrison, in particular, was dominant on the right, and soon the pressure paid off when John Blaney won a penalty.

Ryan McGuigan coolly dispatched the spot-kick into the back of the net.

However, St Patrick’s came back and a speculative shot from about 25 yards out, which everyone thought was heading wide, inexplicably flew into the Aquinas net to make it 5–1 at half time. A much more determined Aquinas side came out in the second half.

Even with the disruption of the wind, Aquinas now started to show the ball skills of which they are capable.

Some lovely short, sharp passing produced rewards as Blaney and McGuigan pulled it back to 5–3.

No one said the comeback was going to be easy and Aquinas were put under further pressure when a St Patrick’s move produced another goal.

Aquinas could have gone further behind only for a superb tackle from goalkeeper Johnston. As the game edged to a close, Aquinas got another back when a goal bound McGuigan shot deflected off the defender into the net.

Man of the Match: Jake Morrison.