Soccer: Lawlor to step down as Cliftonville chair as he becomes NIFL’s first Chief Executive 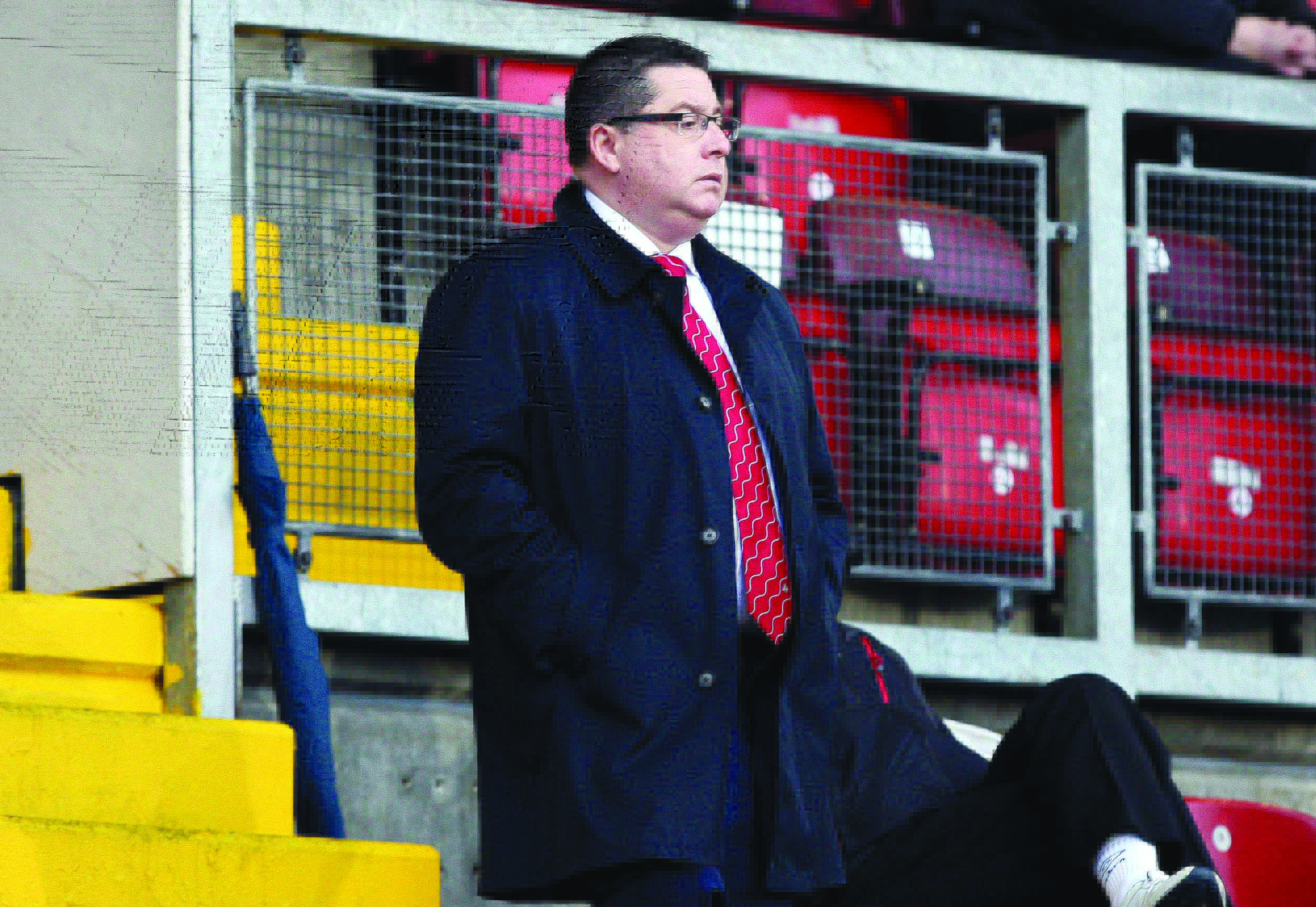 GERARD Lawlor will step down as chairman of Cliftonville Football Club next month after 14 years in the role as he takes up a new role with the Northern Ireland Football League.

After the NIFL board decided to restructure their senior management following the departure of former managing director Andrew Johnston last December, the board have appointed Lawlor as their first chief executive.

Speaking of his appointment, Lawlor said: “It is with great pride and enthusiasm that I accept the role and very much look forward to getting started to working with the member clubs and staff.

“I am fully aware of the challenges ahead and we will face them head on. I have always been proud to be a part of NIFL and to now be given the trust of the board and opportunity to drive it forward is an honour.

“My focus is that together with all the NIFL member clubs, both male and female, we not only govern but also support and serve to create a more professional, sustainable organisation.”

Lawlor has been a key figure at Solitude for the last two decade and served as the club’s Community Relations Officer and a board member before being appointed Reds’ chair back in 2008.

Under his leadership, the Reds enjoyed an unprecedented run of success with the highlight being back-to-back Irish League titles in 2013 and 2014 when the club was managed by the late, great Tommy Breslin.

The Belfast native has been heavily active within the administration of both the association and the league during his career to date.

With the Irish Football Association, he currently holds office as an elected Board member and member of the remunerations committee; having also served on various Irish FA committees during a 15-year period. Lawlor has been a key driver in the success of the NI Football League since its establishment in 2013.

Representing Cliftonville, he has previously been Chairman of the NIFL Premiership Management Committee, Vice-Chairman of the NIFL Board and most recently since October 2020, Lawlor has been NIFL Board Chairman, successfully steering the league through some of the biggest challenges ever faced by football as a consequence of the Covid-19 pandemic.

As well as stepping down as Cliftonville chairman, Lawlor will also step down from his role as chairman of the NIFL at the league’s AGM on Thursday, July 29.

In a separate statement issued to Cliftonville’s members, Lawlor stated:  “It has been a privilege and honour to lead our Club over the past 14 years.

"Many of my life’s highlights and memories have been in that period and around the club.”

The outgoing chairman also thanked all those that worked and supported him during his time at Solitude and expressed confidence in the management committee as the club continues to move forward.

In paying tribute to Gerard Lawlor, Cliftonville President Sean McClean said: “Everyone at the Club wishes Gerard every success in his new role and thanks him for his many years of dedication as a supporter, director and chair.

“While disappointed to see him step down, we are grateful that his efforts have brought much reward and success to our club over his term.”

Defender Stephen McGuinness signed a new contract earlier in the week and he was soon followed by fellow defender Seanna Foster and goalkeeper Declan Dunne.