Soccer: NIWFA leagues are back in the game 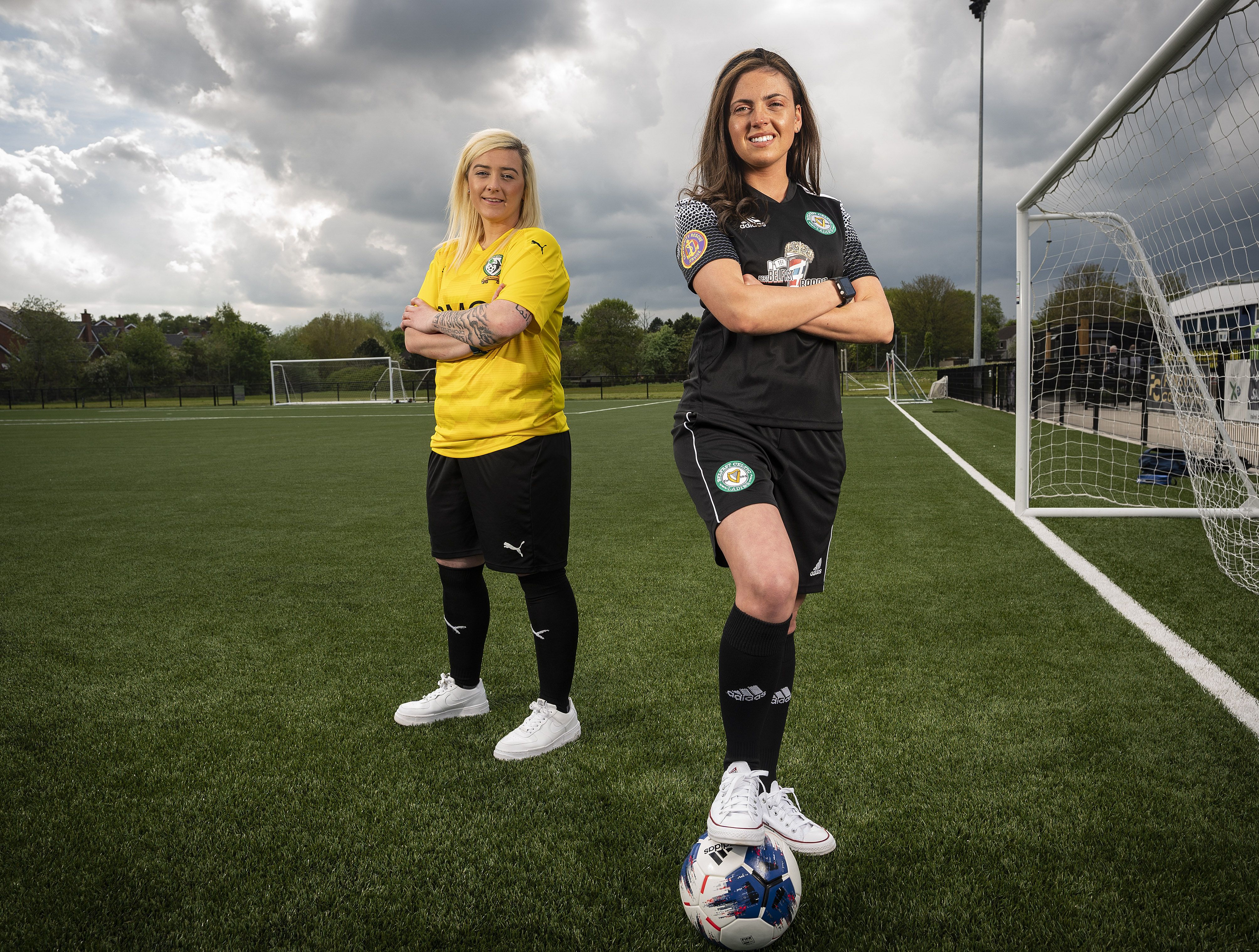 THE Northern Ireland Women’s Football Association (NIWFA) has launched its 2021 season with an increase in the number of teams participating and an additional division.

Despite a delay to training and play due to Covid-19 restrictions, the NIWFA Leagues, sponsored by Electric Ireland, will get underway with 49 teams playing in six divisions with one full division being comprised entirely of new teams.

Commenting on the return to play NIWFA Chair Valerie Heron said: “We are delighted to finally be able to launch the 2021 season.

"Although training has only been allowed since 12 April, and competitive matches have only been allowed since 23 April, we are in a strong position with an increase in both participating teams and divisions; for the second season running, we have had enough applications from new teams to fill a division, which reflects the continuing growth of the game.

“We know that all the clubs are looking forward to competitive football again, but there are still constraints around pitch availability, and the use of facilities, and everyone involved must continue to follow Irish FA protocols.”

Although a full League season is anticipated, the late start to the season means that NIWFA does not think there will be sufficient dates for divisional cup competitions however, plans are in place to arrange an overall NIWFA Super Cup competition.

“It is brilliant that the women can finally get back onto the pitch and it is so heartening to see the rise in the number of teams taking part," said Anne.

"There is clearly a hunger for the sport. The NIWFA leagues are a hugely important part of the women’s football community here in Northern Ireland and we are delighted they are part of our Game Changers campaign, and we look forward to a season like no other where we hope we can support the leagues and players more and continue to raise the profile of women’s football as well as participation in the game.”