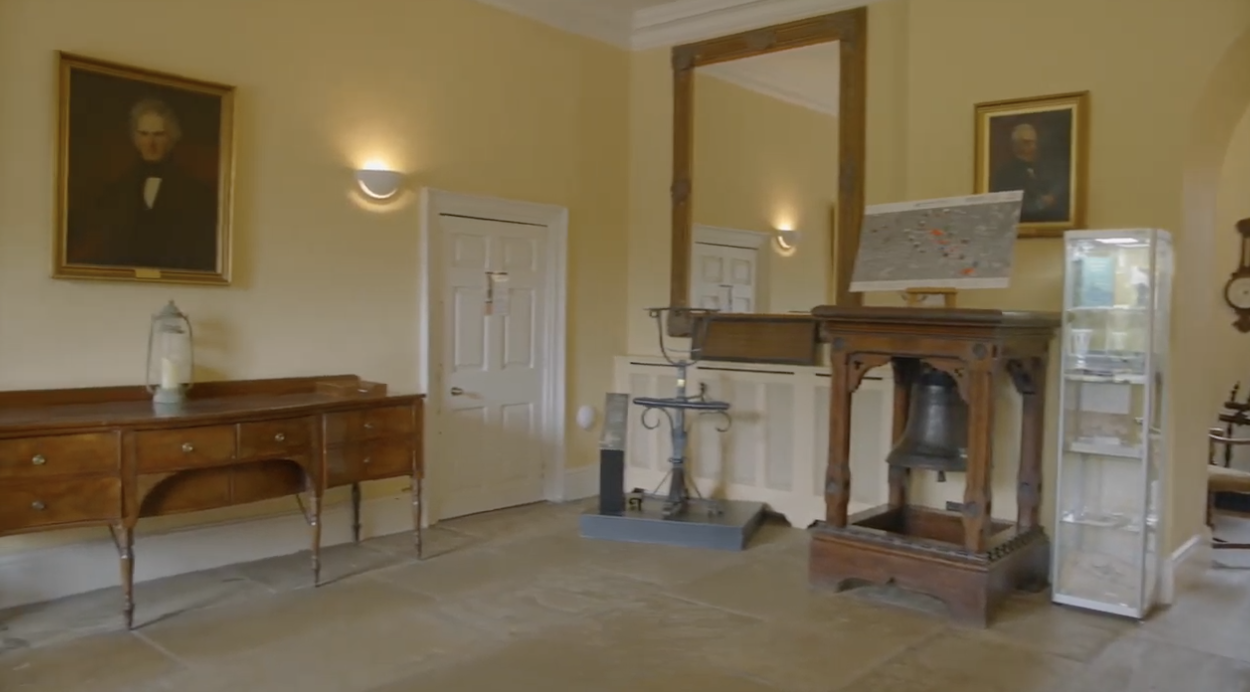 HIDDEN BELFAST: Inside the front door of Clifton House

Last month the North Belfast Heritage Cluster launched a new online resource, giving access to the archive research, the people and the artefacts associated with some of the most historic places in North Belfast.

Funded by the National Lottery Heritage Fund and the Belfast Charitable Society, the Great Place North Belfast project (greatplacenorthbelfast.com) will shine a light on a different cluster member every week.

In September and October, we will focus on:

Clifton House, and their chosen artefact, the 1840 Charles Lanyon Map, which is housed in the Poor House and shows the expansive land the Society once owned in the vicinity of North Queen Street and Clifton Street.

St Anne’s Cathedral, whose foundation stone was laid in 1899, and where events including the State funeral of Sir Edward Carson, and the venue for memorial services ranging from the British Midland air crash (in 1989) to the funeral service of journalist Lyra McKee (in 2019), took place.

North Belfast Working Men’s Club, which was founded in 1894 by linen merchants wishing to provide a venue for constructive social, sporting and educational outlets for mill workers, and still today houses a beautiful bowling green and pavilion dating back to 1914.

174 Trust Duncairn Complex, originally home to the Duncairn Presbyterian congregation from 1861-1994, and whose chosen artefact is the memorial plaques commemorating Thomas Sinclair, a Belfast merchant and Leader of Ulster Liberal Unionism.

Carnegie Oldpark Library, one of over 2,500 libraries gifted by Andrew Carnegie across the English-speaking world, opened in 1906. Find out about the original architecture plans, and about Carnegie’s visit to the Library in 1910.

36 Cliftonville Road: Dunlewey, built as a semi-detached pair in a Greek Revival idiom, designed by the architect Thomas Jackson in the early 1830s as part of a speculative housing development aimed at the rising mercantile and professional classes of Belfast.

St Mary’s Parish Church and Halls which opened in 1868, and recently celebrated their 150th anniversary, a very special event which reached far beyond their own congregation.