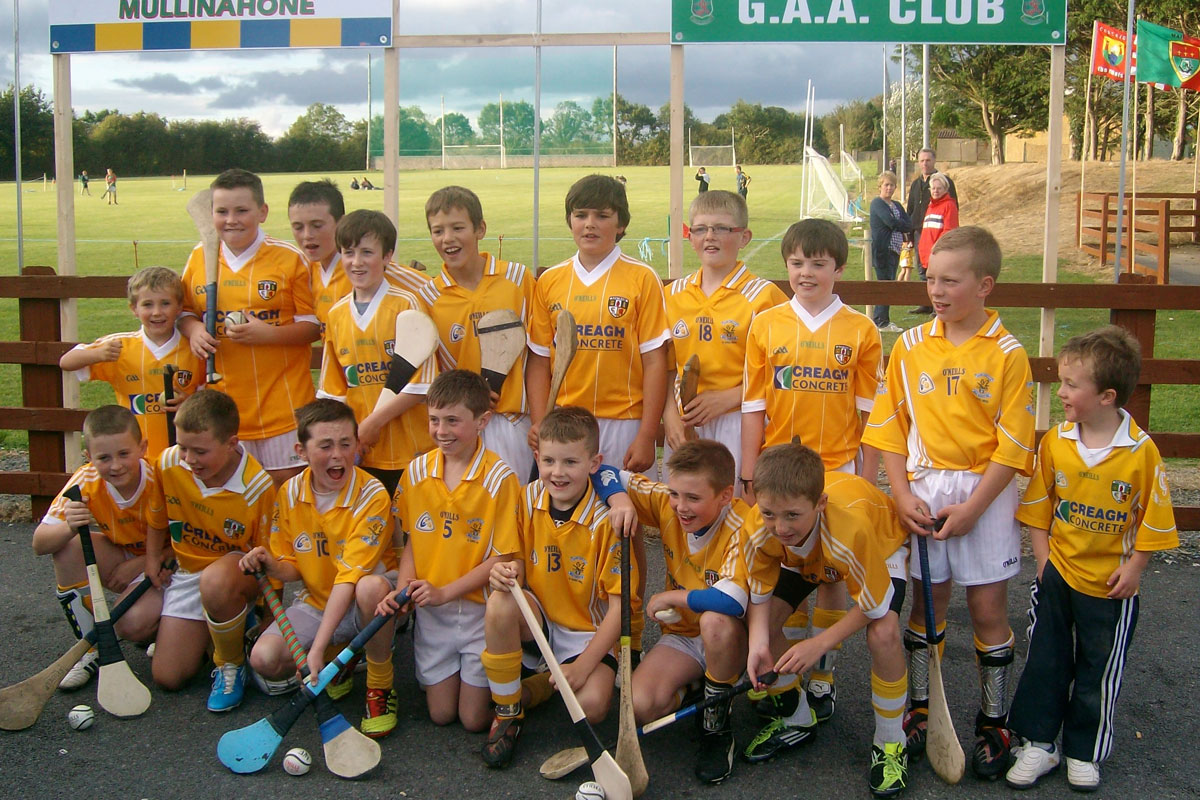 Well done to the Under 12 St John’s hurlers who won the Tess McNamara trophy on Saturday August 27 in Mullinahone in Co Tipperary. With two cups up for grabs the team were delighted on finishing second in a tough group on score difference after an opening win against Castleblayney from Monaghan, a disappointing defeat to a physical Kilcormac team from Offaly and a drawn game against Ballybricken representing Limerick.

The semi-final was a tough encounter against Ballyboden who also managed second place in a very tough group.

During this game it was clear how much the team wanted it with PJ Nesbitt and Aaron Irvine in midfield winning ball they weren't entitled too.

A few great saves from Eoin McParland in goals and some sterling defending from Odhran Carelton, Conal Bohill, Ruairi Galbraith and Anton Lidster kept St John’s in the game.

When the final whistle went the team were thrilled having claimed a narrow victory.

The final was a game of two halves with Cappataggle from Galway going into the break in front. However with a few changes St Johns turned the screw.

Aaron Bradley who had just come on, caught a ball and quickly found the back of the net. Amazingly he soon found another three! Oisin Donnelly pitched in with three goals and St John’s began to pull clear.

The final score was 7-4 to 4-6. Oisin Thompson, Ciaran Kelly, Ben McGuigan and Eoin Donnelly all stood up to the mark when asked, helping to ensure that the team effort pulled us through. It was well deserved!

With the team meeting All-Ireland winners Lar Corbett, Paul Curran and Eoin Kelly, who took time from their training schedule for last Sundays big game, it made for a great weekend.