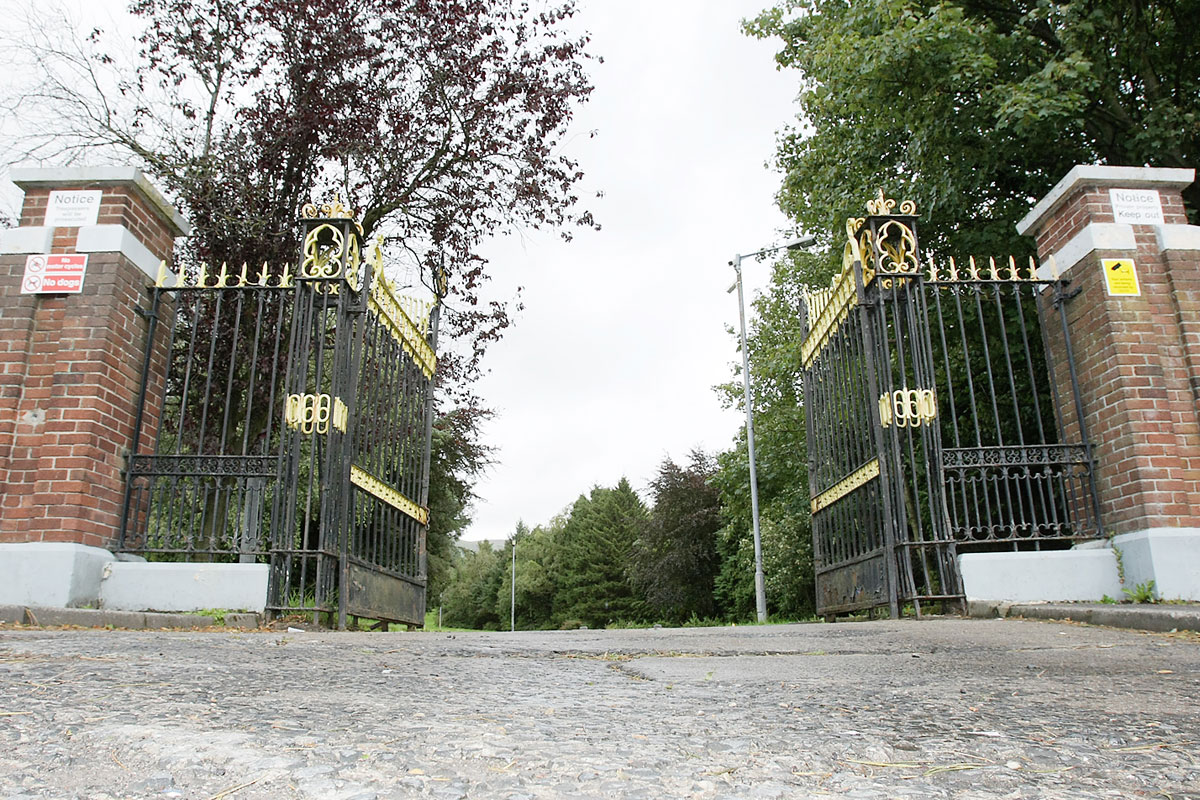 POLICE  are investigating “historical” allegations of child sex abuse at the former St Patrick’s Boys’ Home on the Glen Road, the Andersonstown News has learned.

In response to questions from us, the PSNI confirmed they’re investigating claims of abuse at “an educational establishment in West Belfast” – we know that the establishment they’re referring to is St Patrick’s.

An ex-staff member cites two De La Salle brothers, including a now-deceased brother who was at the centre of a previous sexual abuse investigation, as the men claimed to be behind the alleged abuse.

The Glen Road institution, which was run by the De La Salle Order, was known locally as St Pat’s Home and operated until the year 2000.  The Glenmona Resource Centre, which provides residential care to young people between the ages of 10 and 17, currently operates on the same site. It has no association with St Pat’s and is totally unconnected to the investigation.

The former St Pat’s employee said he had suspicions of physical and sexual abuse at St Pat’s during the time he worked there which he shared with colleagues, but no action was ever taken.

“I worked at St Pat’s as a social worker for over two decades,” said the man, who wishes to remain anonymous.

“Last year I was approached by a former resident who told me he had been sexually abused. He went into fairly graphic detail about what had happened to him and who did it.

“He told me he had made staff aware at the time about what had happened but nothing ever came of it.  Brother X, who he claims did this, is still alive.

“A few months later in a bar downtown, a guy I knew asked me why we, as in the staff, never did anything about the abuse that took place.

“Working there so long, I had concerns and suspicions about some people because of what was said by the boys, but actually getting something concrete is a whole different ball game.

“I remember speaking to my line manager about my concerns regarding Brother X but, again, nothing ever came if it.

“Brother Y, a well-known paedophile who has since died, also worked in St Pat’s for a number of years and there were incidents of alleged abuse involving him too.

“As well as the sexual abuse, there was physical abuse, with reports of brothers using horsewhips on the boys.

“Some of the brothers were excellent but some were the most unChristian people I have ever come across.

“The fact that nothing was ever done is concerning, in my view we are sitting on a time bomb in terms of a massive cover-up because people must’ve known that this was taking place,” he added.

We put the allegations to the PSNI and a spokesman for the organisation said: “Police can confirm they are investigating a number of historical abuse allegations, which were alleged to have occurred in an educational establishment in the West Belfast area.”

A spokesperson for the De La Salle Order in Dublin yesterday refused to comment.