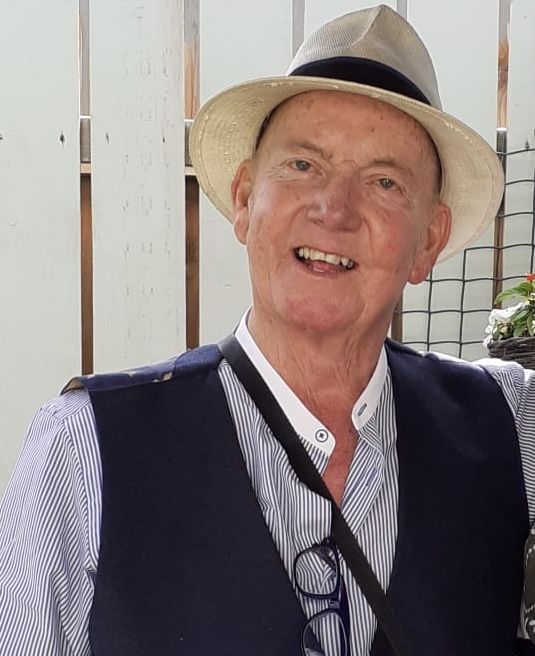 TRIBUTES: Staff and former students have been paying tribute to the much loved former La Salle teacher, Sean O'Doherty

Throughout his career, Sean stayed true to the La Sallian ethos and was well known within the school community for producing countless school shows and pantomimes over the years.


Addressing those gathered at St. Brigid's Church, Fr. Eddie O'Donnell referred to Robert Bolt's play, 'A man for all Seasons', in which the principal character, Sir Thomas More, has a discussion with an ambitious young man called Richard Rich.

"Sir Thomas is advising Rich to become a teacher and says, 'Why not be a teacher?  You’d be a fine teacher.  Perhaps a great one.'  Rich replies, 'And if I was who would know of it?'  More responds, 'You, your pupils, your friends, God. Not a bad public'.”

Fr O'Donnell added: "Sean taught English and Drama for over thirty years in De La Salle College. Teaching was his vocation, he was dedicated to it, and he loved it!  Sir Thomas More’s response to Richard Rich’s query as to who would know if he was a great teacher seems appropriate for Sean, 'You, your pupils, your friends, God.  Not a bad public'."

The outpouring of respect on social media by former pupils showed Sean's commitment to his pupils had borne fruit.

"Sean was an enthusiast for many things – photography, golf, swimming, horse racing, cars, and style. Among these enthusiasms was gardening.  The Bible has many images of heaven - one of which we read about in Genesis, Chapter 2,  The Garden of Eden.  The Scriptures say The Lord God planted a garden, with every kind of tree. A river flowed to water the garden.

"It is an image, I believe, that would have appealed to Sean for he loved his garden, winning both in 2017 and 2018 Belfast’s Best Hanging Basket." he added.

Fr. O'Donnell also told those gathered of how Sean and his wife Jane loved to travel and how during lockdown, they continued to 'travel' by attending virtual masses broadcast from New York, The Hague and Clonard.

“He was a very caring teacher who helped countless numbers of boys and their families in the West Belfast area” he said. “There was always a mutual respect between Sean and his students, whether it was in the classroom, on the stage or outside of school.

“He will always be remembered for the highly successful school drama productions. In 1982 he produced and directed Grease and this was followed by Fame, Oliver and another smash hit, Bugsy Malone, in later years
.
“Sean will be fondly remembered by all who were privileged to know him and who were so enriched by his enthusiastic outlook on life.”

Since his passing was announced, many former pupils have taken to social media to share their memories of the much loved teacher.

Posting on Facebook, Ciaran McLaughlin said: “Sean was our year head in second year in the old junior school. He was very popular and extremely well-liked by pupils. He was a character and for kids his cheery demeanour was a refreshing contrast to the po-faced disciplinarians. I remember another pupil and I being summoned to his office following an altercation, expecting to be severely reprimanded. We left his room in a fit of laughter.”

Sean is survived by his wife Jane, sister Gwen, his nieces and nephews. 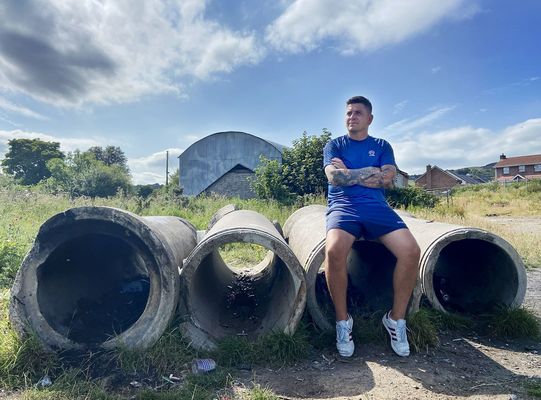 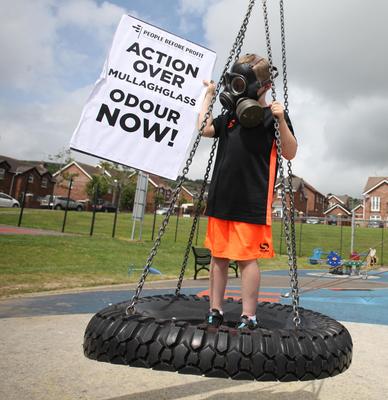 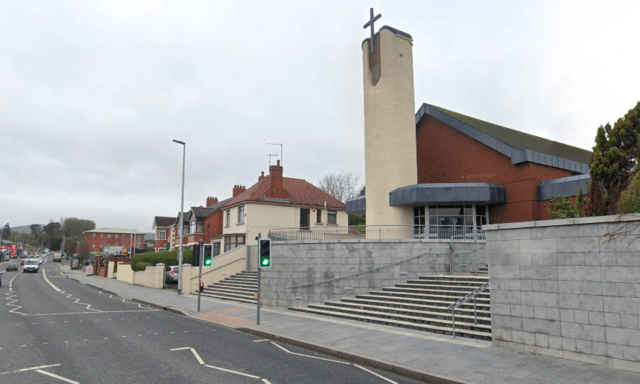