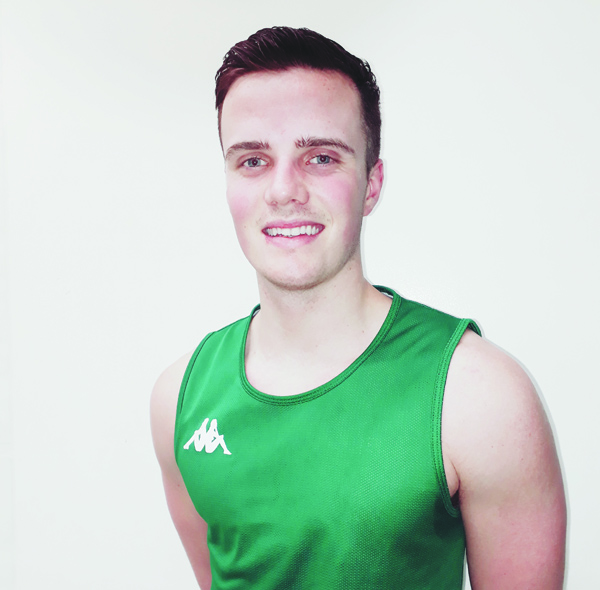 BELFAST Star travel to Cork’s Neptune this Saturday hoping to continue a fine streak of form that has seen them now win three league games in a row and sit in a four-way tie at the top of the Super League table.

Last weekend’s 91-71 victory over the winless Dublin Lions was not all it first seemed, however, as the visitors cut a 19-point half time deficit to bring it back to just seven points halfway through the third.

This was a wake-up call that Star quickly heeded in the fourth as Aidan Quinn went on a 13-point rampage to help re-establish the solid lead and seal the win.

Quinn, who sat out last season because of injury, is quickly regaining both form and confidence and has been an ever-present starter for Coach Adrian Fulton this season.

“Aidan is a big player for us and he’s quickly coming back to the form that has made him an important Irish International,” he said.

“When things got a bit tight against Lions – who are actually a very strong young side – Aidan showed tremendous character in stepping up and putting his own stamp on the game.

“I was also delighted with the form of our club captain Conor Johnston, another player making a comeback from injury.

“We are lucky to have his steadying influence back in the side – especially going into pressure games like this week’s trip to Neptune and our cup quarter-final in two weeks.”

New Yorker Ben Marello was again quick off the mark for Star, shooting an impressive 20 points by half time. Keelan Cairns also had a big game after sitting it out last week’s game with a back injury.

Johnston, Lynn and Pettigrew put in powerful stints for a home side again supremely marshalled by CJ Fulton at the point.

“We played some great quick ball and I have to say I was very pleased with being able to give the entire bench a run out,” said Adrian.

“Everyone’s training really hard and vying for their place. And that’s important because we are going into a string of really tough games before the Christmas break.”

Star’s next home game is the National Cup quarter-final clash with Éanna on Saturday 30th in La Salle.