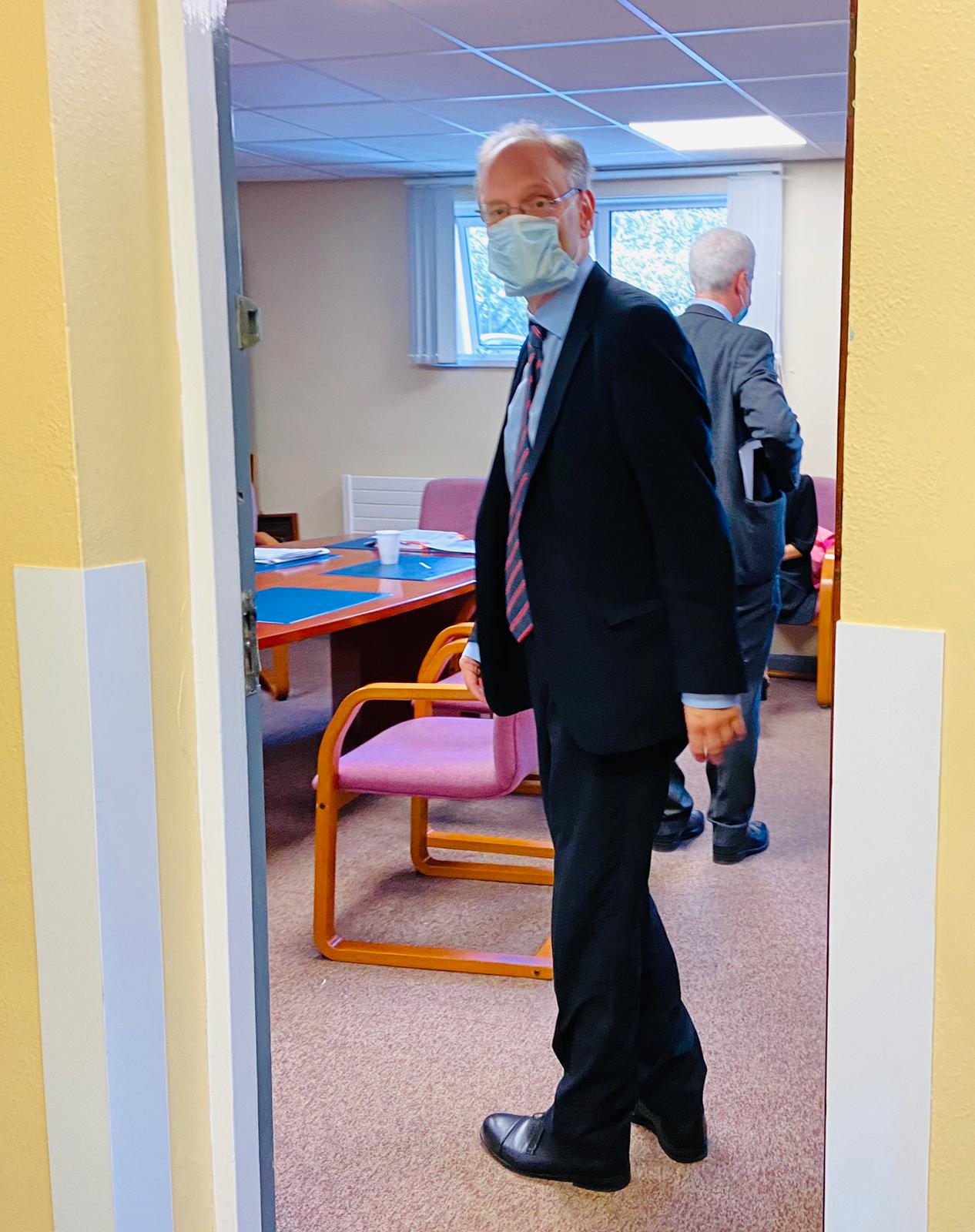 THE trickle of schools starting back turned into a torrent this week as over 300,000 children across the north returned to the classroom for the first time since the middle of March on Tuesday.

In the absence of any empirical data we can only reflect on a consensus that appears to have emerged in recent days and weeks and  say that the return is good news for a big majority of children and parents who have spent over five months in lockdown facing the most testing and unnatural conditions. The visible effects of the resumption were there for all to see with the familiar sight of clogged roads and bottlenecks at schools in the morning and mid-afternoon as families began the school run again. That led to the usual groans from commuters – ironically another sign that normality is slowly but surely starting to return.

Education Minister Peter Weir, who has had what we can only describe as a rocky ride during his time in the role, welcomed the return of schools. Speaking on Tuesday as the pupils took their classroom seats he said it was a “good day for education and for young people.” Speaking on BBC radio that same morning, though, he was asked about his decision not to wear a mask during visits to schools in Banbridge and Carryduff in August even though his own department’s guidance stated that any adult visiting schools was required to have their nose and mouth covered. Mr Weir admitted that he should have worn a mask and said: “[I] hold my hands up.”

Which is fair enough and we’re all in favour of politicians admitting their shortcomings as and when required, for heaven knows it’s a rare enough event. But let’s stop for a moment and consider that the Education Minister made a deliberate decision to disregard advice drawn up by his own department, which would have been questionable enough in any context, but when he did it in two schools which had Covid protocols in place to allow the return of pupils to take place, it becomes rather more of an issue.

And it would be remiss of us not to point out that other members of the Executive attended a certain funeral in the recent past and were accused of breaching guidelines – something that they have consistently denied. That story consumed the news cycle for a fortnight. It seems rather strange, to say the least, that this particular episode has managed to pass under the radar so successfully.

In the wake of his u-turn on the A-Levels fiasco, Minister Weir might be reflecting thankfully on the fact that his big exam, the next election, probably won’t be taking place for some time yet.

A massive job of work lies ahead in getting our schools back to maximum efficiency, but given the dedication and commitment we see every day from teachers, we’re sure that it’s a job that can be done in a safe and healthy environment.