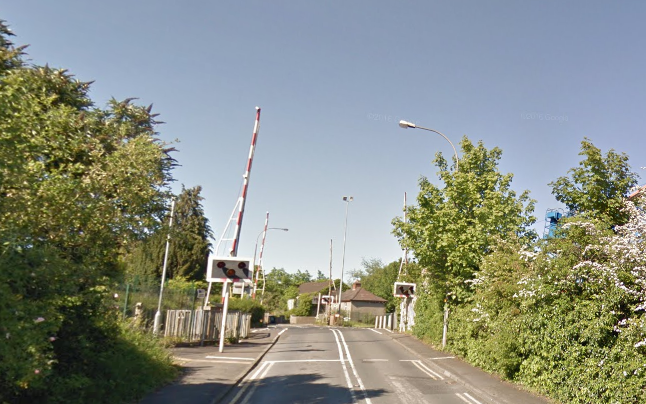 A LOCAL rep says that young people in Dunmurry are “playing with their own lives” after crowds of up to 200 youths gathered on Thursday night.

The stark warning comes after two young people were arrested in the area, while others were seen endangering their lives by running across the nearby train tracks.

Councillor Stephen Magennis said that while many of those gathered were not intent on causing trouble, they were exposing themselves to many potential dangers.

“We know that they aren’t all bad kids, but we also know from past experience that things can get out of hand when they gather in crowds of this size,” he said.

“When large crowds have gathered in the past there were usually incidents where residents’ houses were attacked, there have been brawls, drinking, and a whole lot of other problems.

“Some of those gathering are just there out of curiosity, but they leave themselves open to a lot of trouble because you have elements such as drug dealers and other criminals who can prey on young people.

“As for messing about near the train tracks, they’re playing with their own lives. We have had people knocked down on those tracks before. The train conductor can’t see you until the last second.”

With the PSNI having arrested two teenagers Thursday’s unrest, Cllr Magennis also urged young people to consider the implications for those involved.

“The police have also made it clear that if they are gathering in large crowds then they will disperse them, and if anybody is getting aggressive or getting out of line then they will arrest them,” he said.

“We were trying to explain to them that they could end up in court and with a criminal record.

“There is a PCSP meeting on Wednesday night and I will be raising it as an agenda item, because even if we’re able to move them, they’re just going to somewhere else. We need to look at a long-term solution because it really is worrying. There’s a lot of underlying issues that we need to take on board.”

A PSNI spokeperson urged parents to take fuller responsibility for their children, stating: “Know where your children are, who they are with and what they are doing. If we get hold of them, rest assured we will be giving them a free lift home and a court date, and hopefully not a lift to A&E.”