Terry Lawlor U12 tournament is a resounding success 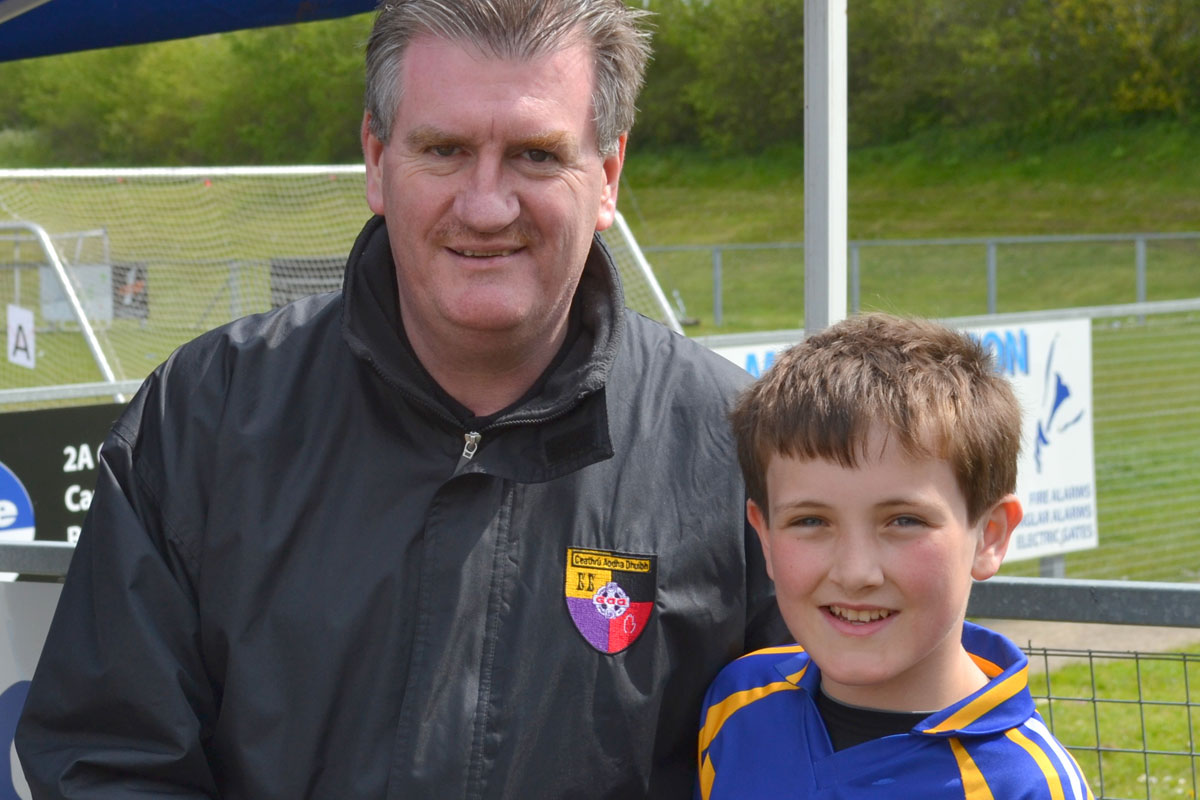 Carryduff GAC’s annual Terry Lawlor U12 Boys Football Tournament, sponsored by the Ivanhoe Inn and Hotel, once again proved an outstanding success as teams from Down, Antrim, Tyrone and Fermanagh competed on a group basis for the silverware on offer - the prestigious Terry Lawlor Memorial Trophy, the Marcomm Ltd Shield, the St Colman’s HS Ballynahinch Shield and the ExceL School of Motoring Shield.

Thanks to Maureen and Andrew Duncan for providing first aid cover, Paddy McGrath for the assembly of the marquee and Liam McLornan for the numerous tasks carried out this week.

Thanks to all the visiting panels, coaches, mentors and visiting club supporters for making the trip.