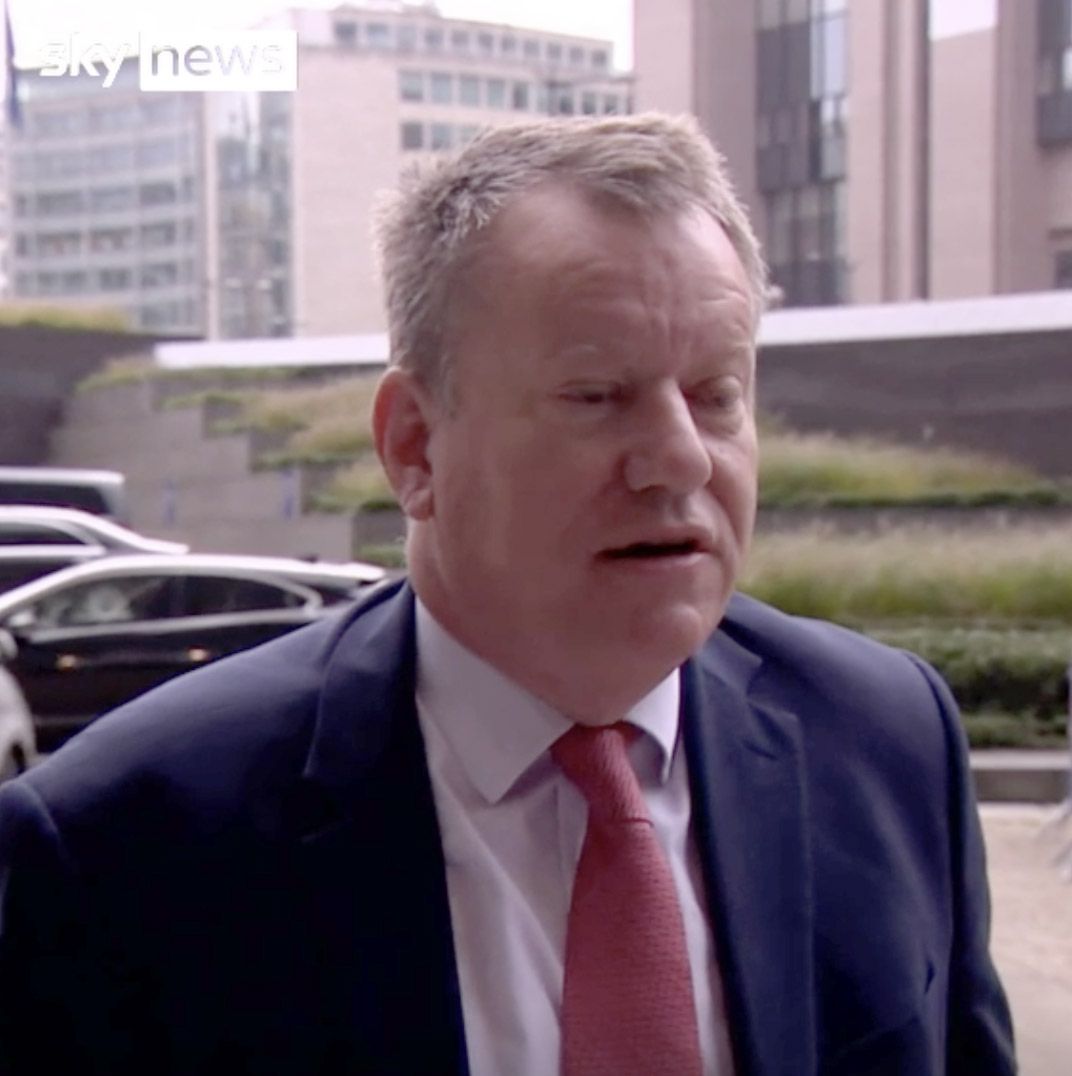 LOOKING FOR MORE: Lord Frost didn’t need to have his arm twisted to sign the Withdrawal Agreement

ON January 24 2020, the UK government and the EU signed the Withdrawal Agreement, which laid out the terms under which the UK would depart the EU. No-one was intimidated into signing. No-one was on drugs or bleary-eyed from booze. Both parties signed with clear heads and considered judgement.

An important part of that Withdrawal Agreement was the Protocol, which allowed NEI to continue as a member of the Single Market, while also continuing to trade freely with the rest of the UK.

So the EU, in the person of vice-president Maros Sefcovic went back to the Protocol drawing-board and found ways to diminish or even eliminate up to 80 per cent of contentious areas from the Protocol. Before – literally – these changes were announced, unionists and the British in the person of the good Lord Frost said they weren’t good enough, and what’s more the role of the European Court of Justice (ECJ) would have to go.

Sefcovic has agreed to go into negotiation with the UK to resolve any further problems.
Sometimes you can be too reasonable, or maybe too generous  in this case. Sefcovic has insisted these aren’t negotiations, but of course they are. And having smelt blood, the unionist politicians and Frost are intent on getting rid of the role of the ECJ. They won’t succeed, but they’ll be given a fig-leaf in the form of a filter sitting beneath the ECJ, which will allow contentious matters to be screened and adjudicated, with a major British input.

This will allow the ECJ to remain in place but unused. The sad thing about all this is   British and  unionist politicians tend to see flexibility as weakness. If the branch bends, then jump on it a couple of times to make it sag even further. Jeffrey Donaldson has declared that the changes made in the Protocol’s operation  “fall far short of the fundamental change needed”. We can only hope that Sefcovic will see the kind of people he’s dealing with. The whole rí-rá about the Protocol wouldn’t have arisen if Britain had adhered to the old-fashioned notion that when you sign an international treaty, you’re sort of expected to stand over your word, uphold the promises you’ve made in black and white. In this much at least, Leo Varadkar has spoken the truth:

“If the British government doesn’t honour its agreements, it doesn’t adhere to treaties it signs, that must apply to everyone else too… Surely the message must go out to all countries around the world that this is a British government that doesn’t necessarily keep its word and doesn’t necessarily honour the agreements it makes…And [so]  you shouldn’t make any agreements with them until such time as you’re confident that they keep their promises, and honour things, for example, like the Protocol." Yes, Virginia, that is the mild-mannered Tánaiste talking and no, he’s not on drugs or drink either, as far as I know.

The dog that hasn’t barked in this whole affair is the business world of NEI and maybe that of the South as well. The Central Statistics Office in the South has released figures showing the South’s exports to NEI were up some 40 per cent and those the other way – NEI to the South – by 52 per cent. 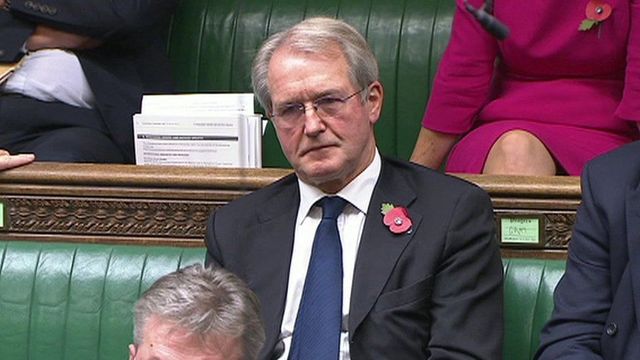 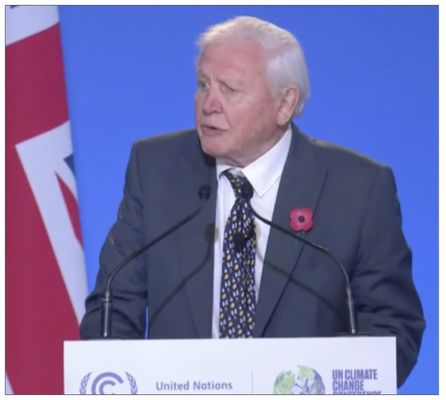