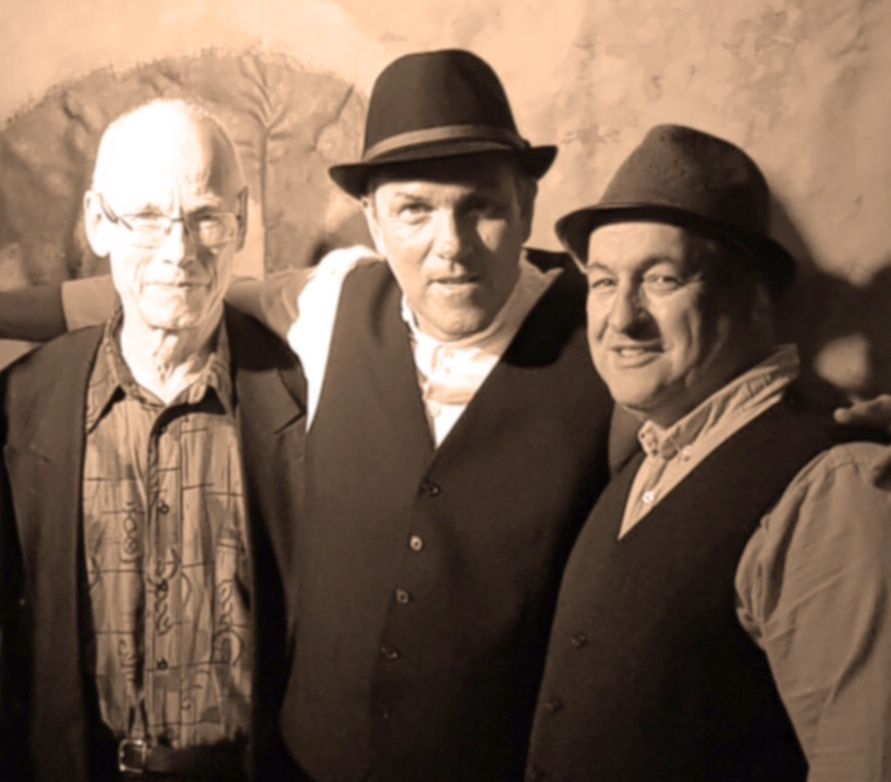 BELFAST band The Long Stay will this weekend release a second lockdown single, produced and recorded via Zoom.

The Long Stay is made up of West Belfast men Brendan Donnelly and Brendan McCullough and North Belfast native Sean McAuley.

Their new song ‘Sometimes’ is the second release from the band this year, following ‘Space Race’ back in April.

Speaking to the Andersonstown News, Sean said the band has been able to make the most of using online technology to produce music.

“We are together since 1996. We had been playing in each others’ houses every week for the best part of it until the pandemic,” he said.

“We are very much a studio band who had a lot of success with radio play pre-digital in the early days of CDs.

“In 2017, we put a second album out called ‘Fear of Water’ after a bit of a lull which was long overdue.

“We have tried our best and there were positives and negatives to it. I could play something from start to finish and hear the others’ input.

“I have an interest in sound engineering so I was able to put everything together, record it and send it off. Everything has gone digital.

“It is of course not the same as getting together in person again but despite being able to meet up, we are being extra careful. One of the guys is just after an operation to remove a kidney stone so he is shielding.

“We have done a few things outside as well in the garden.”

Speaking about the new single, Sean continued: “It is a much more traditional song.

“It is based on a person. We might say this person is writing during pandemic times and the song is very much introspective. It looks at stuff that reoccurs and there is nothing you can do about it or change.

“It could be about depression or breaking out of something or even analysing life.”

‘Sometimes’ will be available on digital platforms from Saturday (July 31). 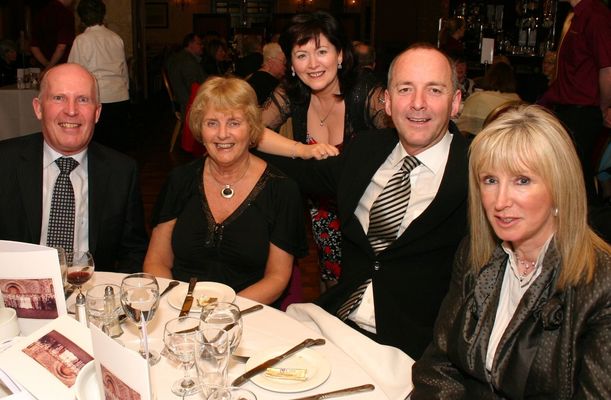 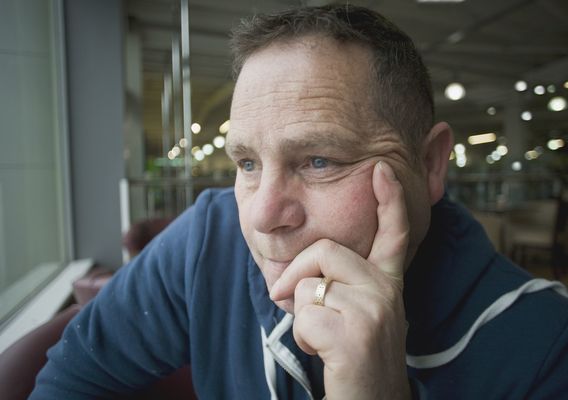 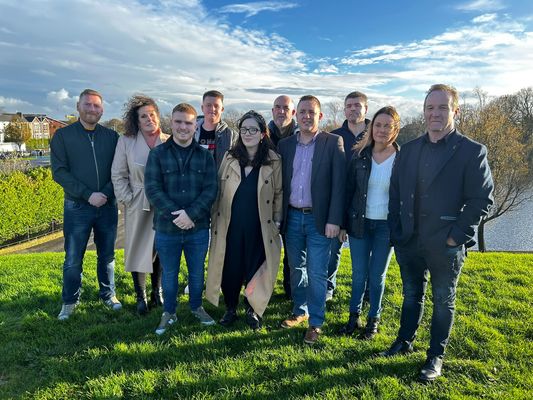