The magpies are taking over our back gardens 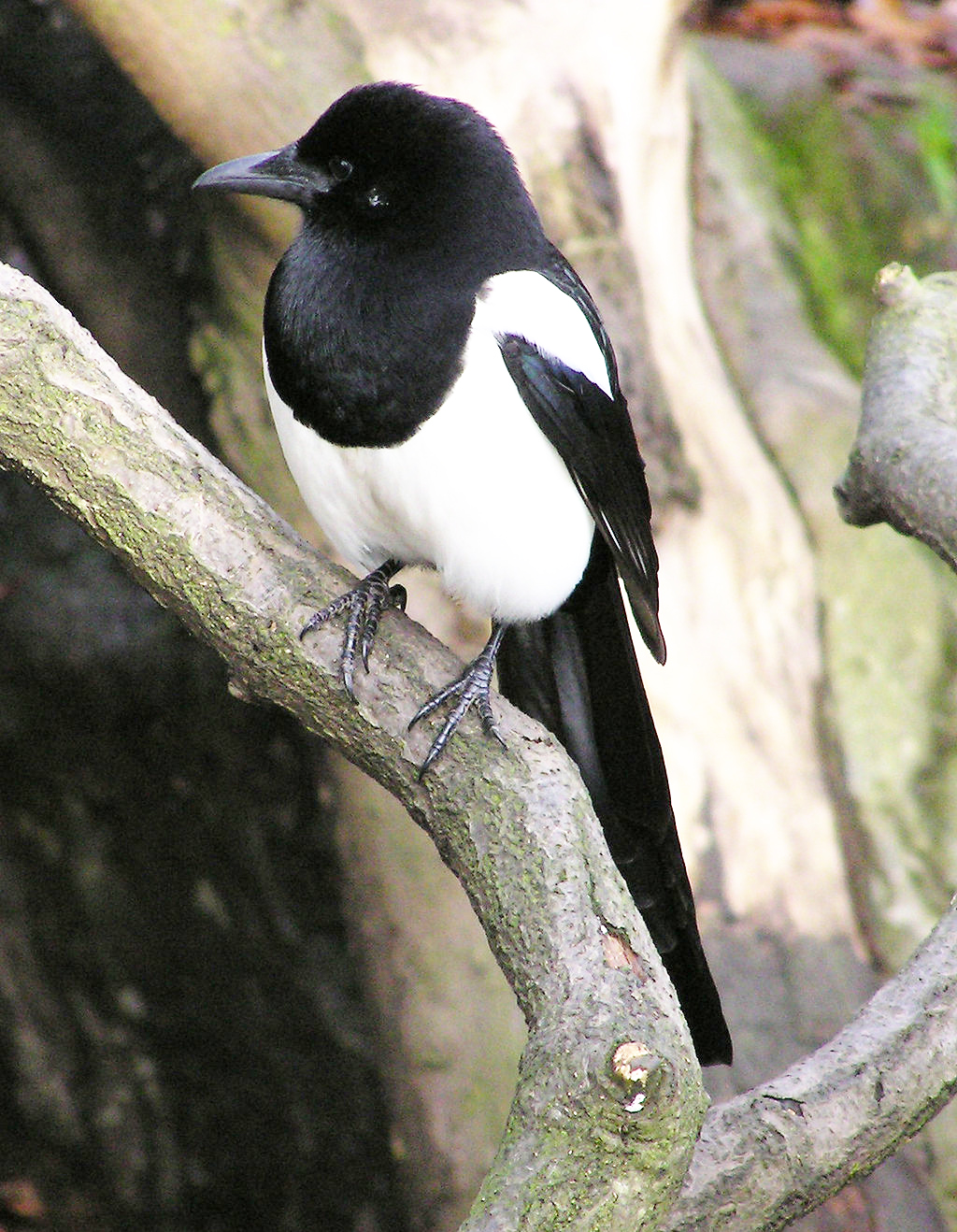 COMMON: The magpie is ever present in gardens in Belfast

WHY does that magpie rhyme only go to seven? Was it because in previous times you’d rarely see this bird, and seven were as many as were ever expected to cross your path? Because now, in Dúlra’s own garden, he’s counted TEN. All newly fledged and ready to wreak havoc across the neighbourhood. Dúlra was aware a pair had nested in a neighbour’s tree – these brazen birds don’t even attempt to disguise their enormous nest – and they must have been exemplary parents because they managed to raise two full broods of youngsters in a single summer.Dúlra’s daily feeding of the garden birds was certainly an unintended help.

Magpies are notoriously wary of people – we’ve good reason not to like each other – and like to feed when we’re not around. So first thing in the morning, before the blinds were even open, they’d be down and gobble up anything left out late the night before. Oh, and those fat balls so beloved of various beautiful birds, including the shy jay and the blackcap, well, they are usually demolished within an hour of the sun rising. They only cost about 10p each, but these magpies could easily destroy five balls a day. And destroy’s the word. One would attack the fat balls and break them up, while its mate sits on the grass below to pick up the crumbs.

Only when all those noisy offspring flooded the back garden did Dúlra realise he’d literally paid for them to exist. Two magpies is bad enough. Most of the smaller garden birds vanished into the undergrowth as soon as they arrived. Magpies, snag breac in Irish, would finish off any eggs or chicks they had in a heartbeat. Hell, they’re increasingly becoming brash enough to simply pick up any adult smaller birds like house sparrows and kill them on the spot like birds of prey.

And now the surrounding gardens seem full of magpies, food will be at a premium. Anything that moves will become a victim. If ‘thy shall not kill’ doesn’t apply to birds, neither does ‘thy shall not steal’. Magpies aren’t alone in practising theft – in fact birds steal from each other just about anything that’s not nailed down. And one way magpies like to steal is by harassing other birds like highwaymen. If a bird has food in its beak, the magpies in Dúlra’s garden will follow it, loudly 'kakking' like a machine-gun, trying to frighten it into dropping the food. Magpies will expend less energy to blackmail their weaker neighbours than to forage for food as nature intended.

But to the magpies’ credit, they don’t just pick on the weaker birds. When they get together in packs, they often mob sparrowhawks, forcing them to drop their prey, which the magpies will then finish off. Smart, eh? The reason magpies were once rarer was because, Dúlra is happy to report, persecution. Gamekeepers who liked other birds knew the magpie had to be controlled. And before gamekeepers, we had an abundance of big birds of prey, who would have kept magpie numbers in check by using them – and their young – as prey. Today, magpies are at the top of the food chain throughout suburban Belfast, fearing nobody and no thing.

Ironically, this bird didn’t even exist in Ireland 200 years ago. Today, we’ve got one of the highest breeding densities in the world, with a million birds in total. Dúlra has long had an aversion to magpies because of their decimation of smaller garden birds. But there could be another reason. Rivalry. Magpies might well be the smartest bird of them all. In fact, the most intelligent animal of the whole natural kingdom, next to us.

Its brain is relatively the same relative size as our own. And it’s one of only a handful of creatures in the animal kingdom which has passed the mirror test – where it's put to sleep, it's body marked, and when it awakes it recognises the new mark in a mirror. This is a basic test of higher intelligence, and only FIVE species in the animal kingdom have passed this test – even dogs fail it. Another sign of their intelligence is that they cut food for their chicks into correctly sized portions depending on their size. Which explains the breeding success.

So Dúlra's aversion to magpies may not just be because he wants to protect the smaller birds. Maybe he afraid that, some day, we could be living in an avian version of Planet of the Apes. And the magpies will be feeding Dúlra fat balls.