The music, the food, the love 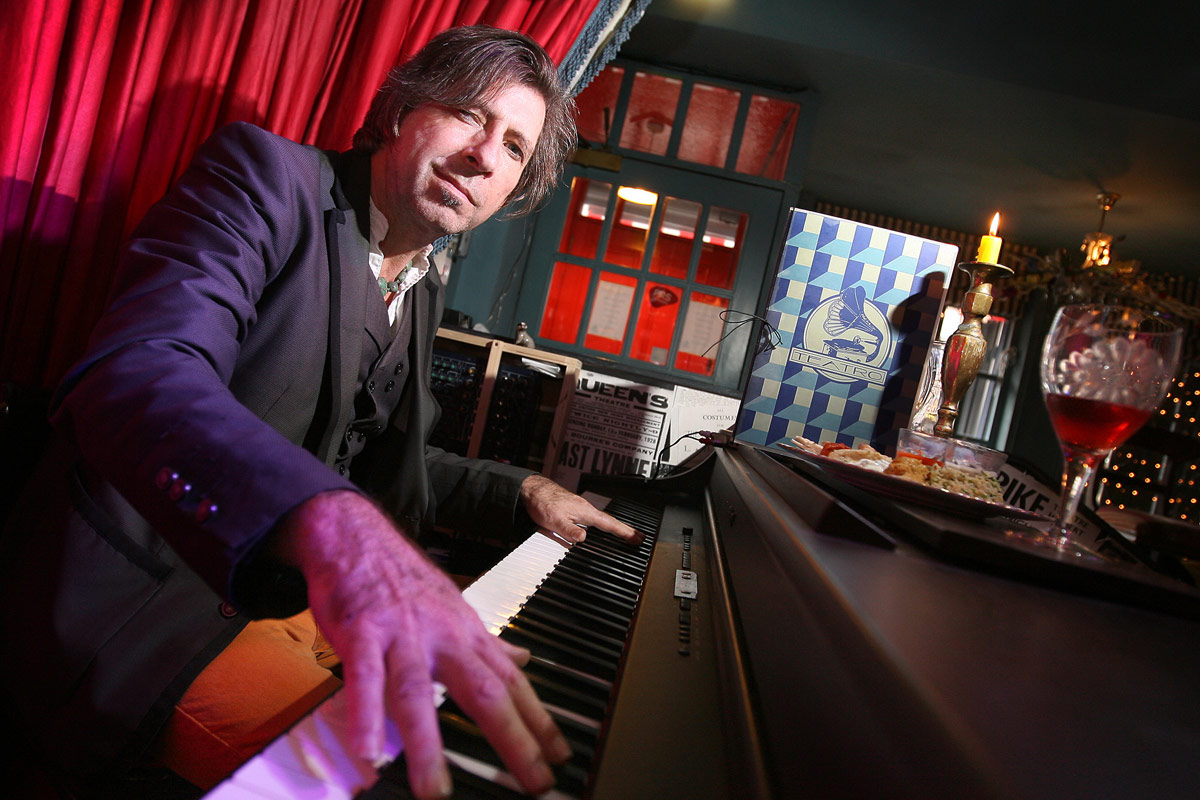 Kyron Bourke is the proprietor of Teatro restaurant on Botanic Avenue. As South Belfast’s only ‘cabaret restaurant’ the venue sees regular performances from local musicians including Kyron himself who is also musical director for the Arts and Music Festival taking place in Drumglass Park this weekend

I was born in Dublin

I grew up in Dublin

My earliest memory is listening to a song called I Don't Like Her Dog Fido on a wind up gramophone and dancing along. I can still remember all the parts, brass, woodwind etc

When I was a child I wanted to be a vet

I actually became a musician

Worst job I've ever had was selling encyclopedias

The stupidest things I've ever done are too numerous to mention

The biggest thing I've yet to do is marry Fleur, my great love

The people who inspired me most are both my parents

The most important thing in the world is love

My best friend would say I am charming, funny, loyal, discreet, don't hold a grudge but get overexcited in political or historical discussions, a little short tempered...

I like to relax by travelling by train, cooking, watching TV in bed with Fleur

My favourite quote is Polonius to his son, Lartes; to thine own self be true

My favourite movie is Groundhog Day

The song that makes me dance is... as a musician, I don't dance

The best place I've ever been Havana

The last person I talked to on the phone was PJ, my son. He has been spending the weekend in Dublin with his cousins

The last text message I received was from Professor Ronan McGee, we musicians call him The Professor because he is such a great pianist

If I won the lottery I would pay off mortgages for my family, travel and become a secret millionaire to people or causes that needed cash or investment. I would also have to give Fleur money to restore old houses here and there

If I could invite five people (living or dead) to a dinner party they would be Iris Murdoch, Michael D Higgins, David Ervine, Oscar Wilde, Molly Keane

If I could change one thing about South Belfast it would be rip out all the PVC windows and put back in the original sash windows, in short, give the houses back their souls.