The new game of football in Catalonia 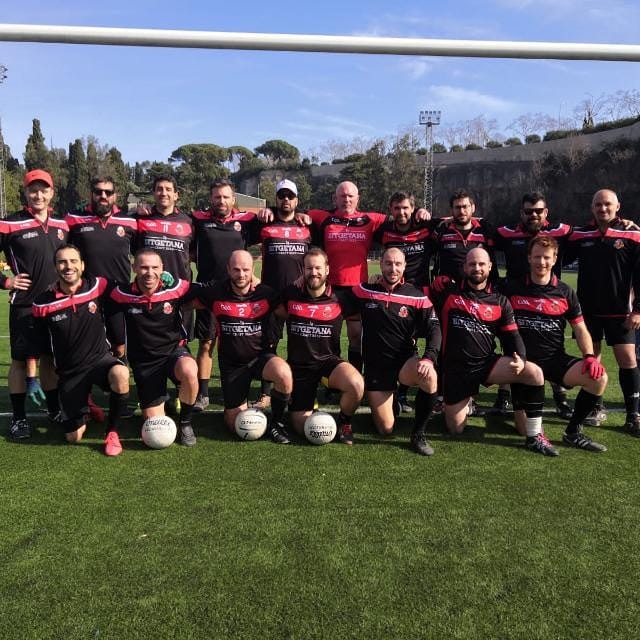 THIS month Leo Messi won his seventh ballon d’or which is widely regarded as the most prestigious footballing award in the world.

For years of course he was the magician scoring almost impossible goals for the great Barcelona teams of the last ten years or more. He joined as a mere thirteen-year-old from Argentina, so he is very much the adopted son of the Catalan capital.

Sadly, Barcelona FC has fallen on hard times. Messi has left. Camp Nou is bereft in the wake of the departure of its local hero to the French club, Paris Saint-Germain. There are dark mutterings of board room failure and shady financial dealings. After little more than a year, the head coach, Ronald Koeman, has been shown the road.

The future is uncertain. No doubt Barca still sees itself as much more than a football club – for years it was a symbol of Catalan resistance to the Francoist dictatorship (1939-75). But as it slides down the rankings of La Liga, even its most devoted fans are feeling despondent.

But there may be no need for despondency. A new footballing game is taking off in the shadow of Camp Nou and also in the seaside resort of Sitges, just south of Barcelona. Beyond Catalonia, there are newly-emerging clubs in Madrid and Valencia.

As it happens, Sitges is where my family traditionally spends its summer holidays. Almost one third of the population is made up of immigrants, drawn from other European countries, North Africa and South America. There are numbers of Irish inhabitants as well. So perhaps it is one of those lesser miracles that Sitges, and some other places, have grown Gaelic football clubs.

But that’s not the full story. Rather like Barca FC you could say, the Sitges club is one with a difference. It is remarkable that of its 25 players, only five are Irish-born. The others are Catalan, Spanish, and Scandinavian, with no connections to Ireland. The attraction, according to a Swedish player on the team, is that this is a more physical game than soccer. Others find it physically demanding but hugely exciting.

The comment of the president of the club, Mícheál Ó Coileáin from Clontarf in County Dublin, is one that will resonate with those sheltering from the wind and rain of an Irish winter:  it is much more pleasant to tog out and play football in a warm climate. The setting also helps. Just below the playing field is the blue of the Mediterranean Sea and its ceaseless tidal comings and goings. Palm trees fringe the coastline. The fortress-church of Sitges, on a headland nearby, overlooks the field and faces outwards towards Africa.

The big day was last month with a momentous clash between the Gaelic football teams of Sitges and Barcelona. A local derby on the Med under GAA rules. The world stood still, at least for a moment. Despite scoring two goals and several points, as one of the Sitges players ruefully recalled, Barcelona triumphed. But maybe that victory is exactly what Barca FC should now look to by way of inspiration.

Perhaps the news is already being shared sotto voce by football-crazy fans within the magnificently tiered stadium that is Camp Nou. Because there has been precious little else by way of Barcelona victories to celebrate this season.