The rich and colourful story of Alice Milligan 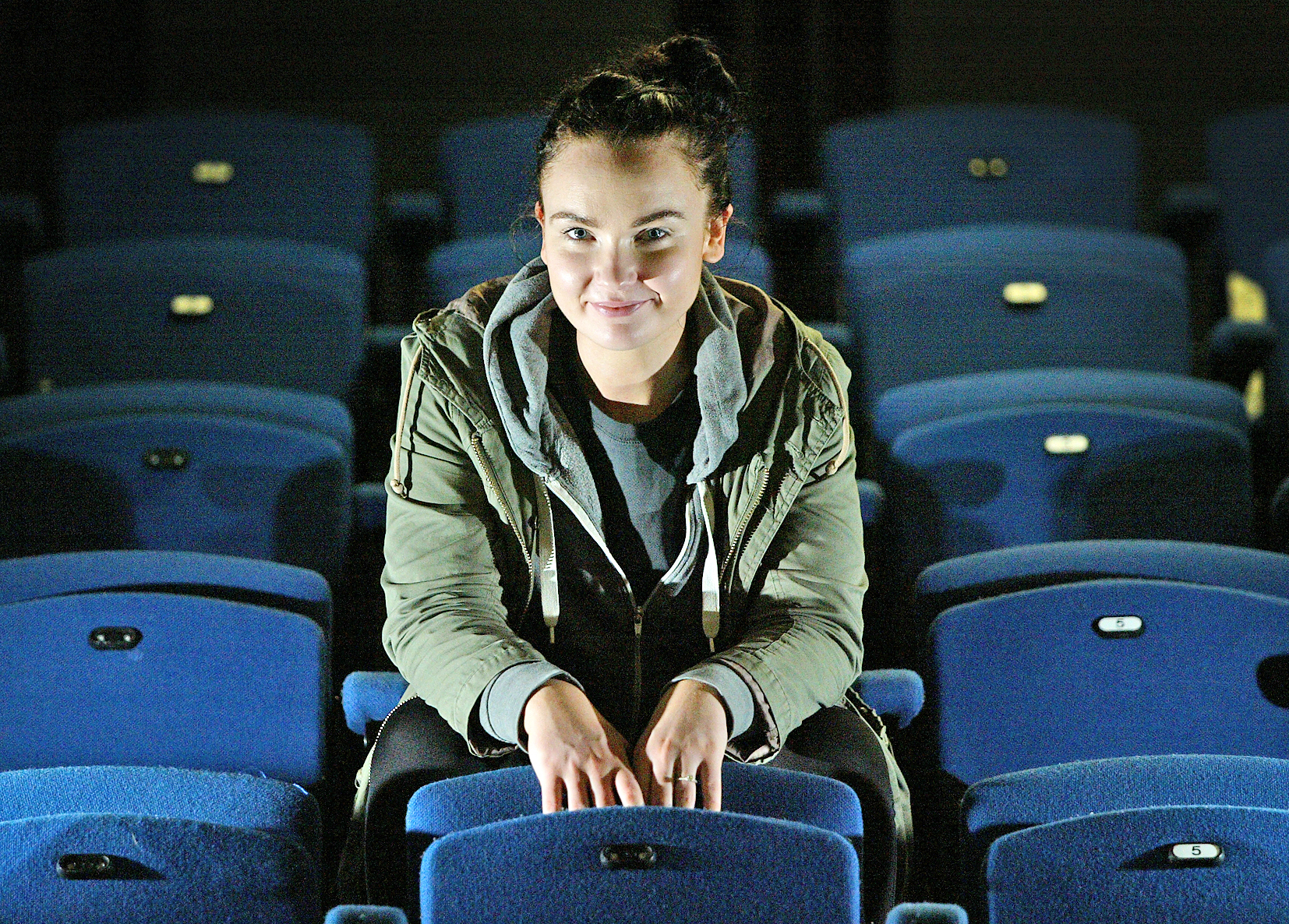 Alice Milligan – A Girl of Genius.

Directed by Bríd Ó Gallchoir, the unique one-woman show charts the life of a prolific poet, political activist, journalist and organiser of the Irish language movement in Ulster in the 1920s.

The production, which has already played to audiences as part of the Irish Theatre Festival in New York, will be performed on Sunday at the Mhic Reachtáin Summer School and for a handful of dates during the August Féile.

Portraying the character of Alice, actress Diona Doherty told the Andersonstown News that it was important to bring her story to life “as it’s one name that doesn’t pop up in as many history books as some of the other figures from the era of the 1916 centenary and early 1920s”.

“Alice Milligan was really something of a large personality, her roster of friends included WB Yeats, Arthur Griffith, Maud Gonne and James Connolly to name but a few,” said Diona. “She was heavily involved in the Irish language movement and a lot of eyebrows were raised about this at time, especially as she was born into a unionist, Protestant, middle class family. She was very radical for the time, starting two newspapers and she campaigned tirelessly for the Irish language throughout the country and rubbed shoulders with very prominent figures in Irish history along the way. However, despite all this Alice Milligan seems to be one of the forgotten figures of Irish history, not many people know who she is, who she was.

“The play is not as Gaeilge. I know Aisling Ghéar have been questioned before as to why this is, but it’s because Alice spoke English she wasn’t fluent. She did attempt to learn it throughout her lifetime but she never felt very comfortable speaking the language. To do the show in Irish would almost be disingenuous.”

Diona explained that since the play has been performed audiences have warmly received Alice’s story.

“Since we’ve been telling her story it’s really amazing the amount of things she was actually involved in and the famous figures she encountered, met and befriended. The story is bookended with her being a 90-year-old woman and the play unfolds like little time capsules almost, snapshots of her life going back and forward to her 20s, into middle age. The are a lot of personal stories that I’m conveying. Alice never married or had children, there was a lot of heartache in her life as well. Especially in the year of the 1916 centenary I think it’s very apt that we are doing this play. There has been a lot of retelling of the stories from that time that have omitted the women who did so much. With the newspapers that Alice brought out they were able to reach the working class masses and that was her goal, to educate.”

Alice Milligan – A Girl of Genius will be performed at the Mhic Reachtáin Summer School, Antrim Road, on Sunday, July 24 at 8pm. For ticket details telephone 02890 70 9688. Two performances will be held in the Cultúrlann as part of Féile an Phobail on Saturday, August 6 at 2pm and 8pm. Tickets are priced at £6 and £8 and are available from the Cultúrlann.