ELLY ODHIAMBO: Those coffee shop migrants would rather be working 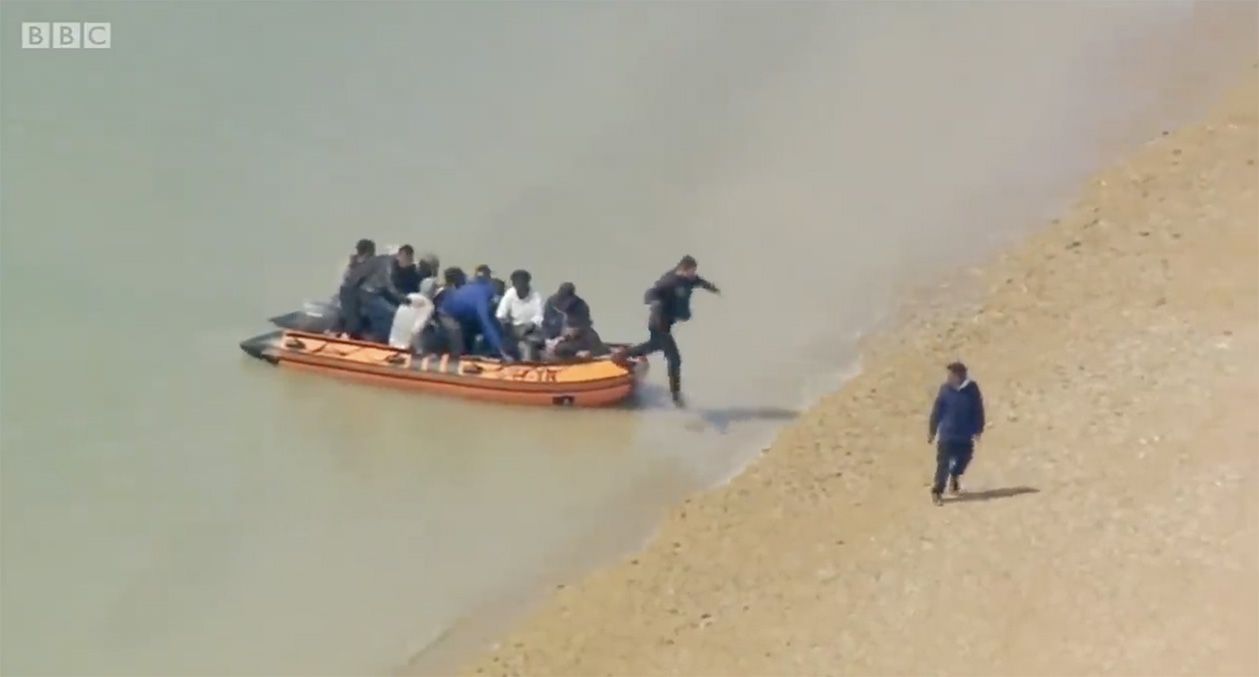 DESTINATION: When migrants arrive in the UK they would rather be productive than sit around

Northern Ireland. We are all aware of something called state benefits. I spoke to a group of young Africans who were sitting outside their hotel accommodation. For data protection reasons, it is not fair to name the street or hotel.

I wanted them to tell me exactly what was in their mind now that the cost of living crisis is affecting so many people in their day to day lives. People are struggling with living costs and because it is impacting on many, there is less time to think about how and where does someone get their next feed? In this candid conversation, some of them were relieved that the people of Northern Ireland are doing their best to support them. Others blamed themselves for the unforeseen future they have, they are not even allowed to work.

It is the moral duty of government to allow refugees to work even before their residency permits have been approved. The law should be changed urgently to allow them to work. Many of the asylum seekers have tremendous skills which they can inject to the economy.

Seeing them sitting there killing time with a coffee at the cafes of the Botanic area, it may look as though they are happy, but they feel abandoned in their quest to be doing something like everybody else.

Imagine you going to a foreign country. You land there, the border agent tells you in a nuanced way that he or she does not want you in their country.  You arrived in a dinghy made in, you guessed it, China! All you did was to run away from your dictatorship country; not that there are no despots here in the Ireland and the UK, but you walked the desert, conquered it and floated in some inferior vessel to get across the English Channel.

Just a reminder: The British and the Irish should be the last to lecture anyone about illegal migration. The two nationalities have roamed the world for centuries with or without the permission of their host community. Last week a boat carrying 80 migrants landed in Dover.

In the background, the British government was insisting on sending asylum seekers to Africa  –  to Rwanda. That failed because some compassionate legal minds on the bench thought Prime Minister Boris Johnson and Home Office Minister Priti Patel’s policy of deportation to Rwanda was nonsense on stilts. If Downing Street was a pair of legs, let us just admit that the left side does not know what the right side is doing.

So, the hotel accommodation migrants are feeling very frustrated that that they must wait for as long as it takes before they are allowed to work. And in between, they are robably narratin their long journeys to each other.