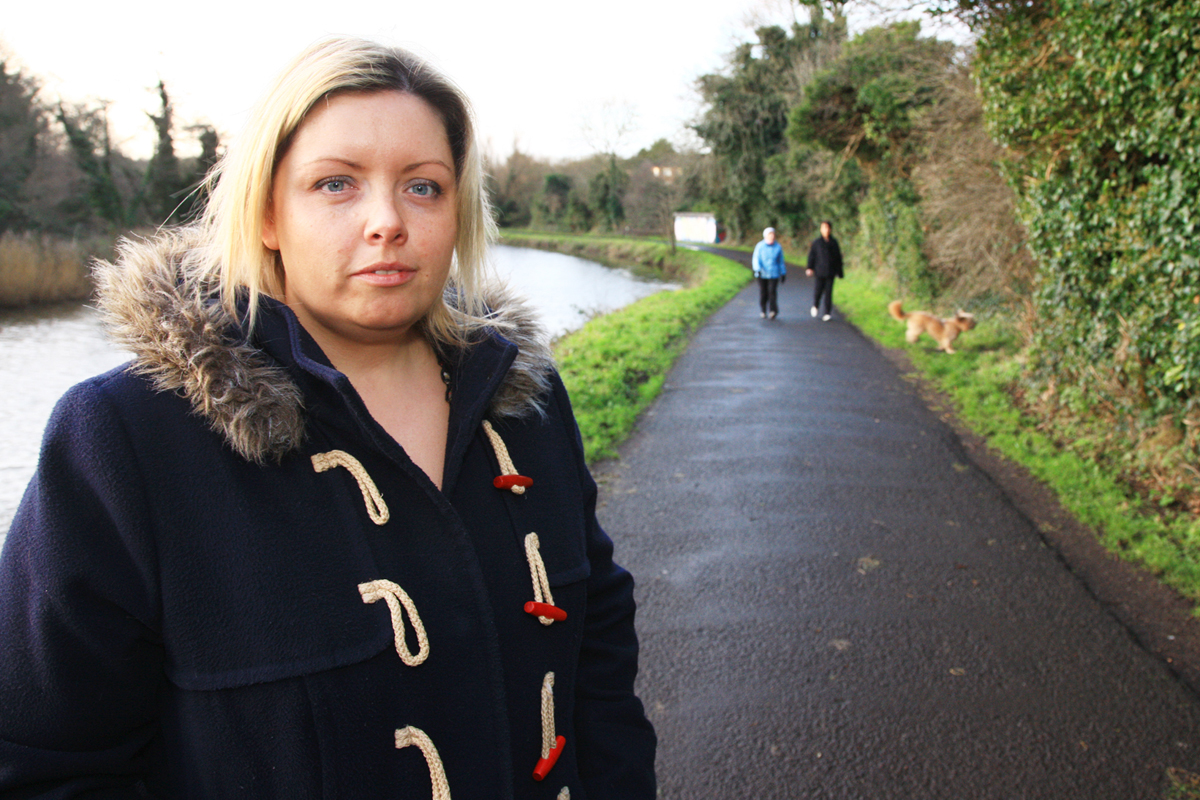 A South Belfast councillor has blasted the authorities after the Department for Social Development (DSD) revealed it would not be gritting the Lagan Towpath this winter.

Deirdre Hargey was speaking after the DSD said it would not be putting grit on the walkway, despite predicted low temperatures, leading to fears of ice along the path which stretches from Stranmillis to Lisburn. The department has responsibility for the towpath through its Belfast city centre regeneration directorate.

But according to a DSD spokesperson, the department had “no statutory obligation to grit” the walkway and that a “policy decision” had been taken to not carry out the practice this year.

The Sinn Féin representative said the decision to not grit the towpath was “a dangerous move” by the DSD.

“We had a harsh winter last year and the predictions are we are going to possibly see the same amount of ice and snow again this year, so for the DSD to say they are not going to grit the towpath is an unsafe move.

“A lot of people use the path to get to different locations along the river as well as for recreation, so it’s busy enough and I can’t see why the DSD would not grit it on an ongoing basis.”

Cllr Hargey said the Lagan Towpath could see fewer people use it in the next few months because of the decision.

“Walkers and cyclists will be less likely to go along the towpath because they have been ignored by the authorities in this case and in many cases they will be taking their lives in their hands if they do,” she said.

“I understand there is an economic aspect to this but I call on the department to change this decision and ensure the towpath is safe to use throughout the winter.”

A DSD spokesperson confirmed it would not be gritting the two miles of the towpath between Stranmillis and Lagan weirs.

“The pedestrian footfall is relatively low in inclement weather and the cost is prohibitive. However, we do grit areas where there is high pedestrian footfall from the city centre following the route to the Lagan Lookout and across the footbridge to Odyssey.