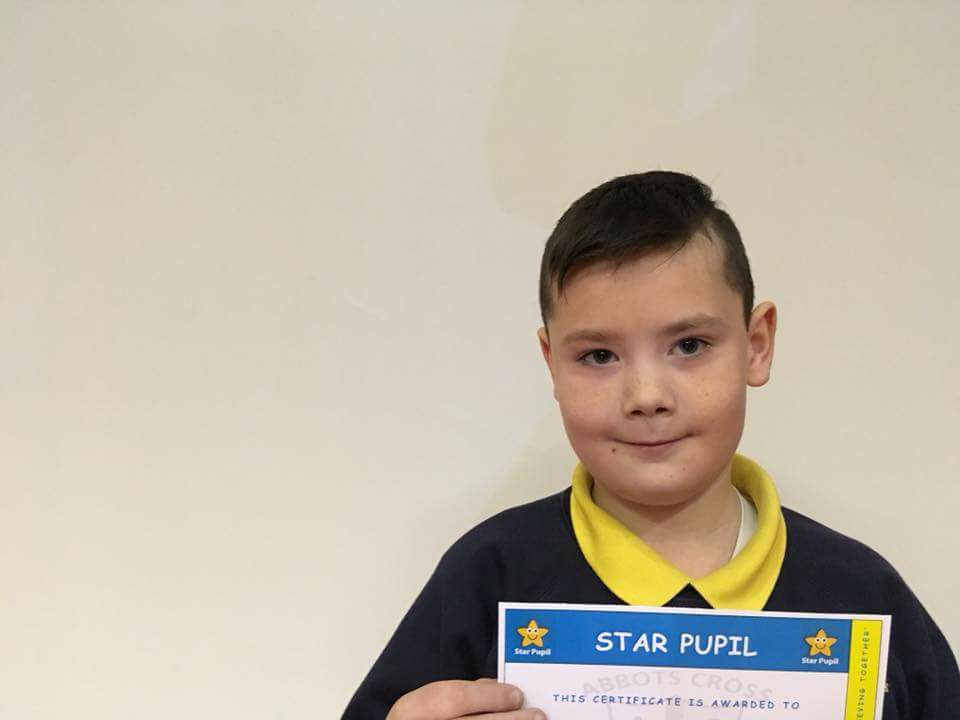 TWO men have appeared in court in Tenerife in connection with the death of a Newtownabbey boy.

Carter Carson died in hospital on Friday, a day after he was struck by a car in a hit-and-run incident outside a shopping centre in Adeje in the south of the island.

The car was later found abandoned a few miles away. The two men, aged 32 and 39, both Latvian, are believed to work in the construction industry. The case will resume later today (Wednesday).

Tributes have been paid to a nine year-old who was on a family holiday on the Spanish island.

A book of condolence was opened on Wednesday at Abbots Cross Primary School in memory of the popular pupil.
"Carter was a quiet, hardworking boy with lovely manners and a gentle, caring nature,” said the school in a statement.
"He loved a game of football and was an enthusiastic member of our school running club and our football club.
"He was recently awarded star pupil of the month and no-one had a bigger smile than Carter when he received his star pupil award.
"The relevant agencies are working with the school to ensure that appropriate support is put in place for our pupils, parents and teachers as we try to deal with losing Carter in these tragic circumstances."

18th Newtownabbey Youth FC, where Carter played football, added in a statement: “It is with deepest condolences and heavy hearts we as a club are saddened to hear to of the tragic passing of young Carter Carson.
“Our thoughts and prayers are with his family and his friends at the club.”

Over £11,000 has been raised (at the time of going to print) on crowdfunding site Just Giving to help with costs towards his funeral.
Family friend, Charlene Dinnen, who set up the appeal said: “It breaks my heart to say this but I am trying to raise money to help friends Stuart Carson and partner Clair as on Thursday what started out as a family holiday in Tenerife soon turned into a terrible tragedy when young Carter Carson was struck by a hit-and-run driver.
“Carter was taken to hospital where doctors tried their best but unfortunately they couldn’t save him and Carter passed away on Friday. Carter was a happy-go-lucky wee boy who just loved his footy like his daddy and his grandad.
“I can’t even put into words how heartbreaking this is. Sleep tight wee man.”