Ugly Sisters steal the show in Cinderella at The Mac 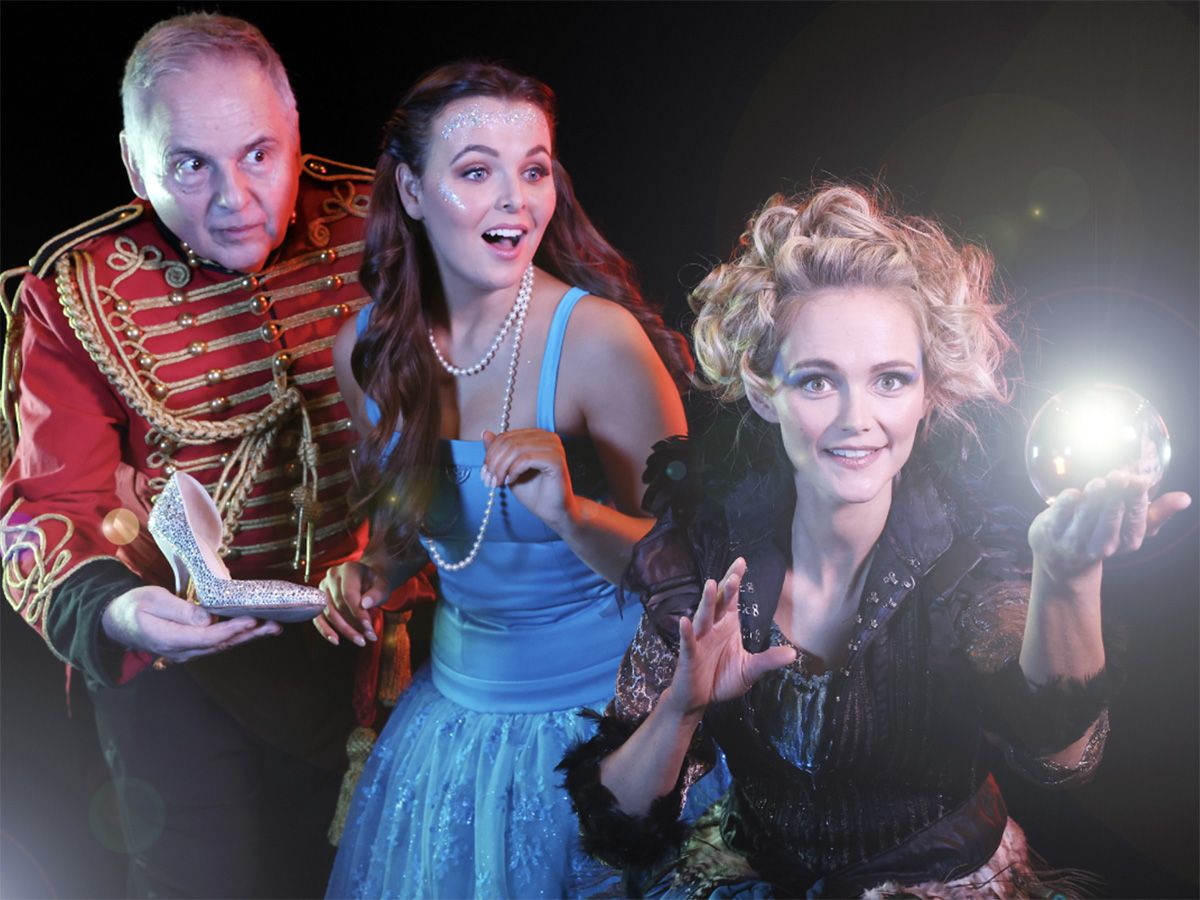 MAGICAL: Yes Cinderella, you shall go to the ball

IF you’re struggling to get into the festive spirit this year and despite your best intentions are failing miserably to step into Christmas 2022, then get yourself along to Cinderella at The Mac Theatre.

No, it’s not a pantomime – so there are no dames, no corny jokes, no slapstick – but what you do get are great songs, special effects, and – above all – a great night out.

Yes, it’s still a love story with Corrie Early in the lead role and Conor Quinn as the Prince, but there’s a lot going on around the edges that will keep you occupied and entertained – a lot of credit must go to creator and director Paul Bosco McEneaney.

The story begins in unfamiliar territory in a garden with a talking bird. However, the traditional Cinderella that we all know arrives with the sudden entrance of the Ugly Sisters – Philippa O’Hara and Catriona McFeely, who bring some Belfast street cred to the roles. From then on we’re on track for a rip-roaring night of Belfast humour and gags from a cast that clearly knows its audience.

And although it's billed as a show for the whole family there were adults in the audience without kids who were having just as much fun as everyone else.

Besides the Ugly Sisters, stand-out performances come from Richard Croxford as King Leopold, as well as the flamboyant Wolfie (Edalia Day) as Mozart, whose music we also get to enjoy as we head to the castle and the shenanigans of the ball.

With plenty of twists and turns before the inevitable, Cinderella at The Mac is one of the best Christmas shows on in Belfast this December – and there are a lot to choose from.


Running until January 8, you can book your tickets here. 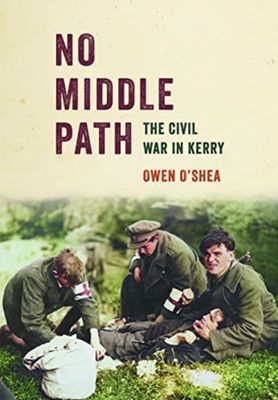 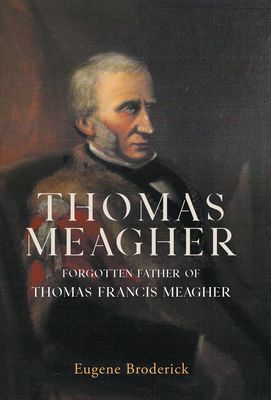 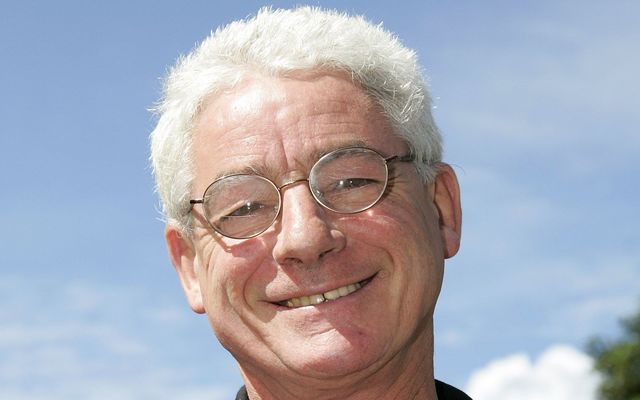