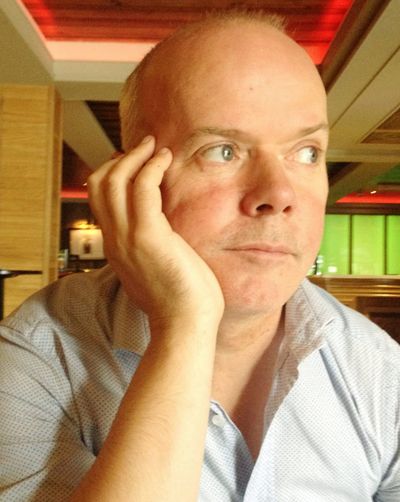 Anthony Neeson began his career in journalism with the Tyrone Times in Dungannon in 1995 before freelancing with Belfast daily and Sunday titles in both news and sport. He joined the Andersonstown News as Sports Editor, before moving across to the News Desk as a reporter, eventually becoming Deputy Editor. Anthony also spent time as Deputy Editor of Daily Ireland and was appointed Editor of the Andersonstown News in 2016. Anthony is also the Ireland correspondent with the Irish Echo in New York. 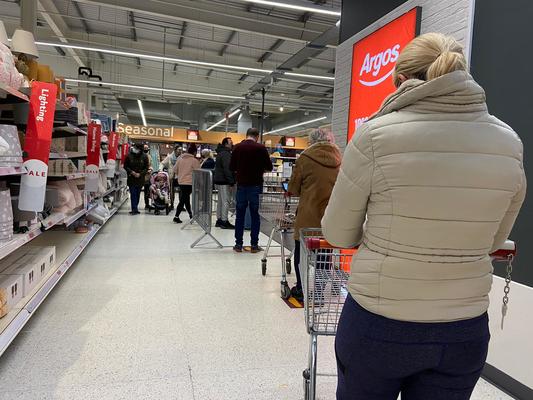 Executive ministers met today with the retail giants across the North after claims that they were profiteering during the pandemic — most notably in the case of Sainsbury's which opened an Argos click-and-collect option on a café table. 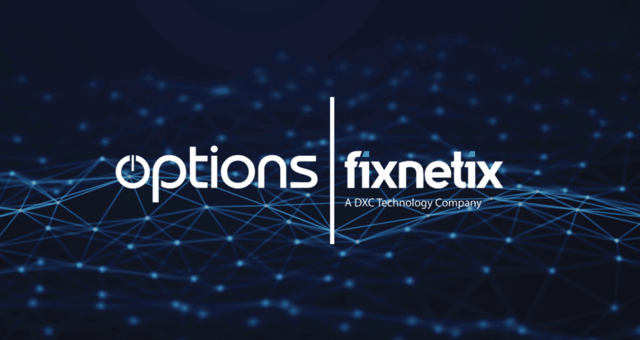 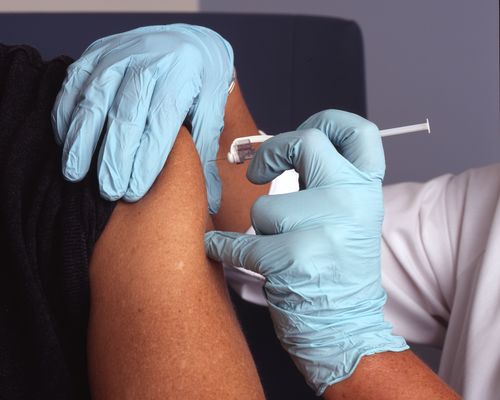 A Sinn Féin spokesperson has said the shambolic nature of the British Government response to the Covid-19 pandemic raises a real question mark over their ability to successfully roll out a mass vaccination programme. 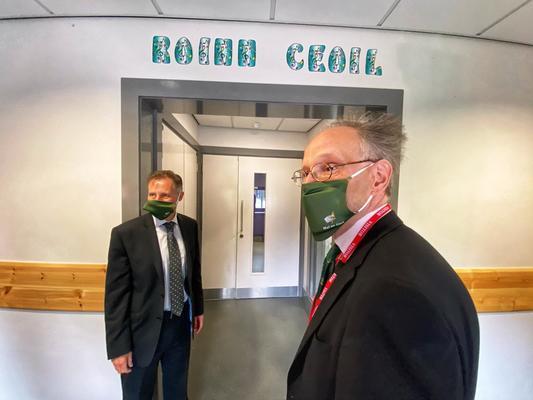 An eleventh-hour decision by Education Minister Peter Weir to delay the return to school by a week and to allow most post-primary pupils to be homeschooled throughout January has been welcomed by a West Belfast principal. 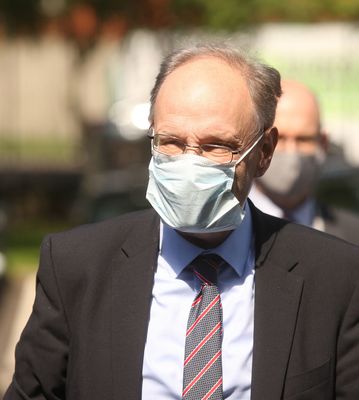 Remote learning returns for most pupils in January

Schools will not be reopening for most pupils on January 4, the Education Minister has announced. 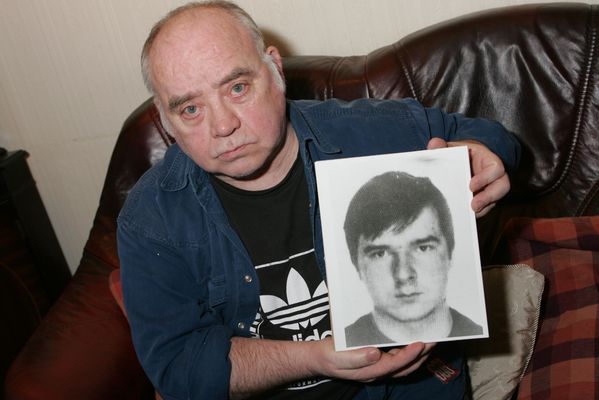 Tributes have been paid to Hugh Jordan whose IRA volunteer son Pearse was shot dead by the RUC in 1992. The 22-year-old from New Barnsley in West Belfast was shot in the back after his car was rammed by the RUC on the Falls Road on the evening of November 25 1992. His father Hugh and mother Theresa campaigned tirelessly for nearly 30 years to uncover the truth about their son’s killing. Pearse was unarmed when he was shot dead and eyewitnesses disputed the RUC version of events surrounding his death. During a fresh inquest in 2016 the RUC man who killed Pearse said he had “no regrets”, claiming he feared his life was in danger. Mark Thompson from victims' group Relatives For Justice (RFJ) said Hugh Jordan spent "every single day" from the shooting of Pearse challenging the RUC and their version of events. “He knew Pearse was unarmed and he knew that the RUC lied about killing him,” he said. “He brought that challenge from Belfast to Europe. Despite many setbacks he never faltered. He always believed the truth would out. “Despite continual and vicious harassment by the RUC after Pearse’s death he and his wife Theresa never gave up. They had that inner strength that said they were right.”Mark said that Hugh and Theresa were the backbone of social activities from the day RFJ opened its Falls Road office in 1999. “Full of craic and courage, their empathy with other families set the standard in compassionate support. “He and Neilly Rooney (RIP) whose son Patrick was also killed by the RUC were some double act together, their journey to meeting Bertie Ahern in Government Buildings was legendary.“Our hearts are heavy and sore. We can only express our heartfelt sympathy to Theresa agus clan. This has been a cruel year. And never was it ever truer said of anyone – ní bheidh a leithéid ann arís.” West Belfast MP Paul Maskey extended his condolences to the Jordan family.   "I was saddened to hear of the death of Hugh Jordan, father of IRA volunteer Pearse Jordan who was shot dead by the RUC in West Belfast in 1992.  "For the last 28 years Hugh and his family have been tireless campaigners for the truth of what happened.  "Sadly now, like so many relatives seeking truth, Hugh has passed away without answers about his son's death because of continuing attempts by the British government to block access to the truth about its role in the conflict.  "My thoughts and condolences are with Theresa and the Jordan family at this difficult time and we will continue to support them in their campaign for truth." 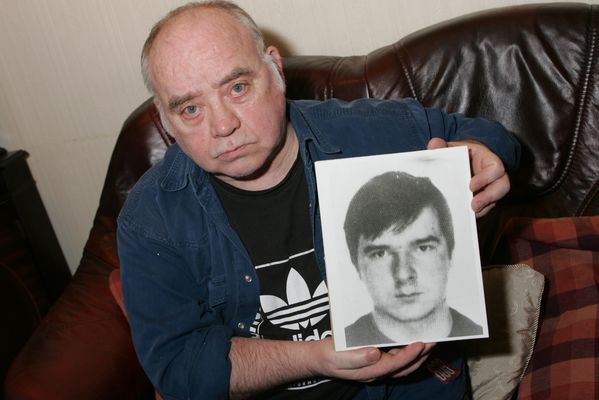 Tributes have been paid to Hugh Jordan whose IRA volunteer son Pearse was shot dead by the RUC in 1992. 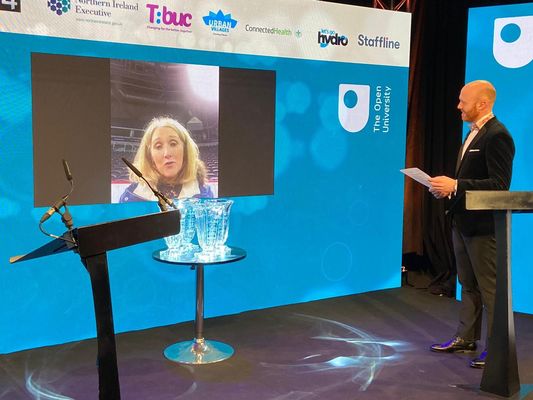 Four pioneering projects across the Urban Village areas in North, South, East and West Belfast were spotlighted at the 2020 Aisling Awards which went out virtually on Thursday night past before an online audience of over 600 guests. 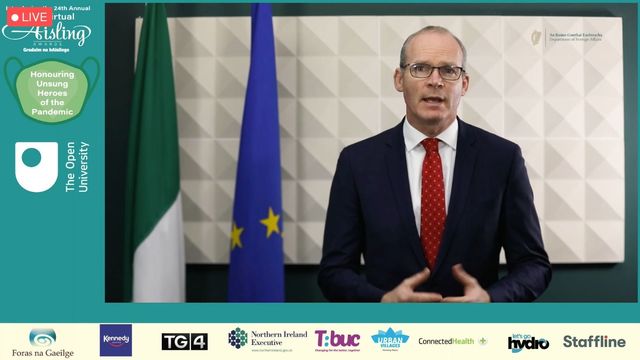 Minister for Foreign Affairs Simon Coveney told the virtual Aisling Awards audience last night that the community response across Belfast to the Covid-19 pandemic has been "amazing". 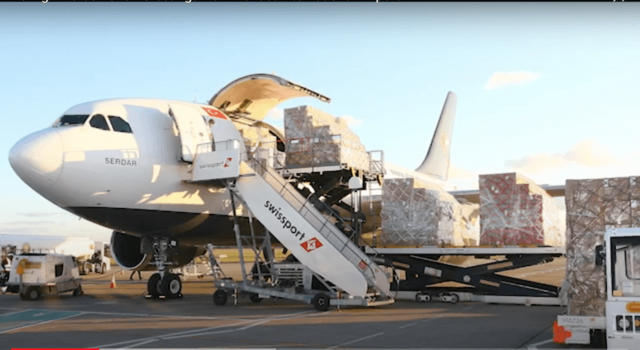 Major business partners of the Aisling Awards have sent greetings to this year's nominees as they come to the close of a turbulent year for the tourism, hospitality and leisure sectors. 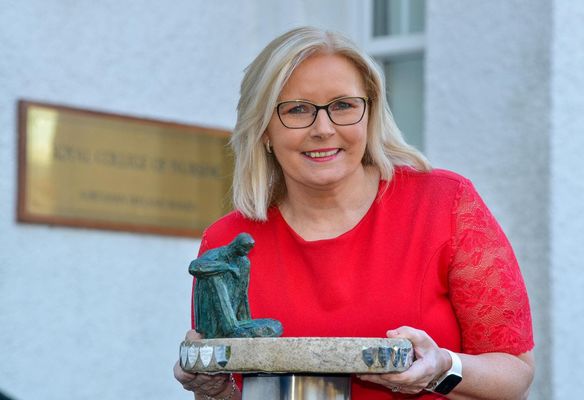 Royal College of Nursing head Pat Cullen is the 2020 Aisling Awards Person of the Year in recognition of her fearless leadership of the frontline health heroes during what were the most turbulent 12 months for nurses in a generation. 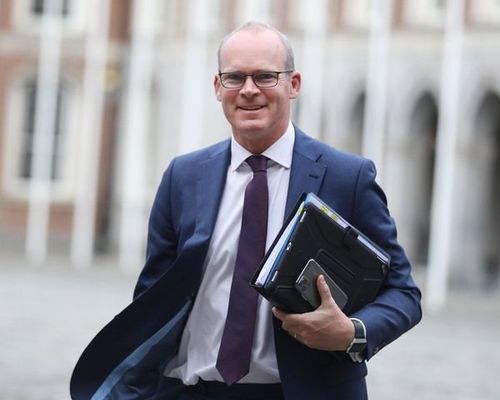 Simon Coveney to be guest speaker at this week's Aisling Awards

The Minister for Foreign Affairs, Simon Coveney, will be the guest speaker at this Thursday’s Aisling Awards. To watch the event live, you need to register online — deli hampers are being dispatched to the nominees and the Aisling audience across Belfast to mark the occasion.  The 24th Annual Virtual Aisling Awards this year will honour the Unsung Heroes of the Pandemic and will be broadcast live into homes across Belfast from 7pm on Thursday 10 December with compere Barra Best. The awards will honour our brightest and best in education, sport, the arts, Gaeilge, community and business in what was a most challenging of years – and look out for our special Urban Villages People’s Choice Award. Simon Coveney – who is currently keeping abreast of trade talks between the EU and UK – joins a long list of previous guest speakers at the awards night, that includes Presidents of Ireland Michael D Higgins and Mary McAleese, Taoiseach Enda Kenny, John Hume, Martin McGuinness and Black Civil Rights leader Rev Jesse Jackson. The Deputy Leader of Fine Gael, Mr Coveney was previously Tánaiste, and Minister for Agriculture. He led the Irish government in the talks to re-establish the power-sharing executive at Stormont last year. Speaking last week before the British government rejected calls for an independent public inquiry into the 1989 murder of solicitor Pat Finucane, he said an inquiry would represent a “big step forward” in addressing the past in the North of Ireland. The Aisling Awards will be broadcast between 7-9pm on Thursday 10 December. You can join in the fun at home by registering to 'attend' via the Aisling banner at belfastmedia.com. 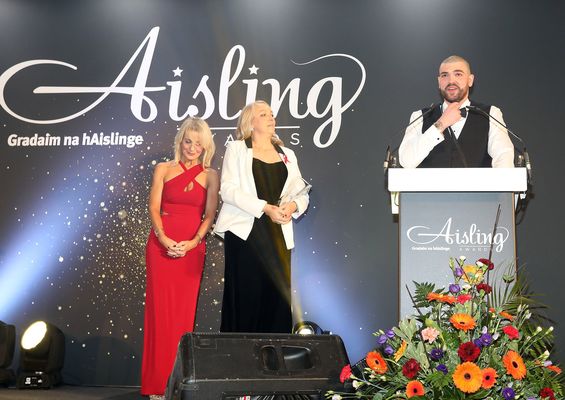 Exceptional community champions and standout projects from across the Urban Village areas of Belfast are in the running for an Aisling Award at this year's gala — virtual — event on 10 December. 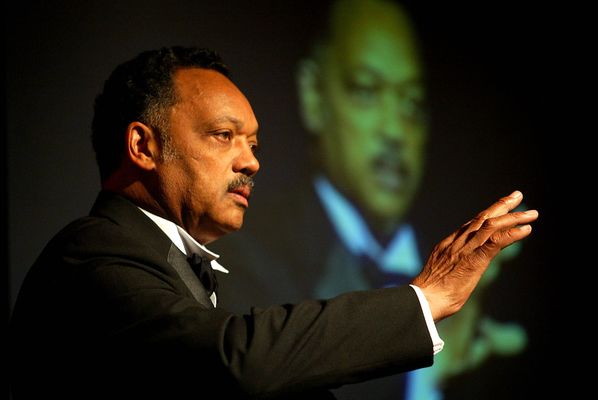 A tribute to local victims of the Covid-19 pandemic will form part of this year's virtual Aisling Awards ceremony on Thursday 10 December. 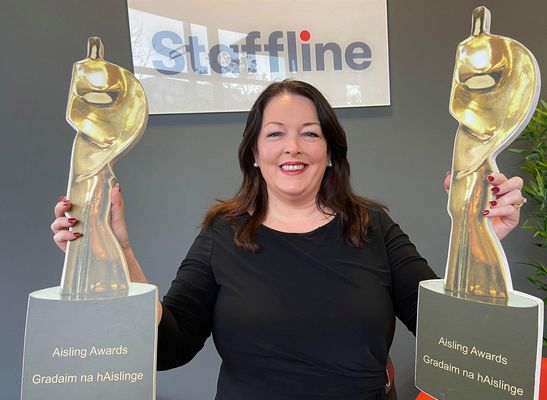 Four top companies have been shortlisted for the 2020 Aisling Awards — dedicated to the 'Unsung Heroes of the Pandemic' — for their selfless contribution to the community during the Covid-19 crisis.