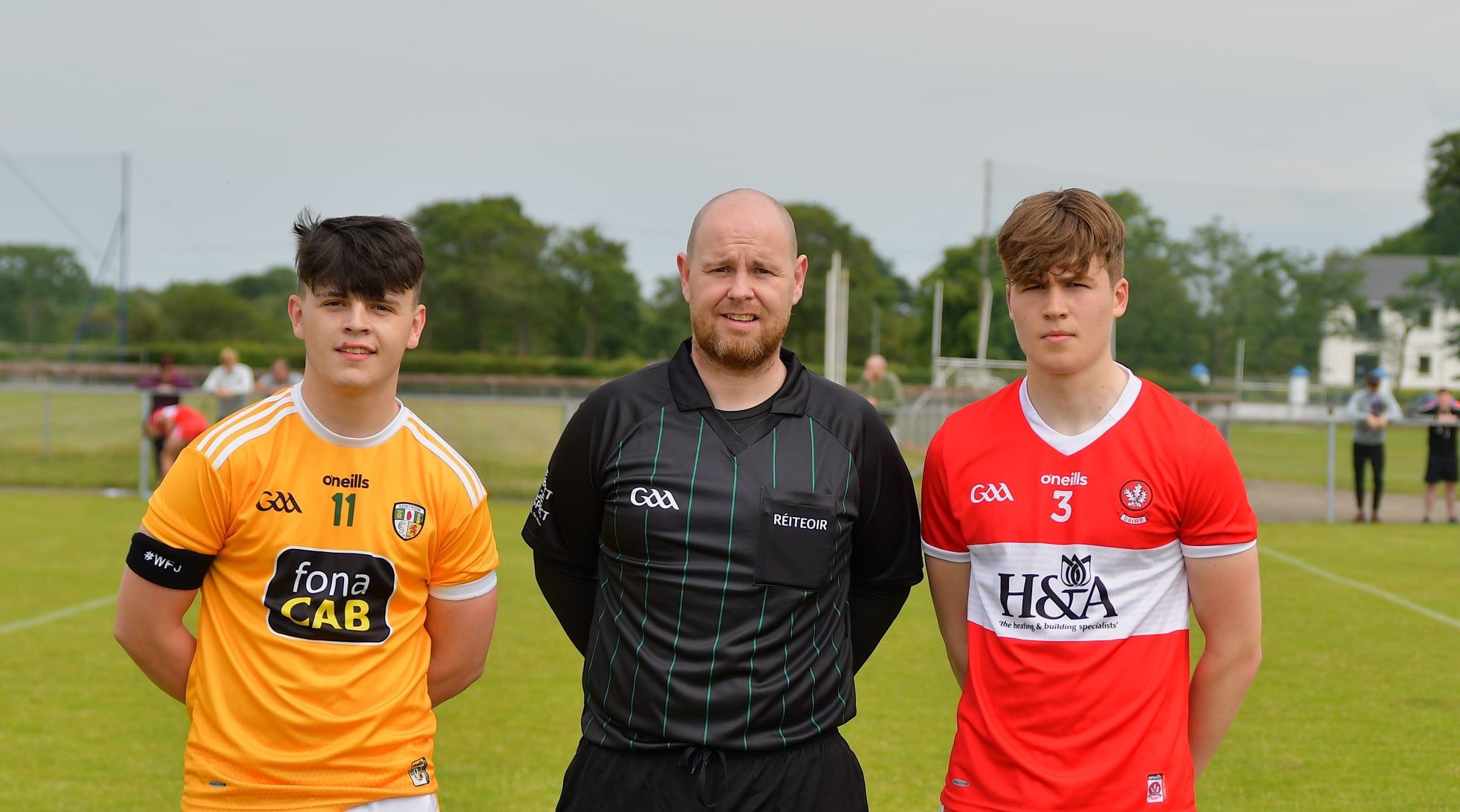 ANTRIM minors travel to Ballybofey tomorrow night (Wednesday) hoping to pull off a major upset when they take on Donegal in the preliminary round of the Ulster Minor Football Championship.

The Saffrons haven’t won a Championship game since the grade was changed to U17, but their last success at minor level came against Donegal in MacCumhaill Park back in 2017.

Creggan’s Tiarnan McAteer scored the winning point after extra-time to seal a famous 0-21 to 2-14 victory for Antrim over the-then Ulster Minor champions.

Antrim lost out to Monaghan in both 2019 and 2020 while they were beaten by Fermanagh in the first round back in 2018.

However, Antrim minor football manager Seamus Hastings insists he has every faith that his players are capable of pulling off another big result.

“I know Donegal are very strong – they have four or five lads who are already involved with their U20s this year,” stated Hastings.

“We are expecting them to be a very strong minor team. They play the way we are trying to play – fast, attacking, dynamic.

“That’s our mantra. It is a meeting of minds and it will come down to whoever has the strongest will.

“We don’t have huge numbers, some of the bigger counties are carrying panels of 50 players, but we are going into the game with huge confidence – our lads are a confident bunch of players.

“As a management team, we have every confidence in them as well. These lads were brought together by the late James McVeigh, they been playing together as a team for last three years and they’ll not be found wanting.”

Hastings added that having to play a mid-week game in Ballybofey at 8pm was far from ideal, but Antrim’s preparations have been tailored to get the players in the correct frame of mind.

The Saffrons have played five challenge games in the build-up to their Ulster Championship clash – four games were on the road.

The Tír na nÓg clubman feels his side is primed to give a good account of themselves, although a few injury concerns could lead to changes in personnel before throw-in.

“Logistically, travelling to Ballybofey on a Wednesday night is difficult. We played most of our challenge games away from home, just trying to get the boys into that habit of travelling on a bus and playing away," said Hastings.

"It is only a small thing, but hopefully it will stand to them.

🎟️ Get your tickets: https://t.co/G4SO0Kwxkw

“The players were back at their clubs for the last few weeks, but we managed to get a good few challenge games played. To date, we played Down, Louth, Derry, Fermanagh and Armagh.

“We were able to give everyone good game time and play three half-hours or four 25-minutes or something like that.

“Alfie Hannaway (St Gall’s) was doing strength and conditioning sessions with the players via Zoom back in January. The players were given the plans for the week and that was a great help to us.

“Strength and conditioning is one thing, but it is when they do the quick bursts on the pitch – it was a shock to the system for some of the players.

“We could potentially be missing two or three starters due to injury.

“We are playing on really hard pitches and lads are picking up hamstring and calf injuries – things you’d expect and we’ll have to see how they are before the game.”

At midfield, Hasting’s isn’t short of options with Paudie Gowdy (Aghagallon), Sean Murray (Naomh Éanna) and Cargin duo Tom Shivers and Conan Johnston all capable of making their mark around the middle third, while Sarsfield’s clubman Dan Smyth provides a physical presence at the heart of the defence.

Donegal have, by their own high standards, underachieved at minor level in recent campaigns, but Ballybofey is something of a fortress for their county teams and it will take a phenomenal performance from the young Saffrons to come away with a win. 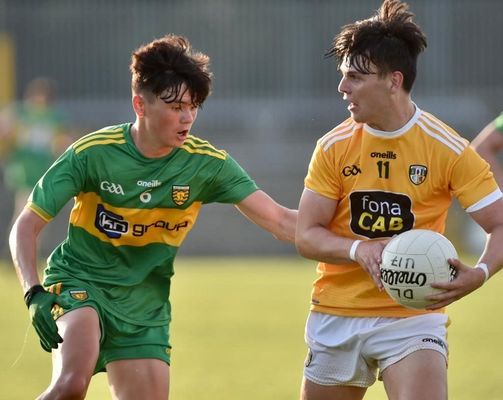 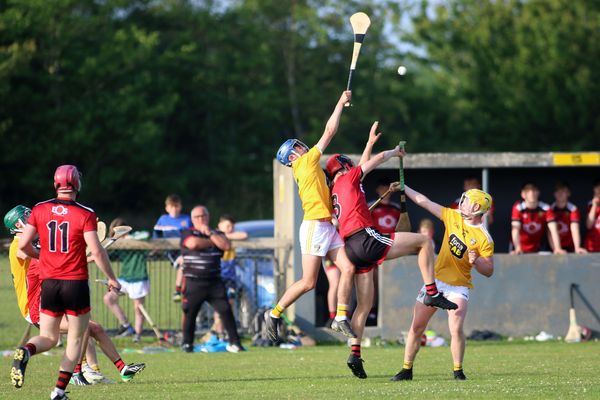 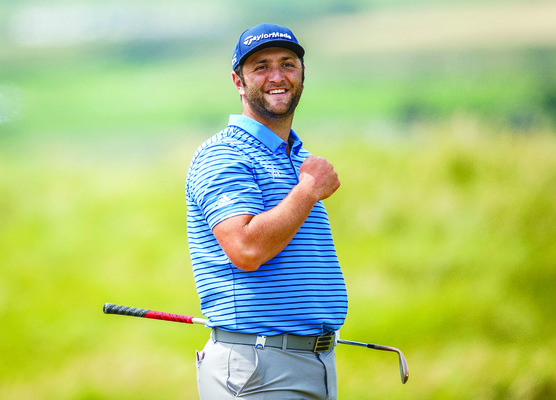