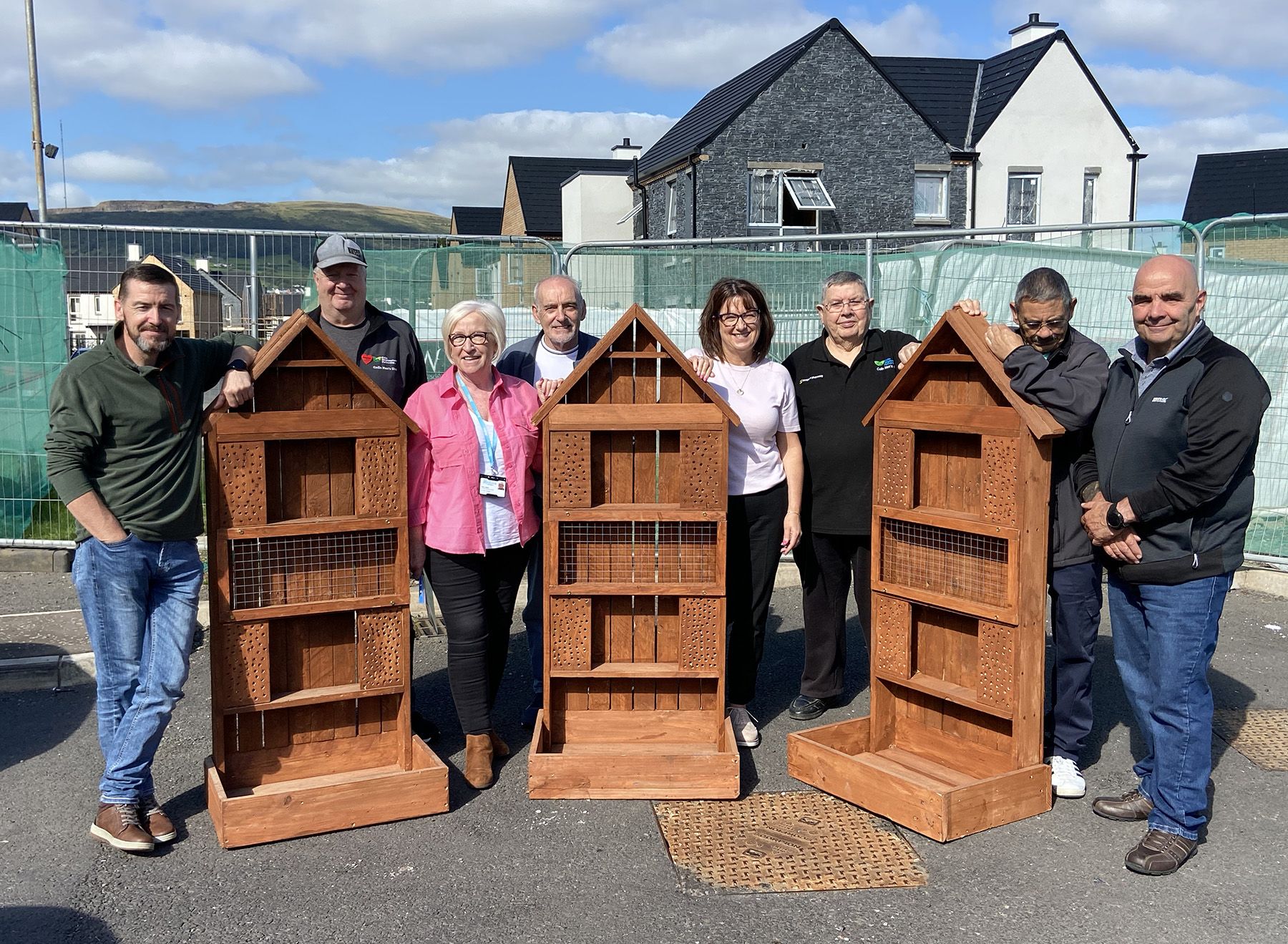 Cllr Matt Garrett who approached Colin Men’s Shed to become involved in the project said he is delighted with the results.

“I made one of these last summer with the kids and they loved it," he said. "They’re made from a single pallet that comes from construction sites that were either going to be dumped or could have ended up in a bonfire. The whole idea is taking old disused pallets of wood from the site, upcycling them, and using them for something beneficial to the environment.

“We know that biodiversity is in decline right across Ireland. From a local council perspective, we have signed up to an All-Ireland pollination plan which is about trying to enhance biodiversity and making bug and bee hotels is one way of doing that.”

The bug hotels will provide a snug and safe place for insects to hibernate whilst simultaneously increasing biodiversity and pollinating plants. Colin Men’s Shed initially constructed three of the bug hotels which are to be given to St Michael’s Youth Club, St John the Baptist, and St Gerard’s school.

Radius Housing and KWC Contractors who build Radius Houses on-site were also approached by Cllr Matt Garrett to become involved in the project. KWG donated screws and pallets from KWC and transported the materials to Colin Men’s Shed to build the hotels.

Denise Smyth, Community Empowerment Co-Ordinator from Radius Housing said: “The first one will be donated to St Michael’s Youth Club where they are going to facilitate a four-week programme focusing on mini beasts, and litter and waste management. They also plan to forage egg horns, pinecones, and branches.”

Umberto Scappaticci, Community Development Worker at Colin Neighbourhood Partnership and who manages Colin Men’s Shed, added: “We got involved in the project when Matt asked us. We wanted to do something different with the pallets rather than see them getting burnt. Matt asked us to get involved with the upcycling and naturally, we said yes.

“We plan to go round all the schools in the Colin area to see if they would like to become involved in the project.” 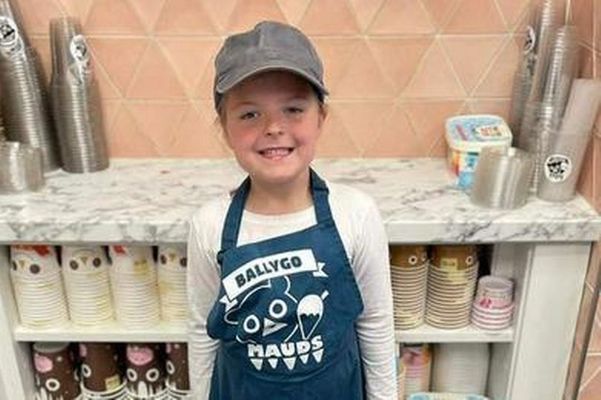 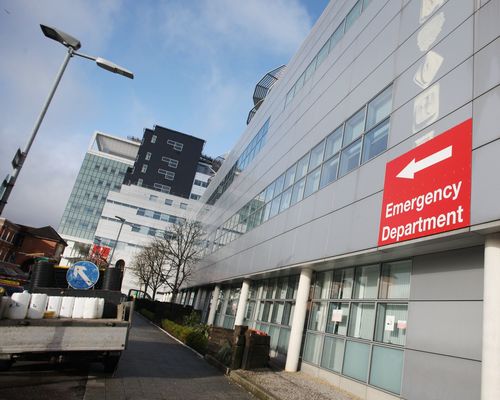