UUP death-rattle echoes across the chamber 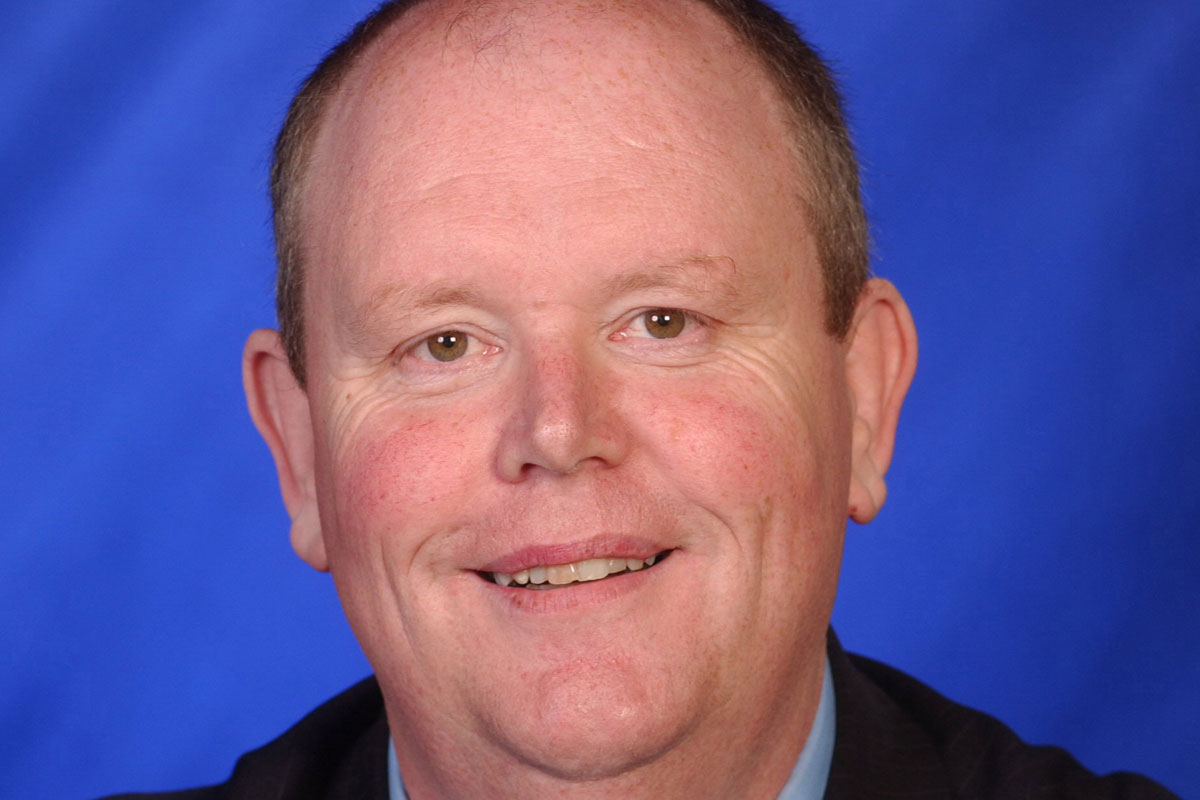 IF EVER there was a sign from the heavens that the unionist game was up in City Hall, it came in these memorable words from our youthful Lord Mayor Niall Ó Donnghaile at last Thursday’s full Council meeting: “Alderman Browne, do you have a seconder for your motion to cancel Christmas?”

Turns out Ulster Unionist North Belfast representative Davy Browne didn’t, and Santa survived, but it was a telling indictment of how far unionism has sunk.

Disorganised, disgruntled and dysfunctional, the Ulster  Unionist Party today, once a ruling monolith in the Dome, has been reduced to a trio in City Hall. The unionist minority itself – just 21 of 51 councillors now fly the flag for unionism in the Dome – is deeply challenged by the changing face of the new Belfast, but its UUP rump is in interminable meltdown.

The utter confusion in the thinned-down UUP ranks was evidenced by Alderman Browne’s efforts to pull the plug on the Christmas tree switch-on extravaganza in front of City Hall. But Thursday’s meeting also saw a more serious echo of the good-old-bad-old days of one-party rule in a unionist bid to derail the Council’s pitches strategy.

Under this strategy, worked out against objective criteria by independent experts, Council will invest around £10m on third-generation pitches and changing rooms for our GAA clubs over the next two years. Meticulous research showed a mammoth under-provision of Gaelic pitches in the city and this investment package aims to put that right.

There was no suggestion that this move would be fair or equitable, never mind strategic or objective. And yet every unionist councillor voted for this proposal.

Fortunately, that still left them many votes shy of a majority and so the pitches strategy marches on and with it the hope for a better and fairer Belfast.

But reflect on this: things were once run that way in Belfast. In fact, I was there for much of it in the bleak eighties – a unionist councillor came up with a nifty proposal for investment in a unionist area and, hey presto, a new facility appeared. Good riddance to all that, say we.

WHICH sadly doesn’t mean everyone is signed up to the job of change management – indeed, change culture – that Belfast City Council must undertake if it is to lead its citizens out of this grim recession. This week’s Literary Belfast celebration in the Ulster Hall is exhibit A in that regard. A marvellous event, worth the admission fee alone for the great Derek Mahon poem Ecclesiastes (which I reproduce right as an ode to the changing city), read by David Park. Belfast has no greater asset than its literature, and the Ulster Hall bash demonstrated that in spades. But sadly there were no readings in Irish from the stage. And while the presence of the formidable Ciarán Carson goes some way to salve that wound, it’s beyond me how you can tell the story of Literary Belfast without giving a nod to Gearóid Mac Lochlainn or Gréagóir Ó Dúill. And thus we had a wonderful night which wouldn’t have been out of place at the magnificent Belfast Festival at Queen’s, but which lacked the exuberance and cutting Béal Feirste edge of Féile an Phobail.

AND lest we repeat the mistakes of the past, let’s make sure there’s a front seat for the minority in tomorrow’s Belfast.

After all, though unionists controlled City Hall for 100 years, they failed to provide the economic and social foundation needed for the prosperity of the unionist working class. The new Belfast leadership will be judged, rightly, on how it puts that history of neglect to right. The Shankill and Tiger’s Bay must benefit as much as the Lisburn Road or Short Strand in this new dispensation. And no better place to start than in Sandy Row, where community stalwarts are putting together a proposal for a new hub of endeavour and culture which would signal that Belfast is not going to stand for a city which abandons its inner-city communities, unionist or nationalist. I’ll vote for that.