VIDEO FLASHBACK 1964: Dublin and Belfast bakeries battle it out at Casement Park 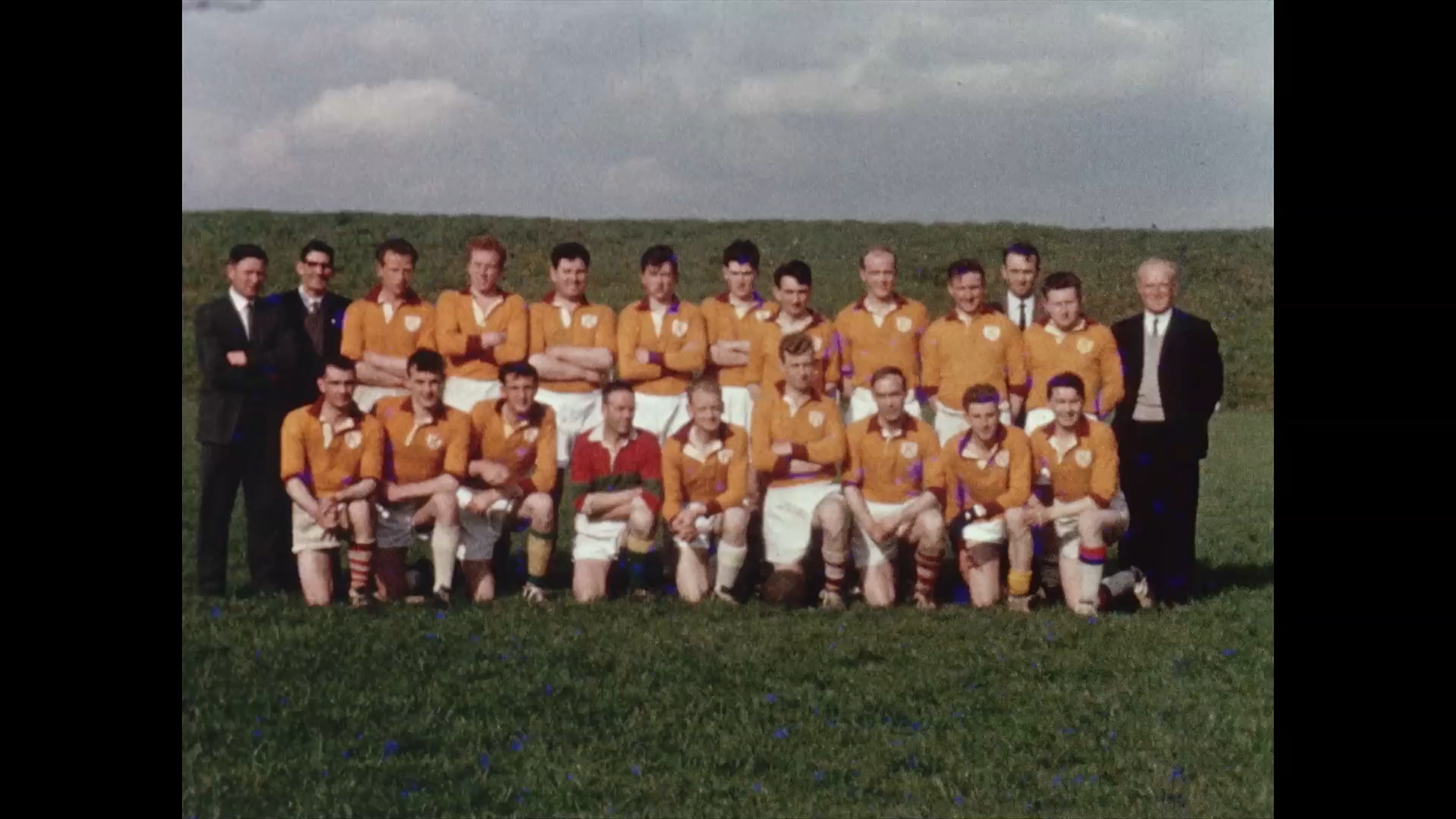 If you’re missing your weekly football fix, take a look at the clip above where a GAA football match dating back to 1964 sees Kennedy's of Belfast compete against their baking brethren from Dublin at Casement Park. (And for the chance to win a hamper of goodies to help you endure the lockdown, see competition details at bottom of article.)

Prior to throw-in, the players pose for the traditional team photographs. Then the action gets underway with Dublin ultimately besting their Northern neighbours by 3-5 to 1-5.

Kennedy’s of Belfast was a baking institution, with the Kennedy family involved in baking in the city since 1793. Kennedy’s bakery of Dublin could also boast a proud lineage, being established in the Irish capital in the 1850s.

The Digital Film Archive can be accessed from the comfort of your own home at www.digitalfilmarchive.net or via special terminals at DFA partner sites across the North - including library branches, museums, art centres and universities.  A full list of DFA Partner sites can be found here.

BelfastMedia.Com will give a £40 Tom & Ollie's deli hamper to the first reader out of the hat who can name at least ten of the Belfast team. Entries to Sports Editor Dave Mohan at d.mohan@belfastmedia.com.