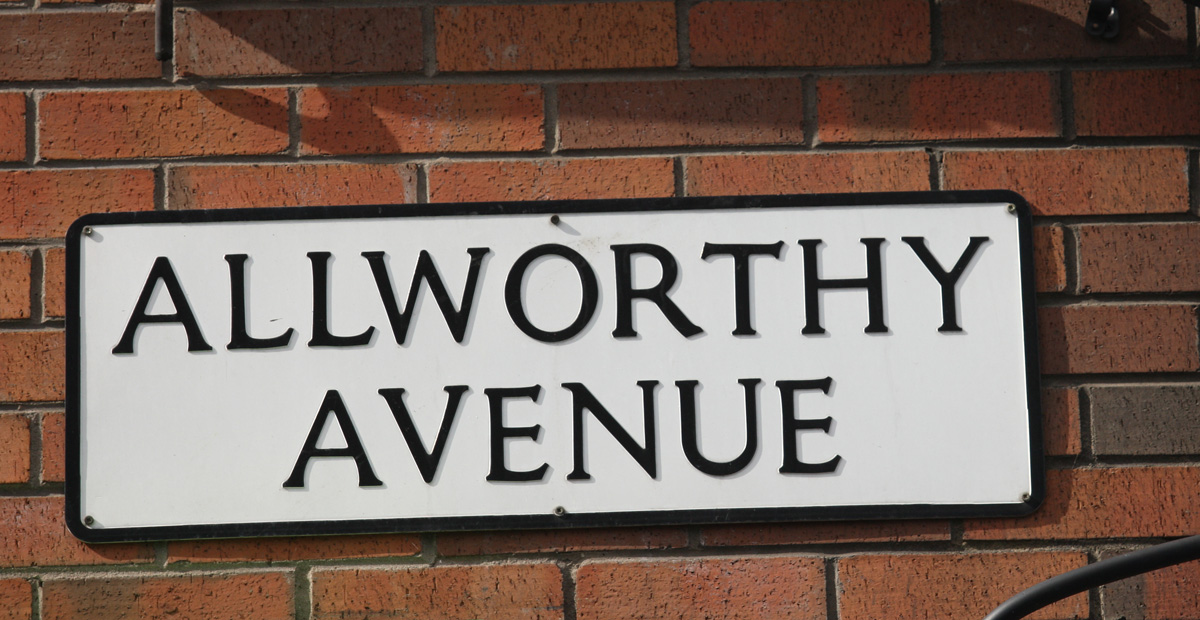 A woman who was mugged around midnight on Tuesday evening, three years after her late son suffered a similar fate at the same location, has asked people to be careful when walking at night.

Briege Kelly from the Newington area of North Belfast was making her way back home from her brother-in-law’s wake at a New Lodge bar, along the Antrim Road, when she was attacked by a young man who stole her handbag before making off.
“After I left the wake I planned to get a taxi but I’d no cash so although it was late I walked home,” she said. “As I passed Allworthy Avenue this young man dressed in a grey hoody and black bottoms with black shoes ran over to me and grabbed my handbag. He had the hood up so I didn’t see his face but he ran off back up Allworthy Avenue.

“The handbag only had a few mass cards in it as well as my credit and debit cards but they have been cancelled and I was told they weren’t used.”
Briege, in her early fifties, said that the attack brought back memories of her son, who died on the same day as he was mugged at the same location almost three years ago. Steven Kelly, 27, was found dead in his bed after he was mugged of jewellery at 9am in the morning. The police were unable to link his death to the attack however.

“Steven was mugged in he morning and I was mugged at night so I want to get it out there that this can happen at any time. People have to be so careful.”
She said she had a whistle in her hand during the attack but after blowing it, no one came to her aid.
“After what happened to Steven if I’m walking on my own I always carry a whistle. I used it but nobody helped. There was a young girl and fella at the bus stop but they moved away. I think they might have been acting as lookout but I don’t know.”
Her only hope now is that the bag is returned.

“It’s a black suede Karen Millen bag with leather handles and it’s of no use to the fella who stole it. I just want it back with the mass cards.”
A PSNI spokesman appealed for information.
“Police in north Belfast are investigating the report of a theft at Atlantic Avenue on the evening of Tuesday 26th April.
“A woman reported having her handbag snatched from her by a man as she walked along the street just before midnight on Tuesday.
“The man made off on foot along Allworthy Avenue. The woman was not injured. Police would ask anyone with any information about this incident to contact officers in Tennent Street on 101 or Crimestoppers on 0800 555 111.”