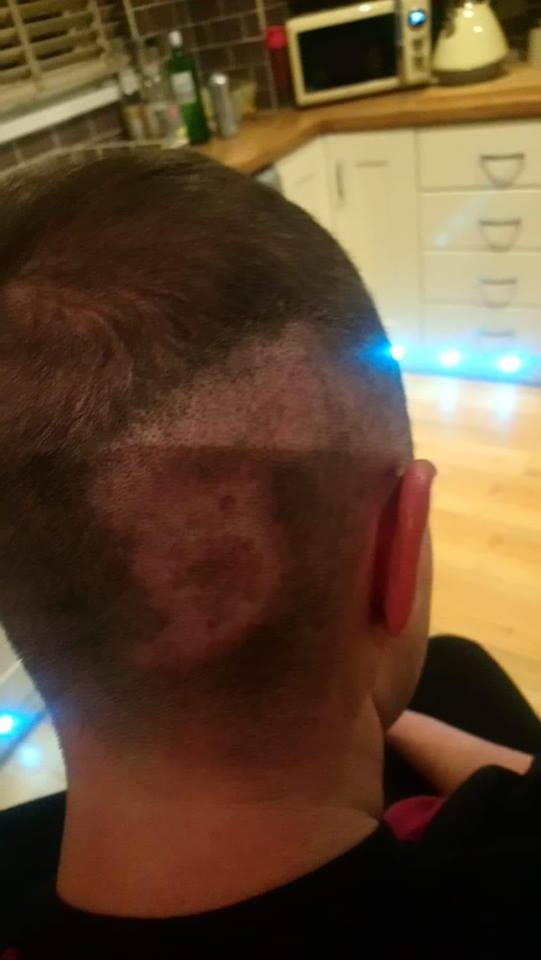 THE MOTHER of a teenager who was hit on the back of a head with a firework on the Bell Steel Road at the weekend has urged those responsible to stop before someone gets seriously hurt.
Speaking on behalf of the family, Sinn Féin Councillor Stephen Magennis condemned those responsible, warning they could have blinded the victim of what he said was a “disgraceful” attack.
“This boy was extremely lucky because if that firework had gone off at the front of his head he could have been blinded.” he said. “I have to praise the mother for taking this and using it to make sure young people realise the dangers of fireworks.”
Cllr Magennis added that there had been a lot of activity in the Colin area involving the misuse of fireworks over the weekend, urging parents to educate their children about the “serious consequences” and dangers of using fireworks irresponsibly.
“We also had reports of youths trying to put fireworks through residents’ letterboxes in Laurelbank. We know all too well how dangerous and reckless this can be after this type of behaviour led to a curtain, and subsequently the entire flat, catching fire in the Colin area a few years ago. Thankfully the neighbours rescued the residents but it seems people still haven’t learnt from this or the others who have lost hands and fingers as a result of carelessness with fireworks over the years.
“Especially over the Halloween period I would encourage parents to be responsible with their kids and educate them to the dangers of fireworks and the law that they should not be in possession of fireworks.”
Calling for stricter penalties on those illegally selling fireworks to young people in the area he continued: “People illegally selling fireworks to young people also need to stop making them so easily accessible for young people. We have had serious issues in the past with Fireworks and people badly hurt. If you know who is selling these fireworks illegally get in touch.”